Bugs and Errors are the curses in the life of gamers. Whenever any bug or error occurs, they always ruin our plans. Lost Ark is the new MMOARPG, especially for the American and European regions and it is getting quite popular since its recent release. But, on the contrary, Lost Ark is also encountering various issues like currency purchase failure, sound not working, etc. According to recent reports, many players are also encountering Error Code 10027 while trying to play this game. So, if you are also encountering a similar error, then continue reading this article till the end to know everything about this topic. 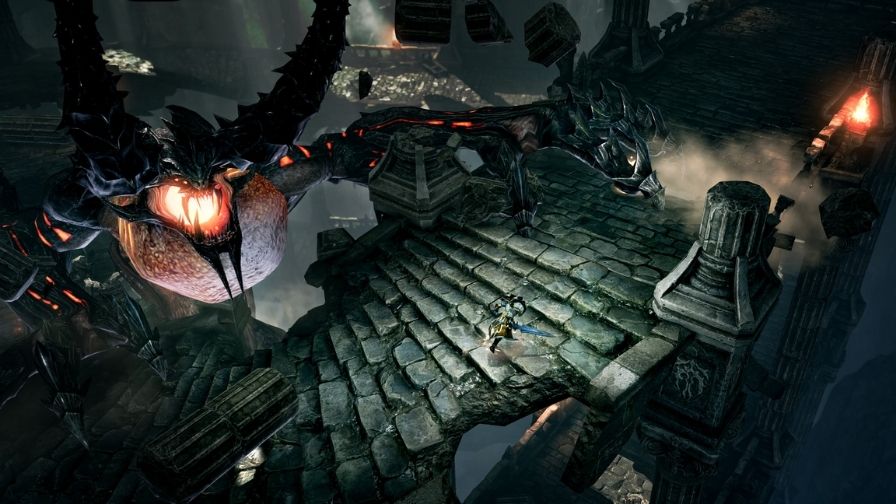 Developed by Smilegate and Tripod Studios, Lost Ark was initially released in the South Korean region in 2019 and was recently brought to the American and European regions. Within a day of its release, it became the second most played game on Steam. Despite facing unusual errors and issues, the overall reviews of this game are quite positive. Coming back to the main topic, here is everything you need to know about fixing the Error Code 10027.

The Error Code 10027 in the Lost Ark game occurs when the game is not able to connect to the server due to high traffic. As mentioned earlier also, the Lost Ark game got quite popular after its release, so many players are joining the session to experience the title. In fact, within 24 hours of its release, it became a trending game on Steam. Having their servers full or overloaded is justified for the same reason. 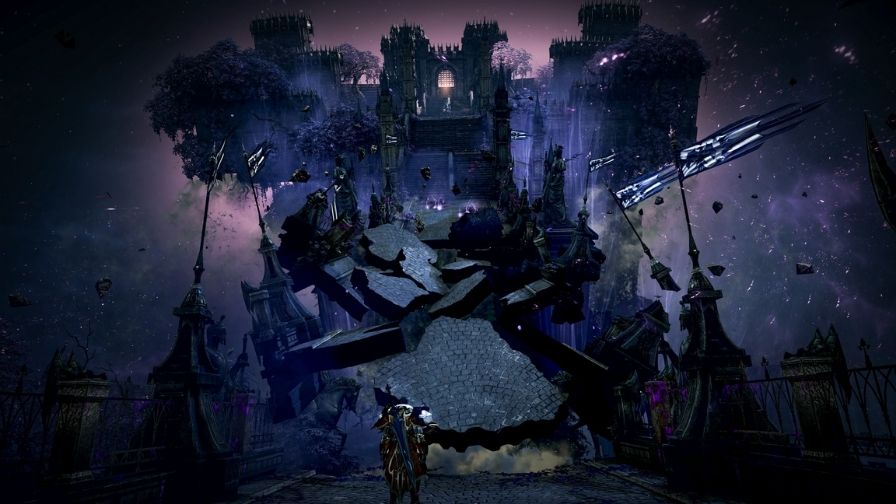 Speaking of this error’s fix, unfortunately, there is no reliable method for fixing this issue as it is directly occurring due to server overload. However, you can check the status of the server and try matchmaking again. To check the Lost Ark server status, you must head here. So, if the server is showing you the busy status continuously, you will have to wait for a while and try again after some time. You can also try switching your internet connection or disabling VPN if this error is not getting resolved with time.

So, this was everything about fixing the Lost Ark Error Code 10027. If you found this article helpful, share it with your friends.