Legends of Runeterra System error: How to fix it

Legends of Runeterra is a game that was developed and published by Riot Games and was released in 2020. It is a card collection game that is free to play, but some cosmetics within the game have to be purchased with real money. Here players play against one another to defeat their opponents and to reduce their health to zero.

The game is fun and engaging, but some players face a problem of system error when launching the game. It has been a major problem faced by the majority of the players who have played this game. So, today we have brought some fixes for this problem and now you should be able to run your game fine without any worries. 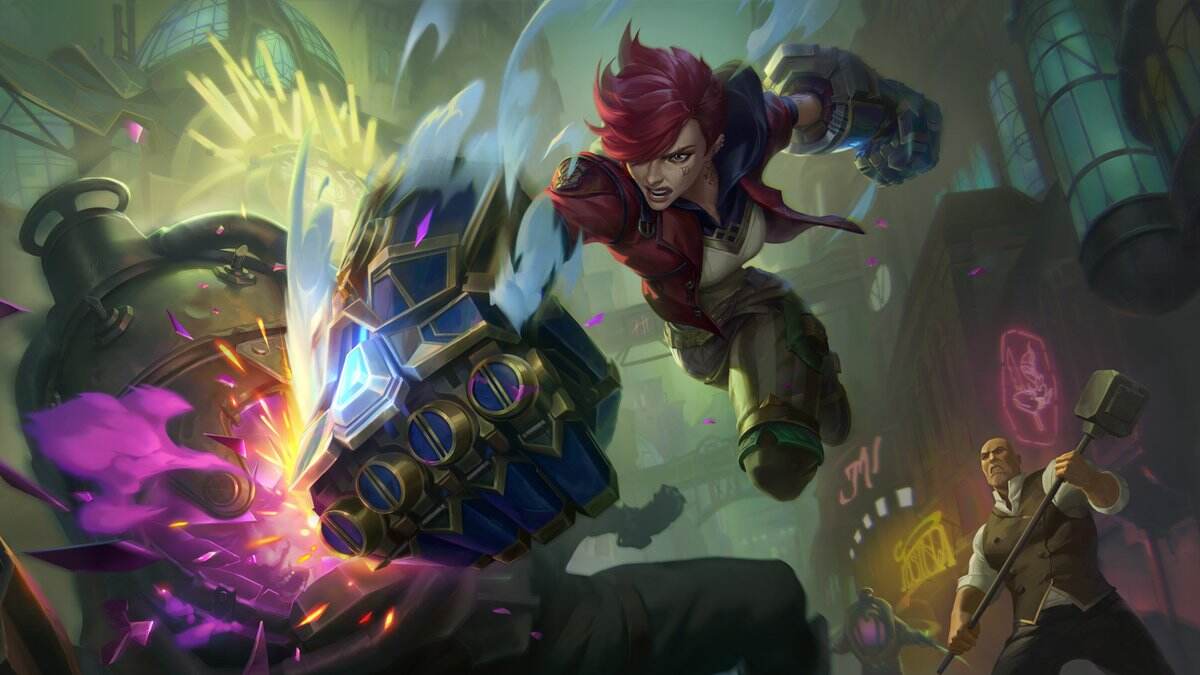 Legends of Runeterra System error: How to fix it?

So now let’s get right into the topic and see how you can fix the Legends of the Runeterra System error and resume your gaming session. Follow the steps carefully and you will be good to go.

Before doing any more tweaks to your game, try updating your graphics driver to the latest version. The developers release optimized drivers with improvements from their previous version that boosts the performance of your graphics card. Always check for any updates for your GPU drivers and if you find one, complete it immediately. But make sure you are doing the updates for the stable version only. Don’t update your drivers to any beta versions, as there may be some terrible bugs in the update. It may degrade the performance of your graphics card. So wait for the stable version to be released and then do it.

This is one of the basic tips that you must always try in case you face such errors. Many times there may be some problems with the files or some minor bugs which may have crept up with the game. So restarting your PC sometimes helps in solving the problem. The PC boots up from scratch and sometimes it solves the error of any application within the system by itself.

System errors within the game may also occur due to improper installation of the game. Make sure there are no errors while installing your game. If you encounter any errors, then try reinstalling the game and make sure to disable your antivirus. Your antivirus program sometimes scans your app and deletes its files predicting it to be a virus, which may not be true all the time, especially if you are downloading from a trusted source.

Try running Legends of Runeterra as an administrator. It gives the game some privileges and helps it change specific system files and also access folders that are usually restricted. Most of the games require these permissions to run without any errors. Running this game as administrator gives it the required permissions for its proper functioning.

Make sure that your hard disk has enough space before downloading the game. Also, keep enough free space on your hard disk after downloading because it is required for the proper functioning of the system as a whole and also its applications.

Hope these solutions were helpful enough and they solved your problem. Come back to our website DigiStatement for more such informative articles.

Minecraft: How to find Village?