Legends of Runeterra is a massively popular online card game which is set in the universe of League of Legends. It is a game where you, the player has to build a deck of cards with preferred LoL characters and enter an online game where the cards and characters will be pitted against each other. It is a high stake tactical card game that requires wit, strategy and planning to execute successfully and win. Legends of Runeterra is a cross-platform game that was developed for PC and mobile with players being able to play it on both Android and iOS at launch in 2020. In this article, we will be taking a look at the Legends of Runeterra not working on mobile issue and how to fix it. 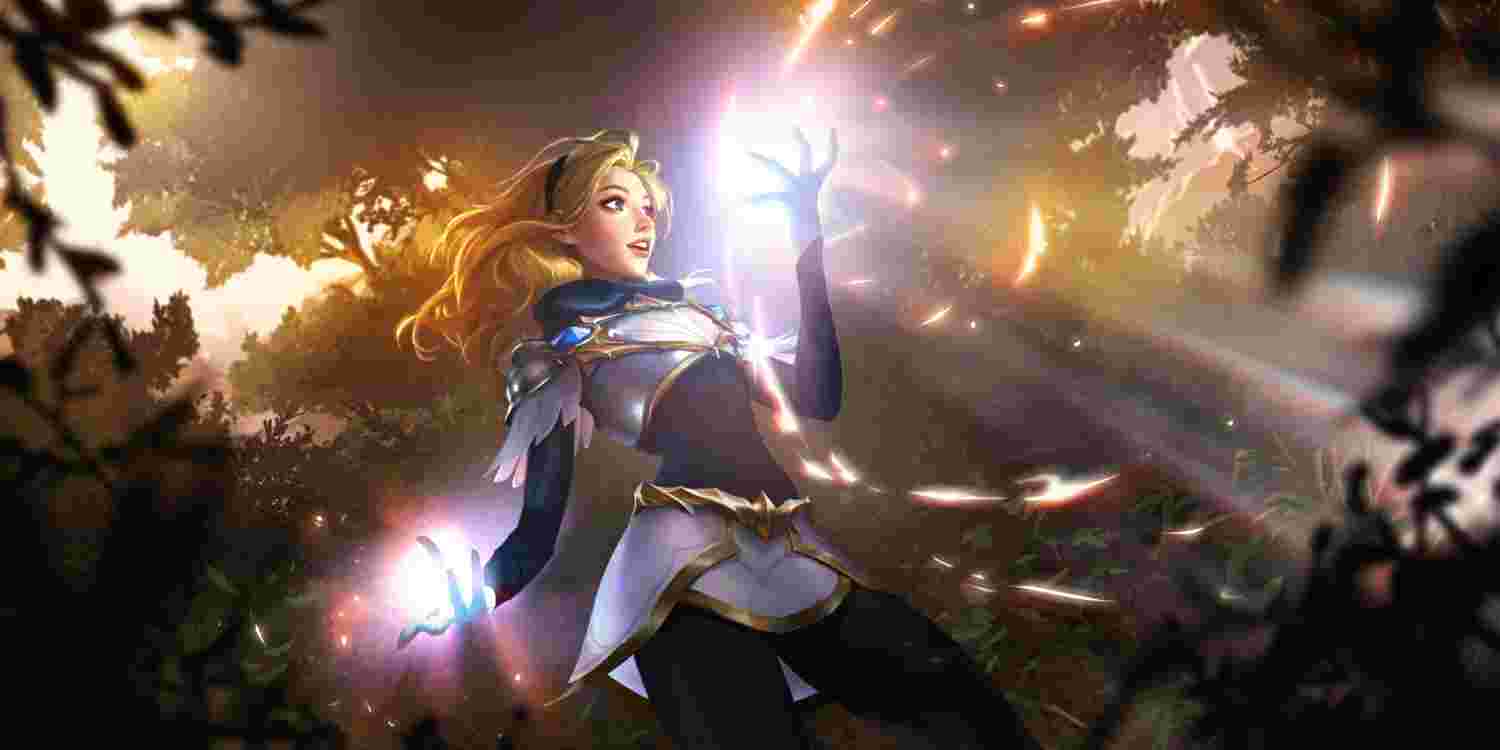 Like any online game, Legends of Runeterra is subject to server issues and the occasional bug/ glitch that make it difficult for the player to play the game. Unlike PC, the problem on mobiles is not usually global and depends on the specifications of the device and the various applications running in the background in addition to the location of the player, proximity to the internet, and various other factors. In this article, we are going to look at some of the most common ways people have fixed this game not working ideally on their mobiles.

The most common fixes to the issue of Legends of Runeterra not working on Mobile are listed below;

Opening apps in the background take both processor and ram resources on the phone so it is recommended that all background apps are closed before launching the game.

If closing all background apps does not do the trick, a quick restart will kill all the apps and processes running in the background and make the game run smoother and without any issues.

Make sure the phone and the game are on the latest version. If they require an update, install the update and then relaunch the game to make sure the game runs smoothly and without issues.

4) Free Up Space on the device

It may pay off to free up some space before running the game if your device is running low on space. This can allow the game to install all files it requires to run properly and can prevent crashes as well.

If none of these tricks work, it is worthwhile to uninstall and reinstall the game to make sure that it has all permissions and can run without any issues.

If you found this content informative and helpful, consider visiting DigiStatement for more.