The game developing company Blue Isle Studios is back again with another banger this year, and we know it as Leap. If you do not remember Blue Isle Studios, it is the same company that gave us Citadel: Forged With Fire. And by the looks of it, Leap is going to be another big name in the arena as of now! Well, here is everything you need to know –

LEAP – WHAT IS THE GAME?

Leap is a third-person multiplayer shooter game with some fun elements added quite well in it. In the game, you will fight against 59 other players to get to the Numero Uno spot. Now, we have a lot of these multiplayer third-person shooters out there. 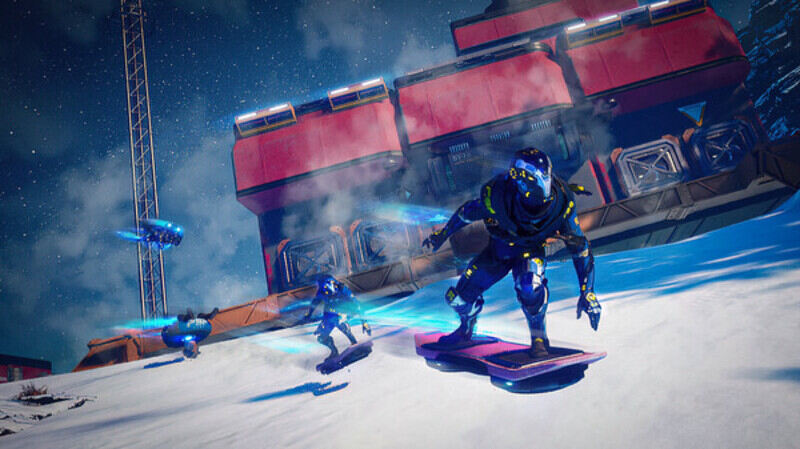 What makes Leap a special one? Well, we can just say that you are going to love the fun elements added to the game. And we will talk about these fun elements soon.

As per the Steam page of the game,

LEAP is a fast-paced, multiplayer first-person shooter featuring epic battles with up to 60 players, each armed to the teeth. Become an elite LEAP mercenary as you soar into battle. Fight for either the United Earth Defence Coalition (UEDC) or the rebel Exo-Terrans – whoever pays the most, wins your trigger finger and excessive arsenal.

LEAP – WHAT IS THE RELEASE DATE AND PLATFORMS?

And talking about the platforms, it will be available on PlayStation 4, PlayStation 5, and PC. Umm, is there an Xbox One, Xbox Series X|S, and Nintendo Switch release date for the game? Visit here to know.

Well, we are expecting that the developers might release the Xbox and Nintendo versions either just before the final launch of the game or sometime after the game releases.

LEAP – WHAT ARE THE PC REQUIREMENTS?

If you are a PC player and want to play the game on your rig, take a look at the minimum and recommended system requirements you need to have – 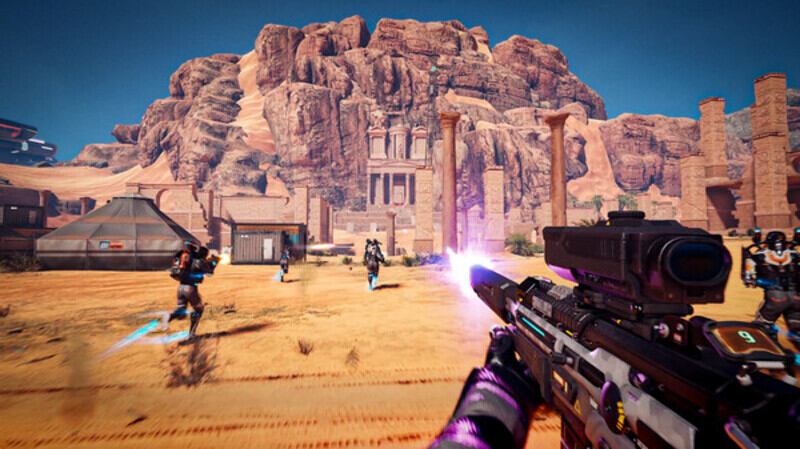 LEAP – WHAT ABOUT THE EARLY ACCESS AND FINAL RELEASE OF THE GAME?

How long will the early access last? Well, the devs have officially mentioned that it will last for about 12 months. So, the Early Access is expected to end sometime in Feb 2023.

But according to various leaks, the final version of the game might release later this year. And if this is going to happen, then we will have the early access roughly for some months only. Right now, all we can do is wait until there is an official statement from the devs about the release date of Leap(Full-version). 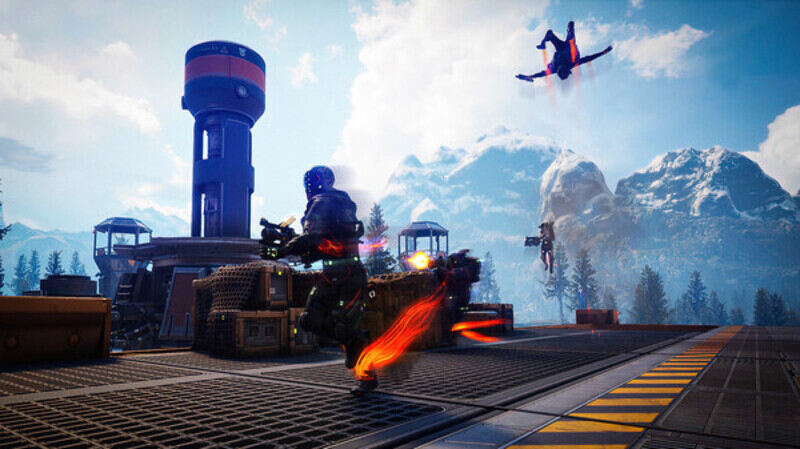 This was everything you needed to know about the early access and final version of the game, Leap. Follow Digi Statement since we will keep you updated on this topic!

Swords of Legends Online: How to get high FPS & reduce input lag