Riot Games recently confirmed that the 2020 Ranked Season will end on November 9 early morning. and confirm the rewards that will be distributed within 2 weeks after the season ends.

That was the good news, but there are more! First, if you are rated Gold or higher this season, you will receive Lucian War Hero (as well as Lucian himself if you don’t have him yet). For 2020, you will receive a War Hero chroma for each tier above the Gold you have achieved. The higher you climb, the more rewards you earn. What a good idea! Finally, anyone who completes their placement matches in Solo / Duo, Flexible, or both will permanently receive Eternals Series 1 for Lucian (another new addition this year), a ranked profile icon, as well as a border. profile banner template. 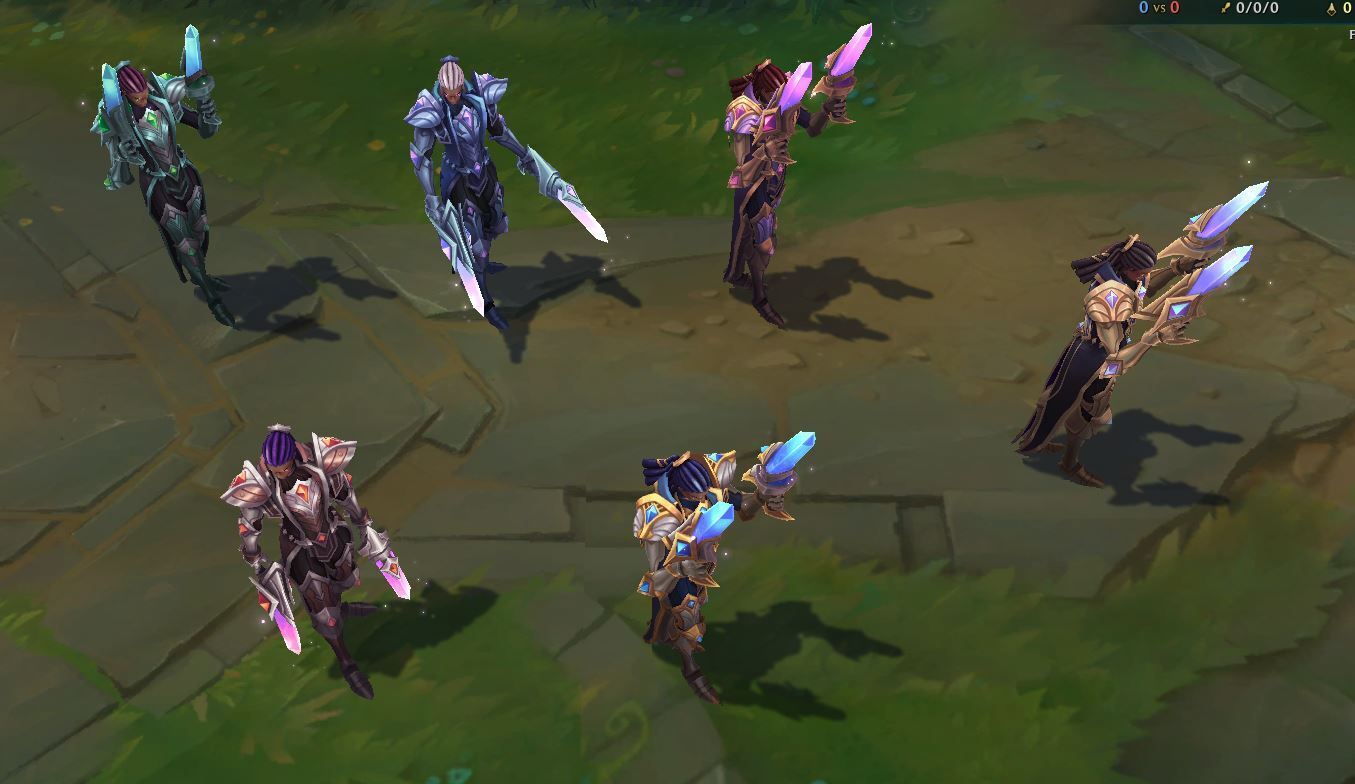 Next month will also mark the first end of the season for Clash players, and some Clash rewards are in order. Clash rewards depend on the victory points you have accumulated throughout the season, but everyone will receive a Clash Competitor icon for participating in a Clash tournament. The rest of the Clash-specific rewards are listed here:

That said, you still have two weekends to earn Clash victory points in the Global Clash event that starts today!

It’s time to reap the rewards of your hard work as a teammate. This year, you will receive an Honor capsule linked to your final Honor level. This is what each capsule contains:

Do you want to show off your rank in real life? Special ranked merchandise will be available based on the rank you’ve achieved this season. You must have reached at least Honor 2 rank to be eligible, so don’t forget to play with honor until the end!

When will the Season end? League of Legends Ranked Mode

For League of Legends Ranked Mode, if you are at the loading screen (after selecting champions) on November 10, 2020 at 12:01 a.m. (local server time), this will be the last game that counts for your rewards.
Rewards are calculated on your current tier as of November 10 at 12:01 am local server time (in addition to the last game as mentioned above), not the highest tier reached during the season. Any loss of PL or relegation before the last deadline will be taken into account. If you think you are losing LP, you are better off playing a game than risking missing out on the reward.
If you reach Gold tier or higher to get the Lucian War Hero skin, but you don’t own this champion, it will automatically be added to your account when the rewards are distributed.
Master tiers and above will lock on November 9 at 11:45 p.m. Any game not completed before the leaderboard update will not count, so don’t wait until the last minute before trying to reach Master Tier!
The loss of PL will be deactivated at the end of the season.

When are the Rewards Sent?

Ranked rewards will be sent again through the mission system. Just log in to get them! Easy, right? We will begin distributing the rewards starting in patch 10.23, which runs from November 11 to December 10. Don’t forget to log in during this time to get your hands on these awesome rewards!