New Battlecast, Resistance and Victorious themed skins have appeared on PBE servers in the new patch 10.23. A new cycle has very recently appeared on PBE servers, patch 10.23. This update is an opportunity to discover the new Battlecast themed skins for Nasus and Zac, Resistance for Jayce, Yorick and Singed, as well as the Victorious Lucian skin. Here is a first visual of each of them.

In this post, we will cover patch 10.23 updates (PBE) with skins, balance changes, downtime. This will be the last seasonal update before we dive into the new year. We also talked about the new store interface coming in 10.23.

Six new skins are currently being tested on the PBE with the 10.23 cycle: two new Battlecast, three on the Resistance theme and finally, the skin rewarding players ranked gold or higher at the end of the season, Lucian war hero. You should also know that Battlecast skins are the opponents of skins on the theme of resistance. The studio therefore relaunches the confrontation between the two camps by releasing skins on the two themes. 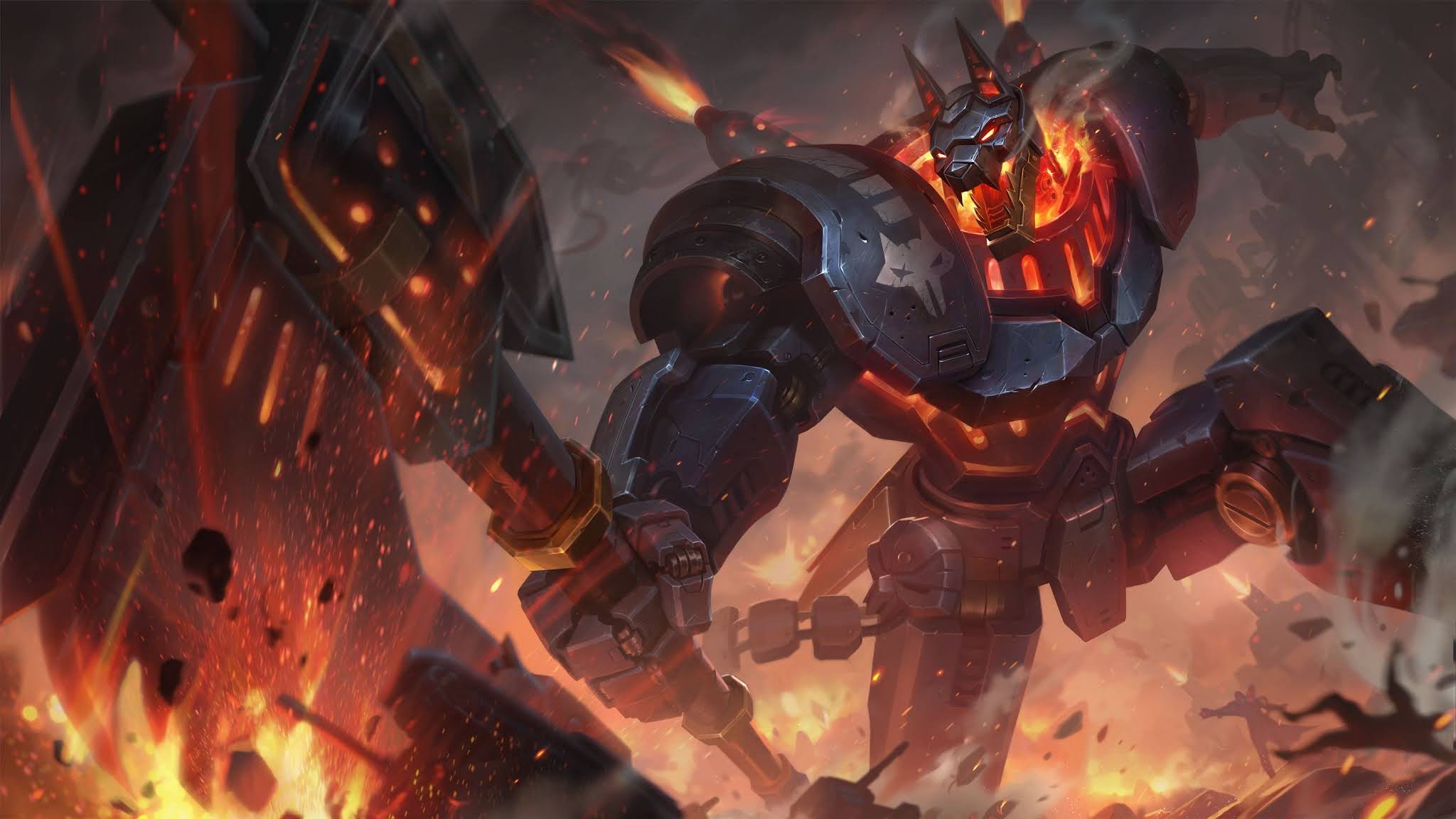 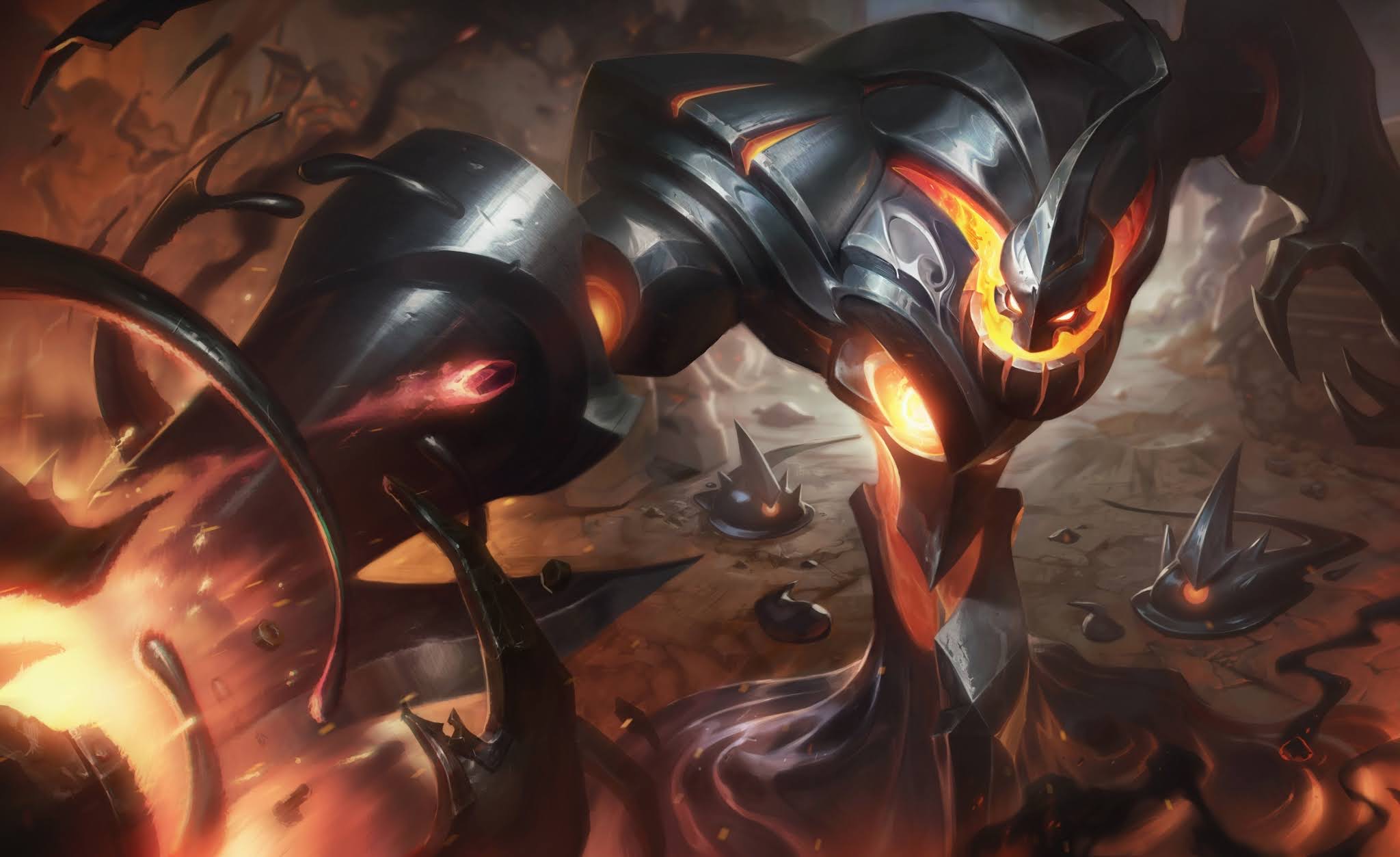 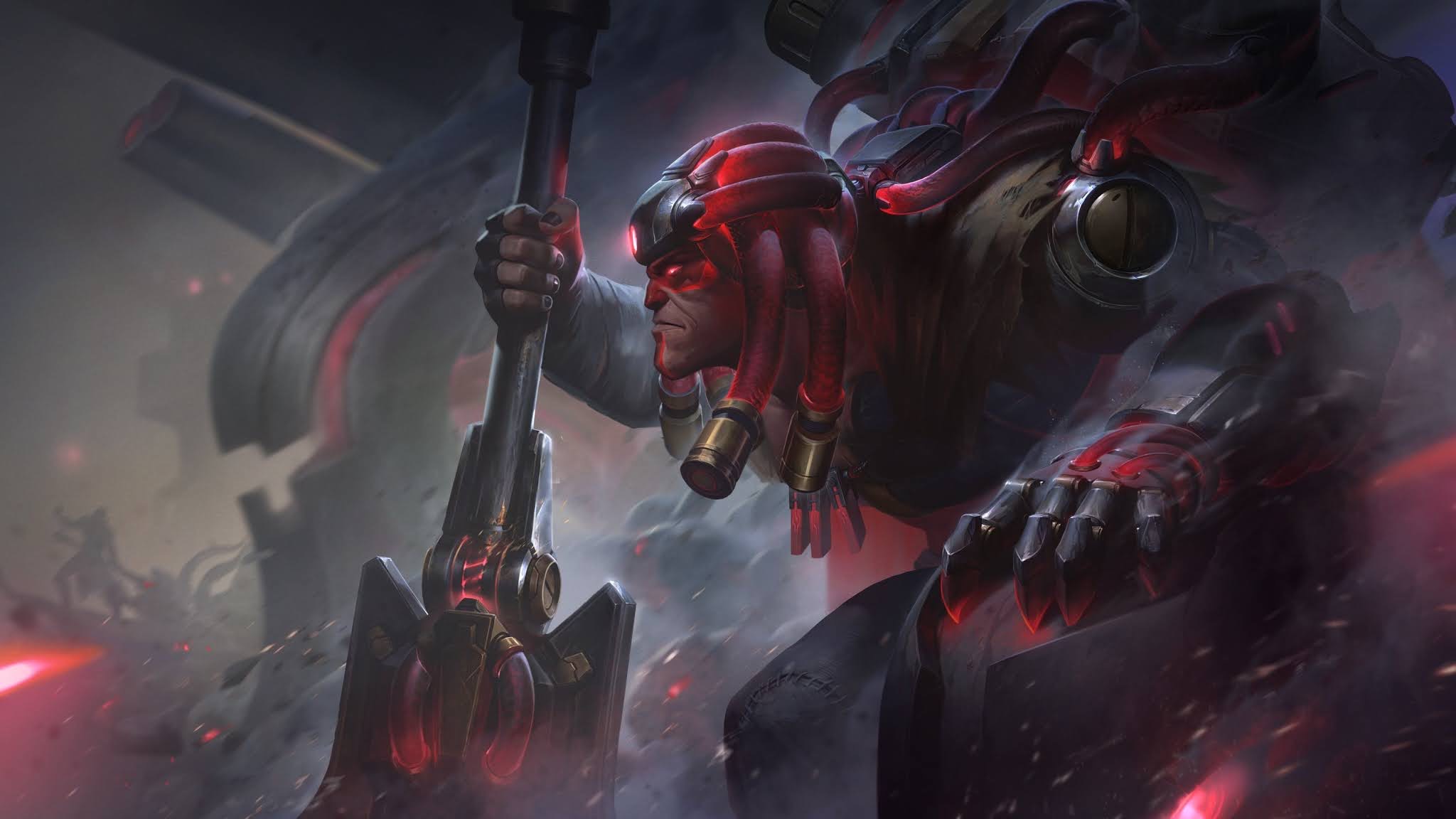 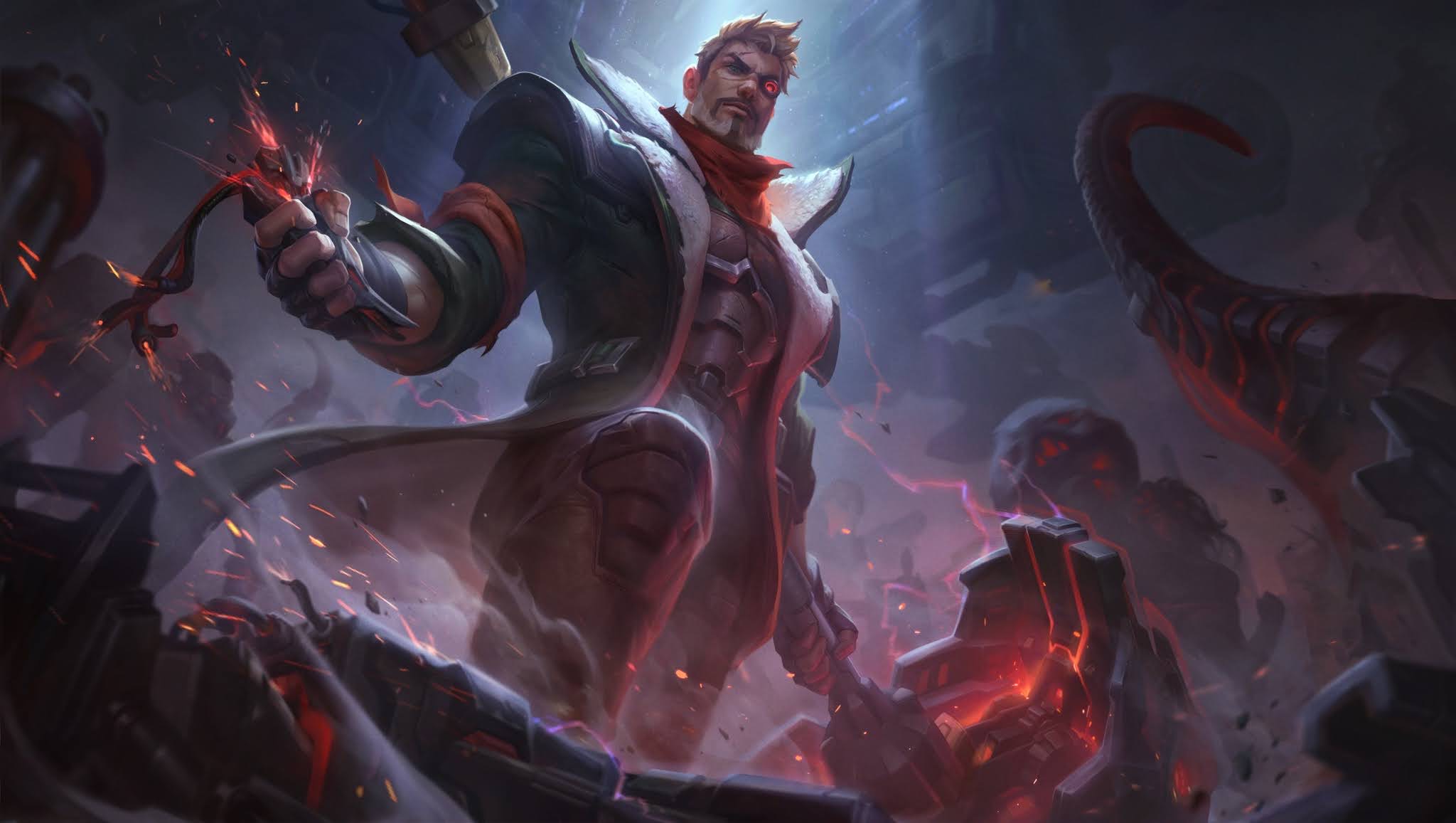 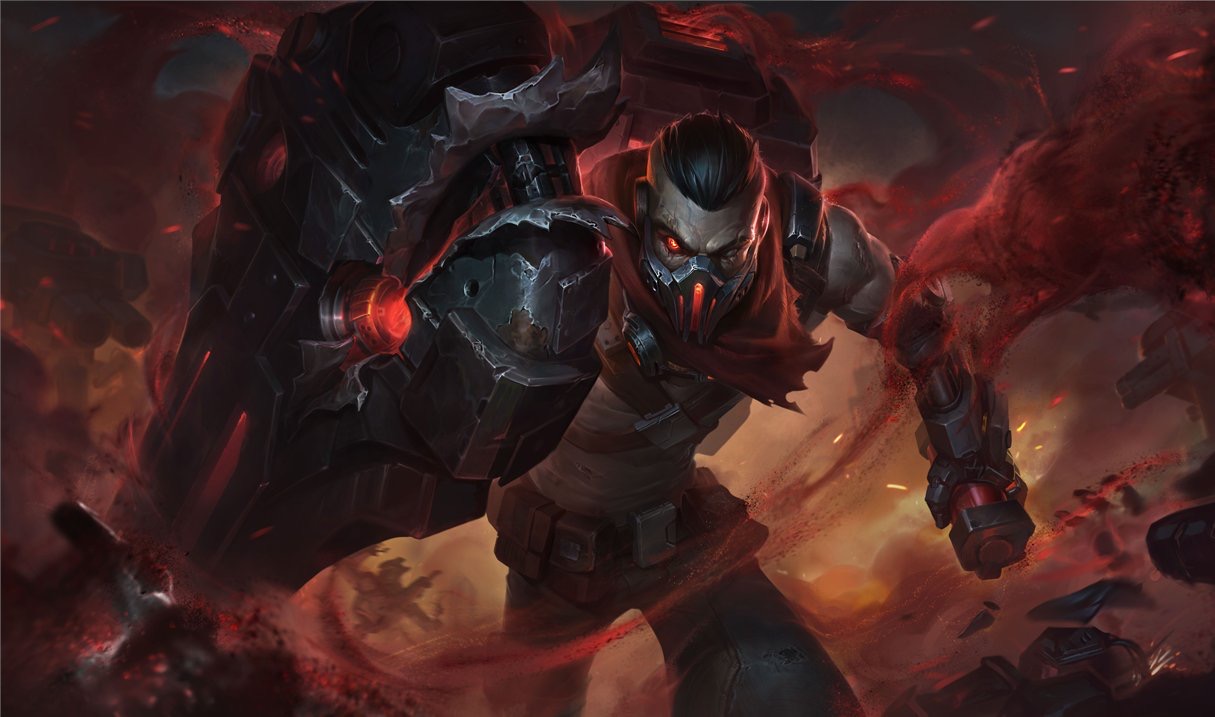 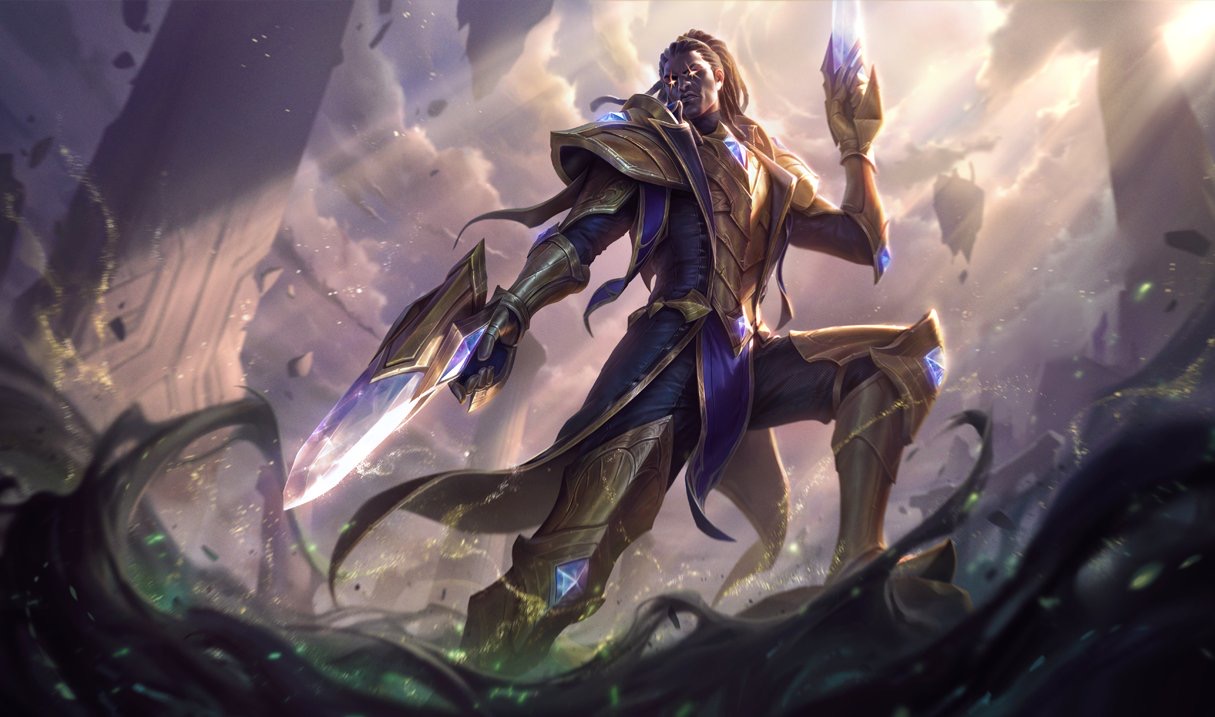 PBE gets update with balance changes for champions and is the testing ground for devs. Currently, Patch 10.23 does not have any balance changes. Riot Mark Yetter updates us on a weekly basis on the developments regarding the champion changes. So keep an eye out on the post as we will update it as soon as they arrive.

* NOTE*: The PBE is a testing grounds for new, tentative, & potentially experimental changes. Be aware that what you see below may be relative to other changes from earlier this cycle! These are not official notes and maybe incomplete.

Currently the Riot devs are focusing on the development and execution of Worlds 2020 Finals and ironing out Patch 10.22. We will have to wait and see the downtime but according to Riot’s schedule, Patch 10.23 should release on Wednesday, 11th November, 2020.

EVGA RTX 3080 XC3 sold out in minutes on Amazon UK

EVGA RTX 3080 XC3 sold out in minutes on Amazon UK