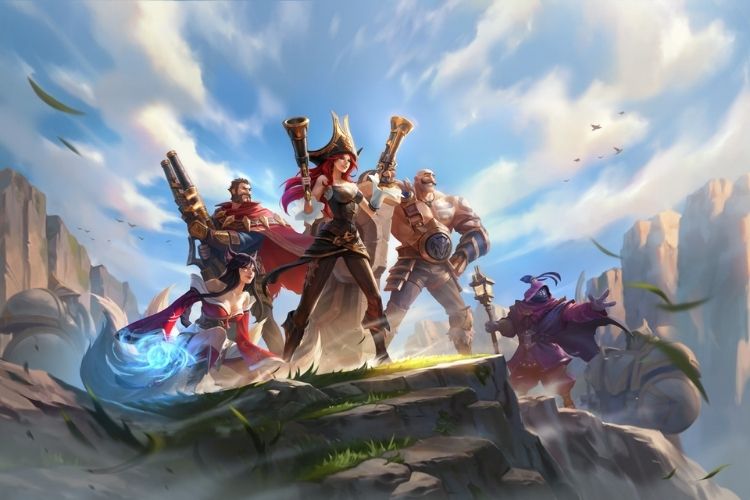 As soon as this game was released, it was heavily played by many mobile gamers. But, there are some LOL Wild Rift players who are unable to get enough FPS while playing this game on their mobile devices. So, in this article, we have shared some settings that you must apply in your League of Legends Wild Rift Game to get high FPS while playing it and also reduce the input lag. Without any further ado, here is everything you need to know about it.

Launch the game on your mobile and from the main menu of LOL Wild Rift, head to this Graphics section in the Settings. After that, select Custom from the top bar as we will not be using the default settings. Now, start applying the following settings: 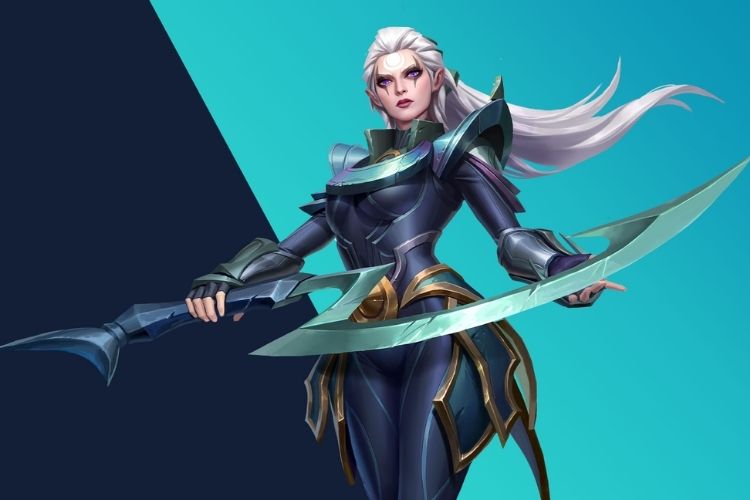 So, these all were the settings that you must apply to get the maximum FPS in the League of Legends Wild Rift. if you found this article helpful, share it with your friends.

Enlisted: How to get high FPS & reduce input lag

Enlisted: How to get high FPS & reduce input lag