One of the biggest massively online battle arena or MOBA games in the world is League of Legends. Likewise, the game is one of the most popular games from the publisher, Riot Games. The game has great lore as well as an interesting backstory to all its champions. It is a great competitive game that lets players face off against others in online 5v5 matches. Thus, it is also one of the most popular eSports games in the world. However, there are some players who are looking for an offline mode in the game. This article can hopefully answer all your questions regarding if you can play League of Legends offline. 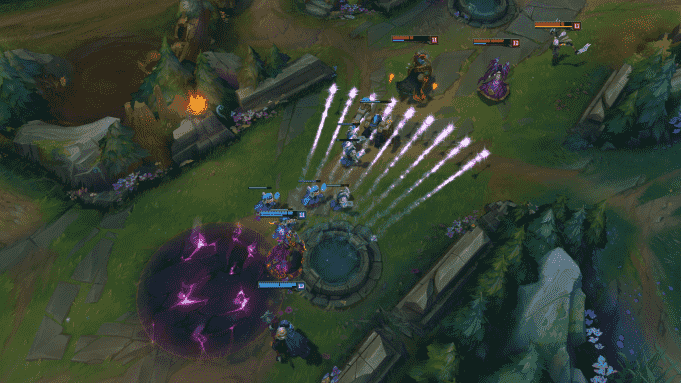 Can you play League of Legends offline? 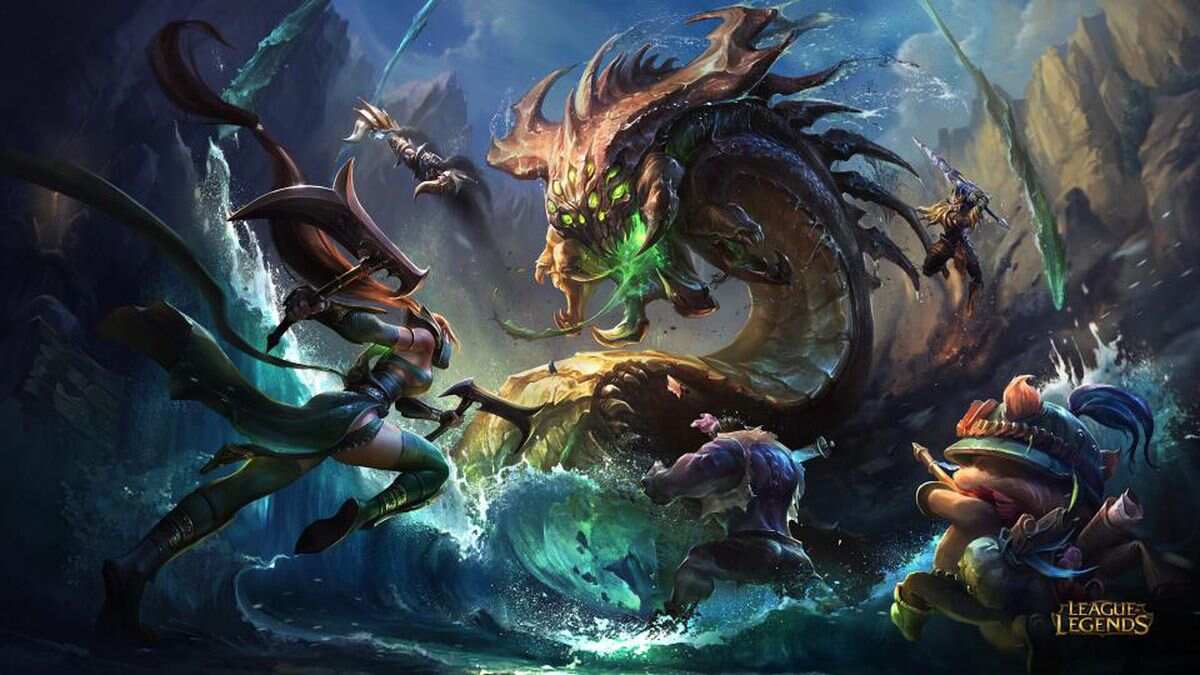 Unfortunately, the short answer is NO. It is not currently possible to play League of Legends in an offline environment. This is mainly because the game is a server-reliant online game. Thus, the game is mainly a PvP online game featuring competitive 5v5 matches. Consequently, this means it is a team game where you have to be online and team up with others. However, the game lets you play solo matches. But, this only means that you are getting random teammates with similar ranks for the matches.

The game is an online multiplayer experience where the core gameplay requires online matchmaking. Thus, the different modes including classic as well as rank matches require a server connection. The game then matches you up against opponents on the same server as you are.

Is there a possibility of playing a non-multiplayer mode in the game?

The only possible way that you can play solo without others is an AI practice mode. This means that you can play against the game’s AI opponents in practice mode. Thus, it is mainly a mode for practicing the varieties of champions in the game. Additionally, players also have the opportunity to try out all of the champions in the game. Although the game does not have a completely offline mode, this is still a good option for players to play casually without multiplayer.

This was regarding whether or not you can play League of Legends offline. You can also check out another article on the same game here.

Can you play No man’s sky offline?

Can you play No man's sky offline?