Jurrasic World Evolution 2 is the ultimate dinosaur simulation game that will fulfill every single fantasy you ever wanted from the Jurassic Park world. From creating your park with rare dinosaurs in different environments such as scorched deserts and dense forests to customizing and breeding dinosaurs species, this game has it all. Jurassic World Evolution 2 has improved everything from the first game such as better AI, improved lighting, unique movie skins, new biomes, and the inclusion of new species of dinosaurs. 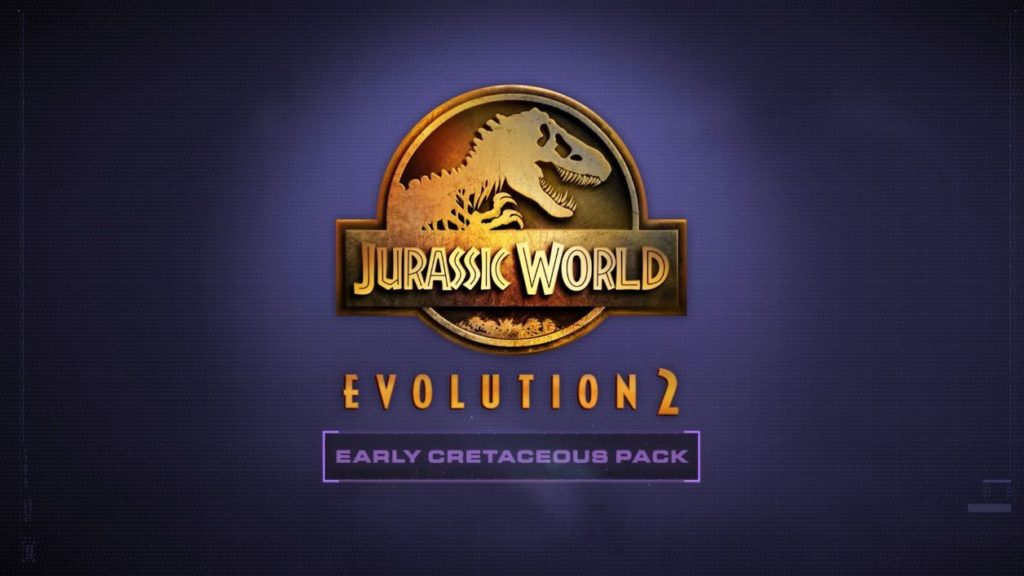 What else does the new update of Jurassic World Evolution 2 offer?

To add the replayability value and keep the gameplay immersive, devs released the early cretaceous pack that features two new land-type dinosaurs, one marine reptile, and one new flying type that dates back to the early cretaceous period. All you have to do is research and locate the dig sites of the minuscule mini, powerful Kronosaurus, mighty Wuerhosaurus, and soaring Dsungaripterus. We’ll brief you all about four new creatures in the game and their origins.

Wuerhosaurus was first found in Xingjian in China in 1973 and is a herbivore dinosaur that primarily eats ground fiber and fruits in their yard, and is pretty friendly with other herbivores especially sauropods, pachycephalosaurids, and hadrosaurids. If they engage in fights, they’ll use their powerful tail spikes to deal damage to their adversaries. 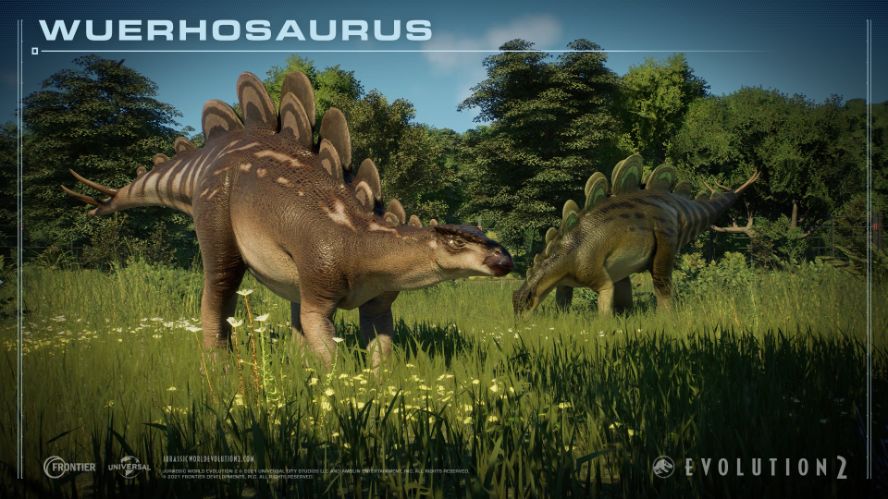 Minmi is a small ankylosaurid originally discovered in Australia in 1964, they boast armored bodies that protect them from predators. If players want to keep them in their park, make sure to avoid placing them in an enclosure with carnivores. Minmi prefers ground fruits and nuts and providing them with these along with a bit of water is recommended for them to stay healthy and happy. 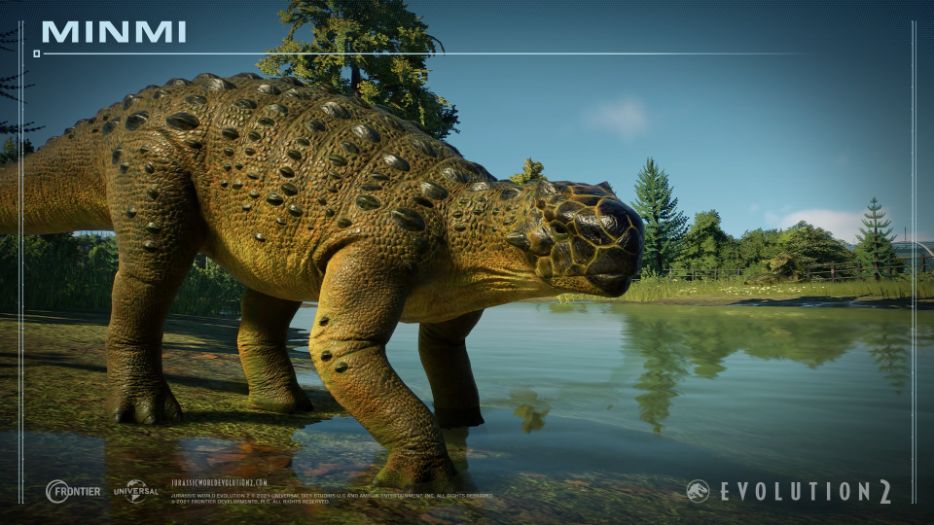 Like Wuerhosaurus, Dsungaripterus were also originated from China and was first discovered in Jungaar Basin in 1964. This flying variant creature has a wingspan of 3 meters and a sturdy skeleton. If you want to place them in your park, an area with plenty of fish in addition to rock and sand in the vicinity will be perfect. 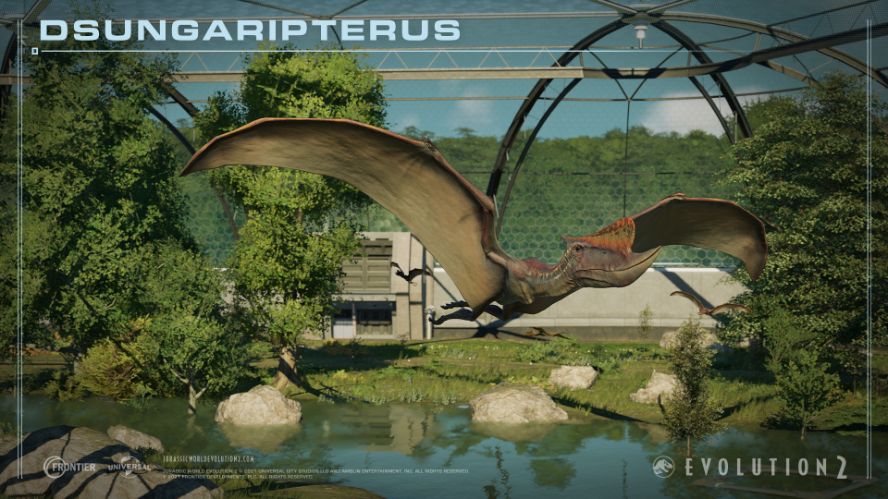 Kronosaurus was first discovered in Queensland Australia and is named after the leader of Greek titans. This marine reptile prefers to live with its kind and placing them with small marine reptiles is not recommended as it’ll see them as an easy lunch. 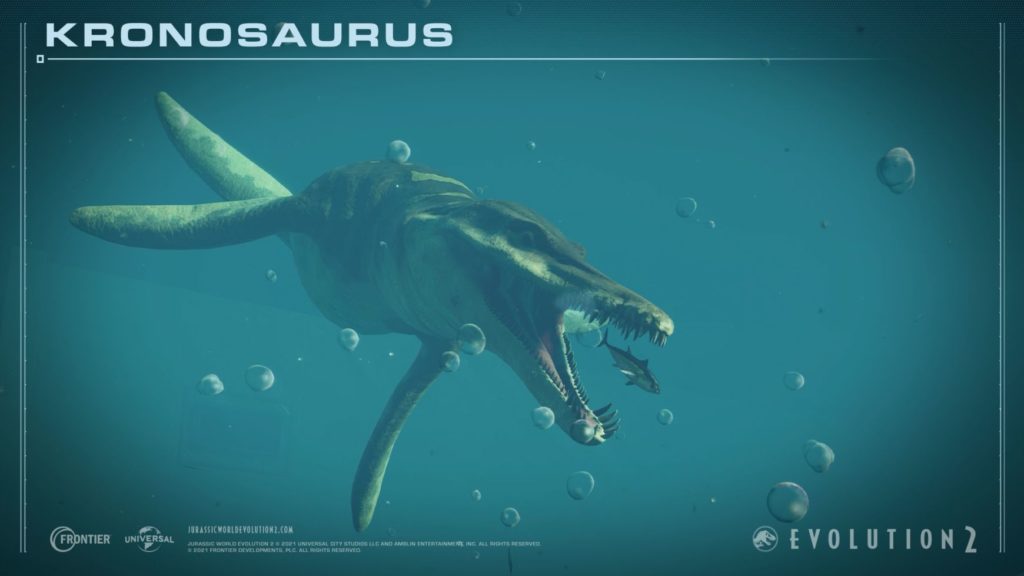 Players will be given the freedom to customize these new dinosaurs and reptiles the way they want by changing their skin color and pattern color to make them stand out from others. The good part about this update is that players will also be able to use them in sandbox mode and will be accessible once you’ve purchased the DLC.

Update 1 comes together with the early cretaceous pack that includes significant improvement and new content that’ll make the gameplay more vibrant and enjoyable. You’ll have access to more flat Sandbox Maps, new buildings, rock perch points for flying reptiles, and quality of life changes that includes gameplay, difficulty tweaks, and bug fixes in this update. You’ll also have the option to replay levels from the campaign and can use DFW-themed buildings in sandbox mode along with other Jurassic Park-themed buildings with exciting adds on. You can view the full list here.

Century Age of Ashes crashing for many players: Is there any fix yet?