Century Age of Ashes crashing for many players: Is there any fix yet?

For a newly released game, having some unseen and unexpected issues is an ordinary thing. Some games even face issues after launching the beta version or give early access to some players. Century: Age of Ashes is the recently released free-to-play multiplayer game from Playwing LTD. Many players have tried this game and given very positive feedback on it. But on the other side, there are some players who are facing unusual game crashing issues while playing Century: Age of Ashes. If you are also one of the sufferers of this issue and are searching for a fix, this article is what you need to read. 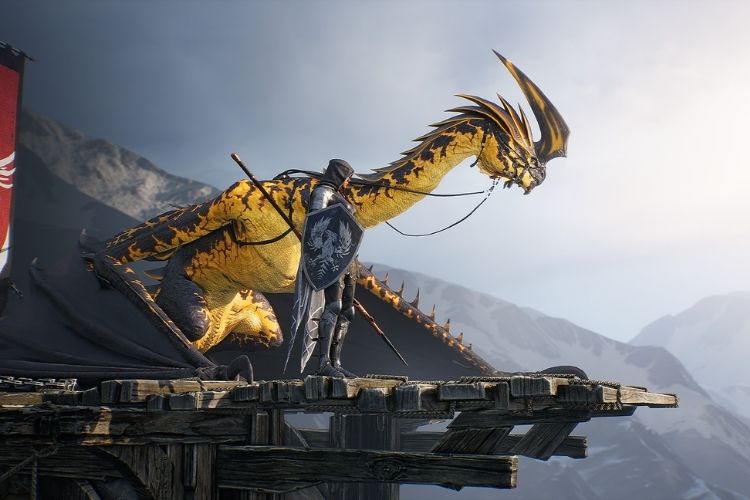 Playwing’s Century Age of Ashes is the first game in which you take control of a dragon and battle against other such players in the arena. But before actually jumping in the arena, you can choose your favorite class from the 3, each with their own abilities. More classes will be introduced gradually in the future through developments. Also, you can fully customize your Dragon with cosmetic items to stand out in the arena. Apply skins to your Dragon and its rider according to your taste. Coming back to the topic, here is everything you need to know about the Century: Age of Ashes crashing issue.

Whenever an error or issue occurs, it gets resolved when you know the cause of it. But, in the case of the crashing issue of this game, there is no error code, or any message pop up that signifies the cause of this crashing issue. Whenever players are pressing any button to go past the loading screen, the game is crashing out of nowhere. 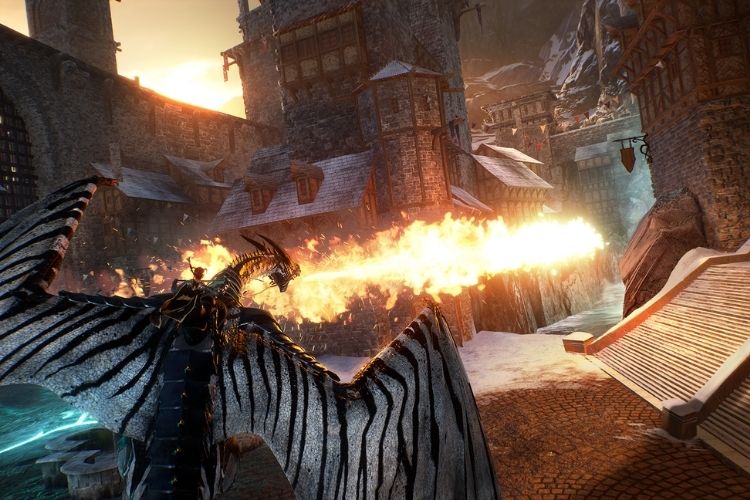 Another instance of this crash has been reported where a player plays this game for some time, say 10 minutes, and then they face a crash. This issue is even more frustrating for the fans who waited for this game to launch.

Some players also tried fixing it by changing some graphics settings, restarting the game, pc, and many other generic fixes, but nothing is helping out as of now.

Is there any fix yet?

As of now, there is no fix for this issue. We hope that Playwing resolves this issue completely after investigating it. Moreover, if they announce anything related to this issue, we will surely let you know at the soonest.