Jump Force is an anime crossover fighting game from developer studio, Spike Chunsoft, and publisher Bandai Namco Entertainment. It is a 1-v-1 fighting game where players select & control a team of three characters from a selection of various manga series. Likewise, Jump Force brings together various popular franchises into a single fighting game. The game is available on various platforms such as Windows, PlayStation 4, Xbox One, and also on Nintendo Switch. Jump Force features 40 characters from various series and franchises. Likewise, it also has 14 additional DLC characters.

Here are all the DLC characters in Jump Force: 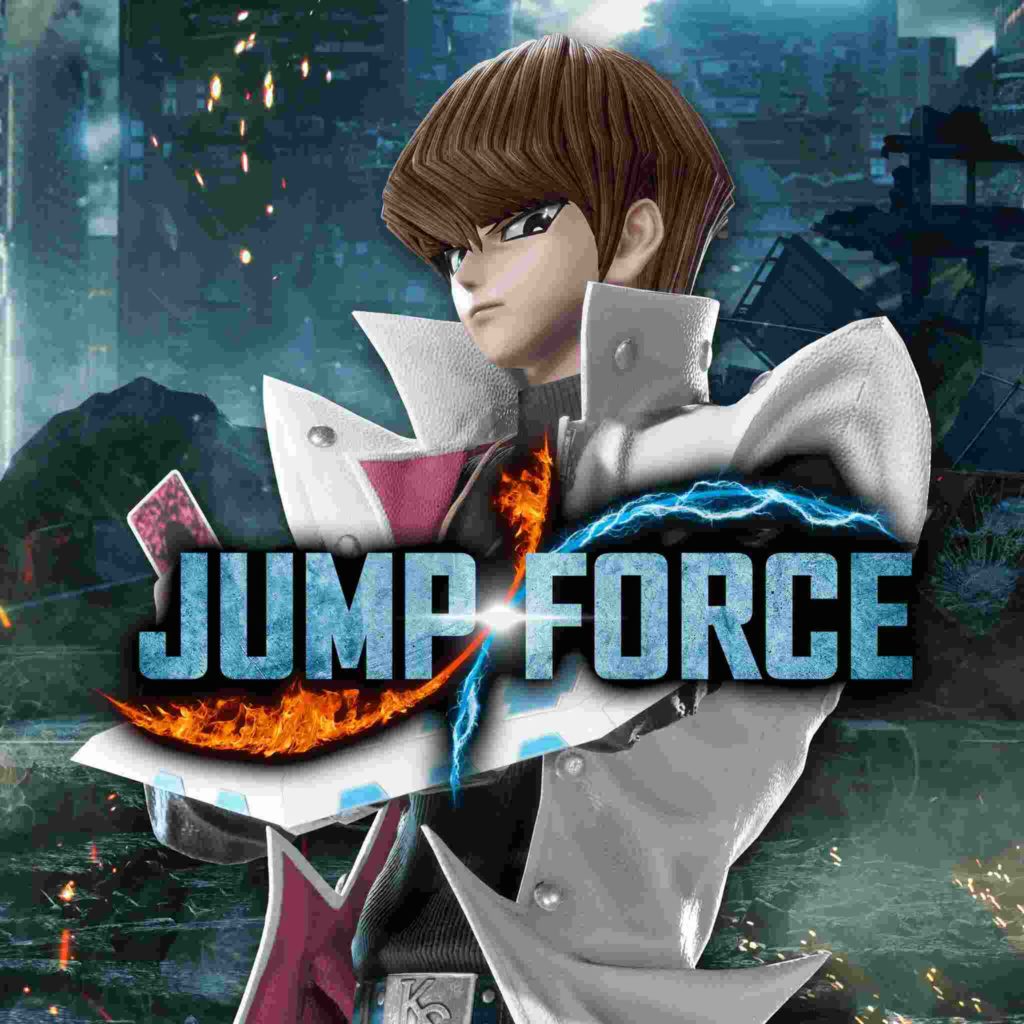 Seto Kaiba is a majority shareholder and also a CEO of a multinational gaming company, Kaiba Corporation, Kaiba holds the reputation of being Japan’s greatest gamer and aims to become the world’s greatest player. He is the archrival of Yugi Mutou. 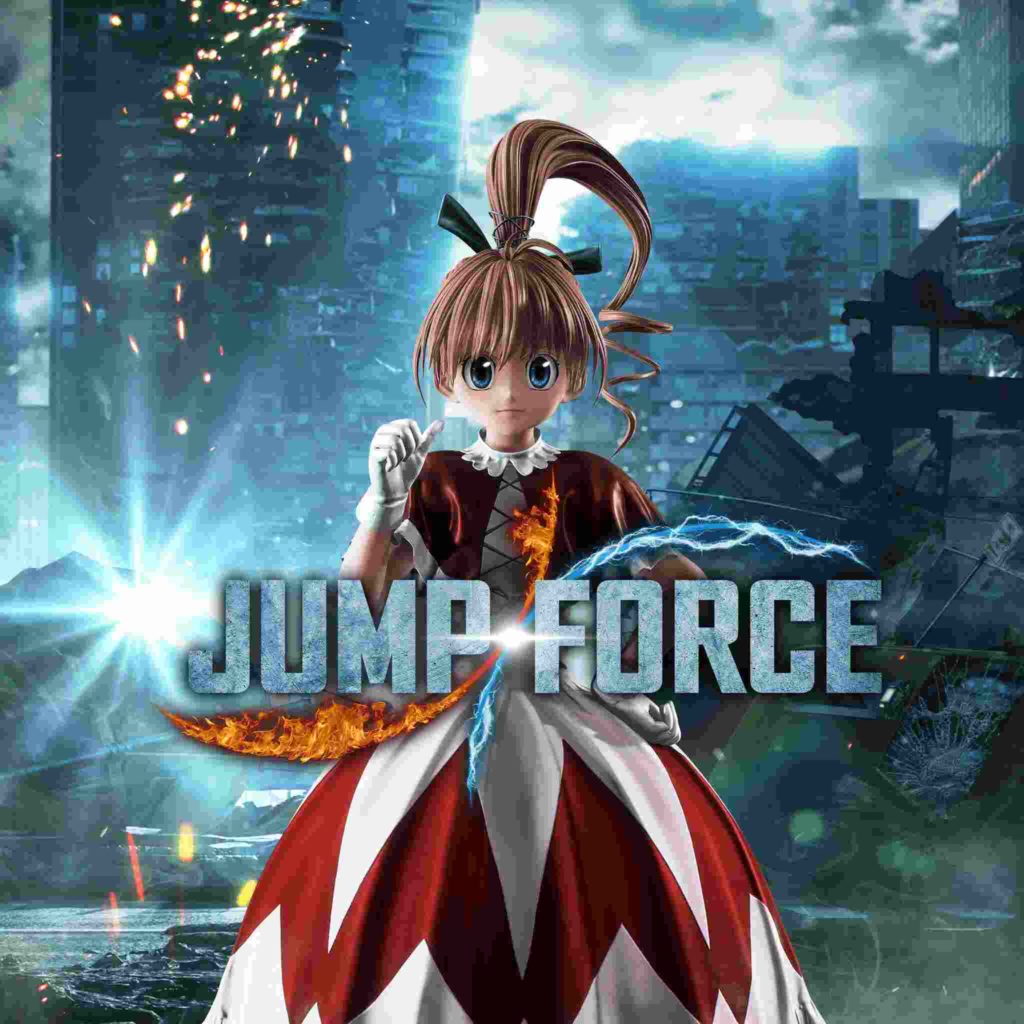 Biscuit Krueger is a supporting main character in the anime/manga series Hunter X Hunter. Likewise, she is a professional Treasure Hunter from Greed Island. “Bisky” is her nickname in the series. 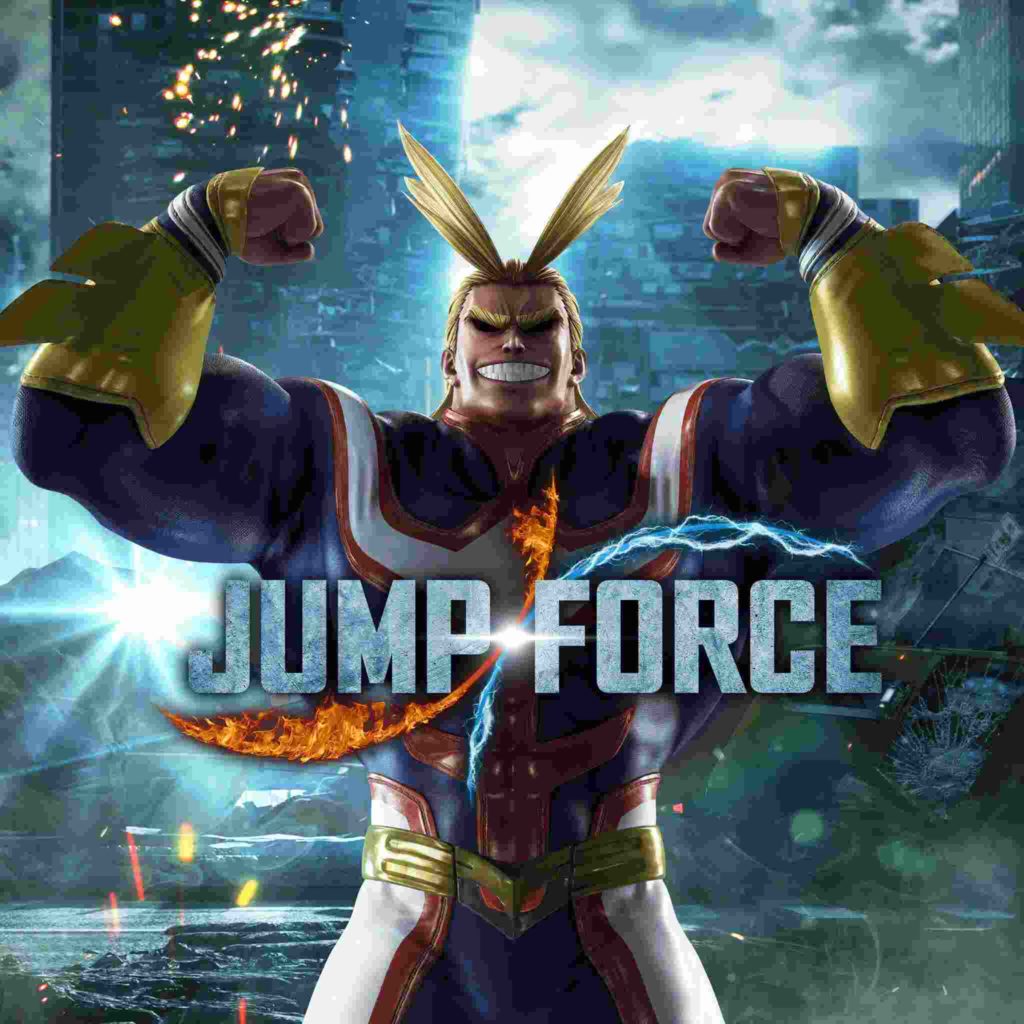 All Might is the former No. 1 Hero, and also the eighth user of the One For All Quirk, and one of the two deuteragonists (alongside Katsuki Bakugo) of the My Hero Academia anime/manga series. Likewise, he is the overarching protagonist of its spin-off My Hero Academia: Vigilantes. 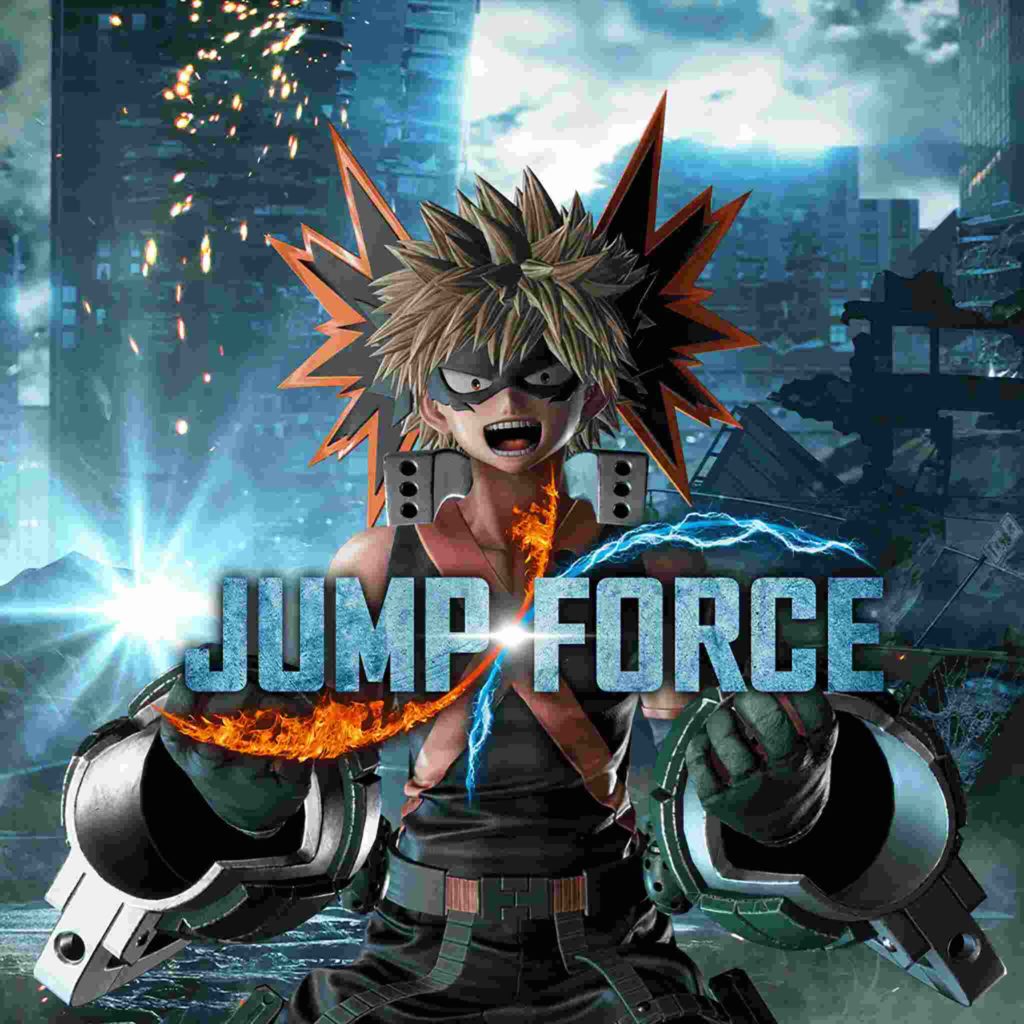 Katsuki Bakugo is one of the two deuteragonists (alongside All Might) of the My Hero Academia franchise. He is a student in the U.A. High School’s Hero Department and also, a member of Class 1-A. 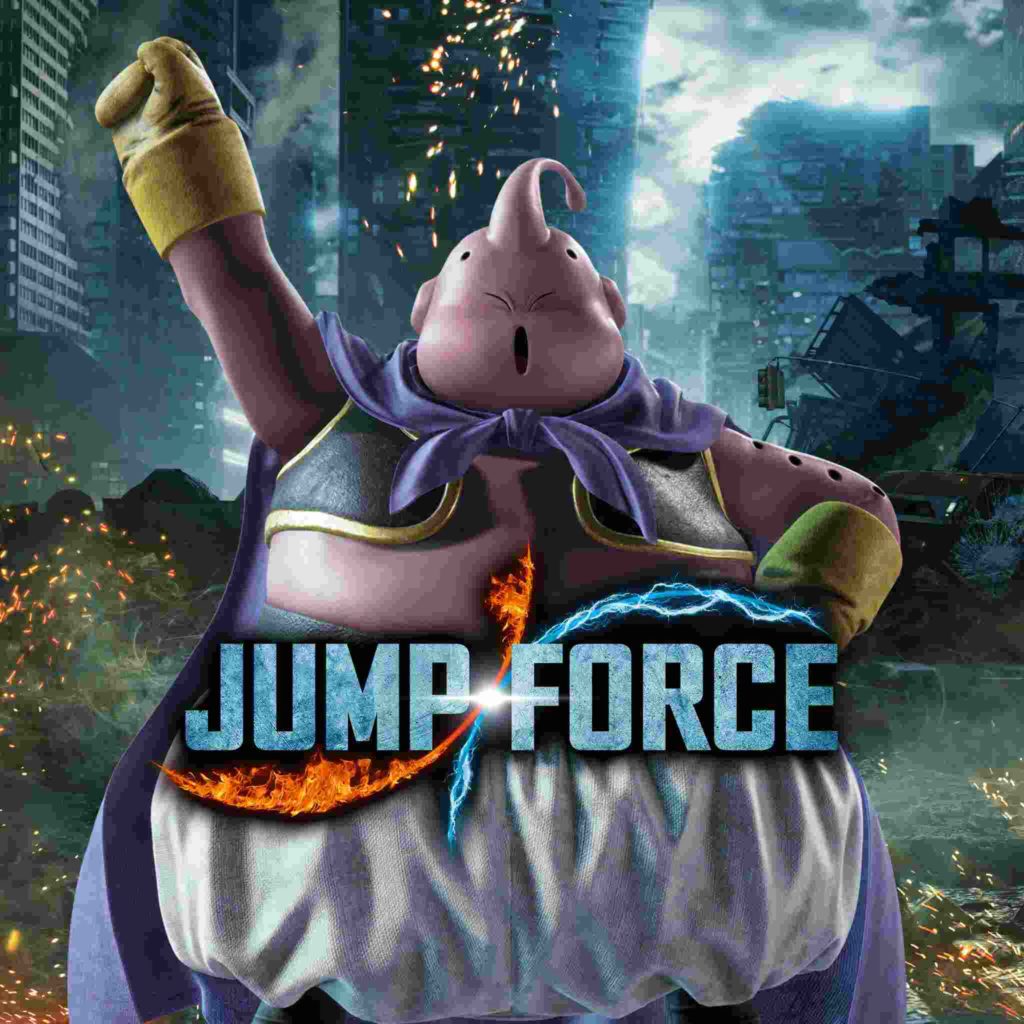 Good Buu possesses the Grand Supreme Kai and some of his godly power as part of his being. With assistance from the Galactic Patrol, he fully awakened this part of himself 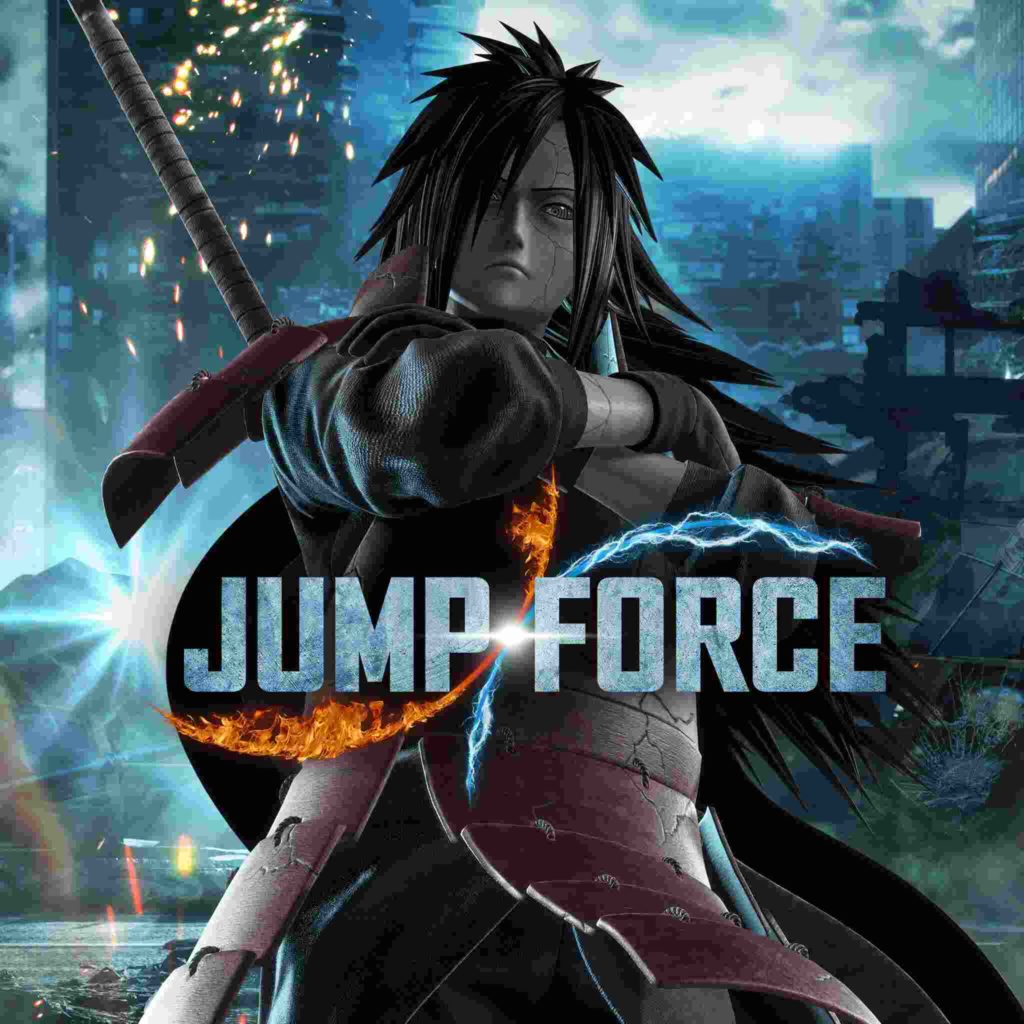 Madara Uchiha was the legendary leader of the Uchiha clan. He founded Konohagakure alongside his childhood friend and rival, Hashirama Senju, with the intention of beginning an era of peace. 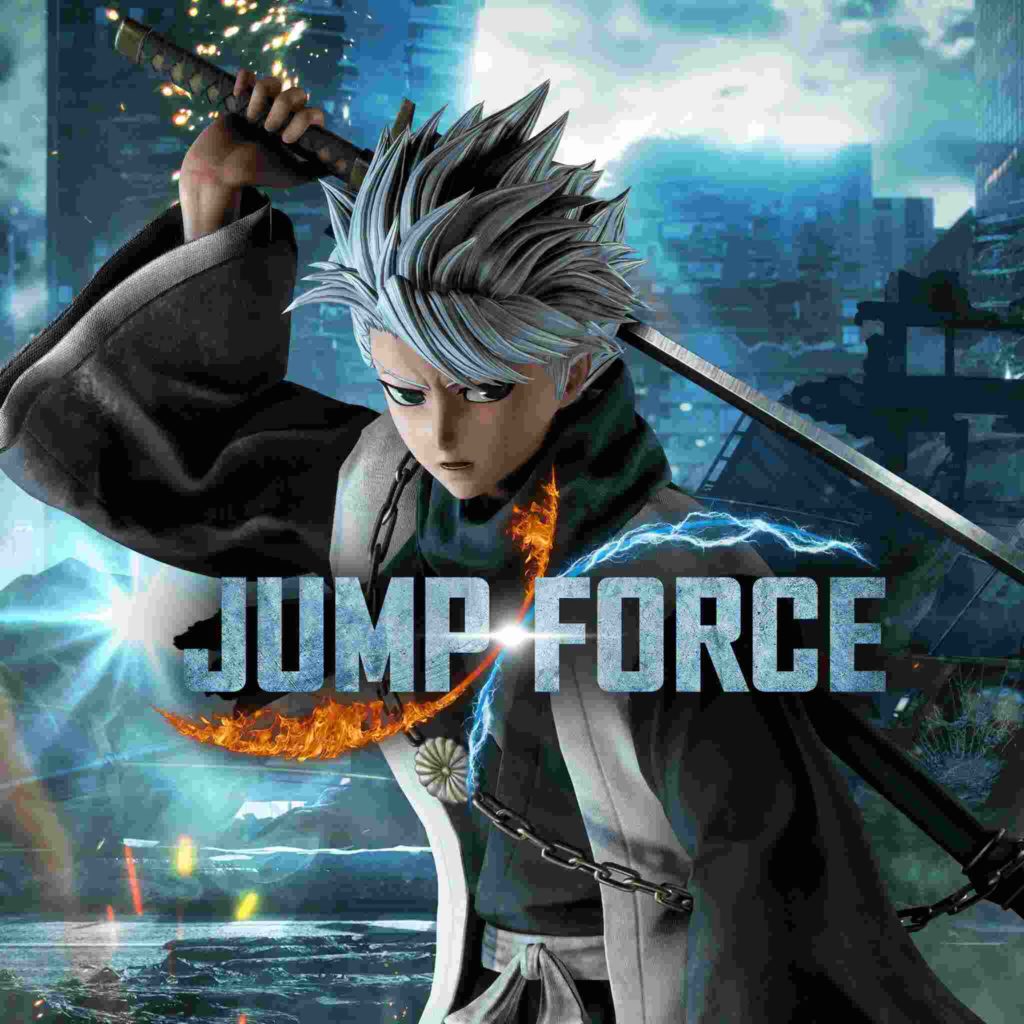 Hitsugaya is a captain of the 10th division or squad of the Gotei 13, a group of Soul Reapers who govern the flow of souls and also protect the Soul Society, an afterlife realm. 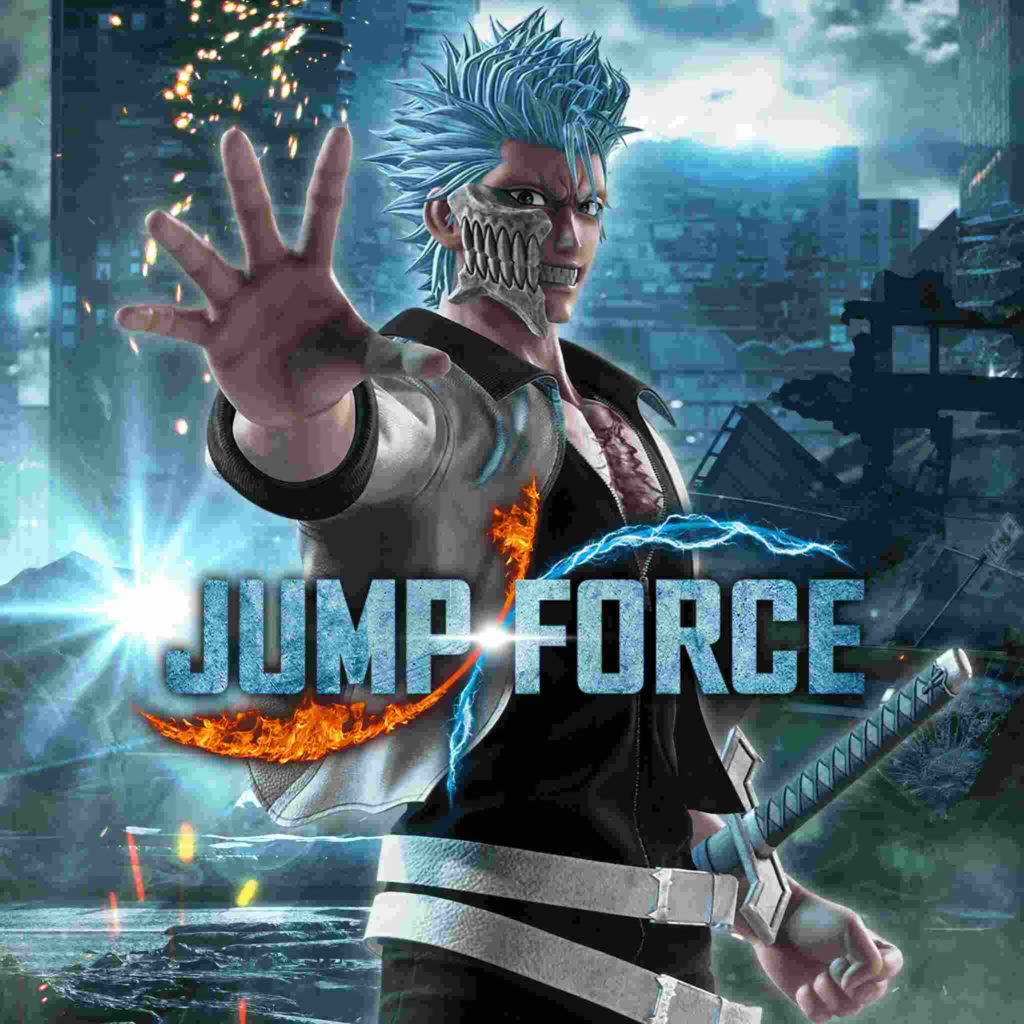 Grimmjow Jaegerjaquez is a prominent member in the Aizen army of Arrancar, and the sexta Espada. He is also the main Ichigo Kurosaki’s rival in terms of personality and is one of the series’ central antagonists and Anti-Hero. 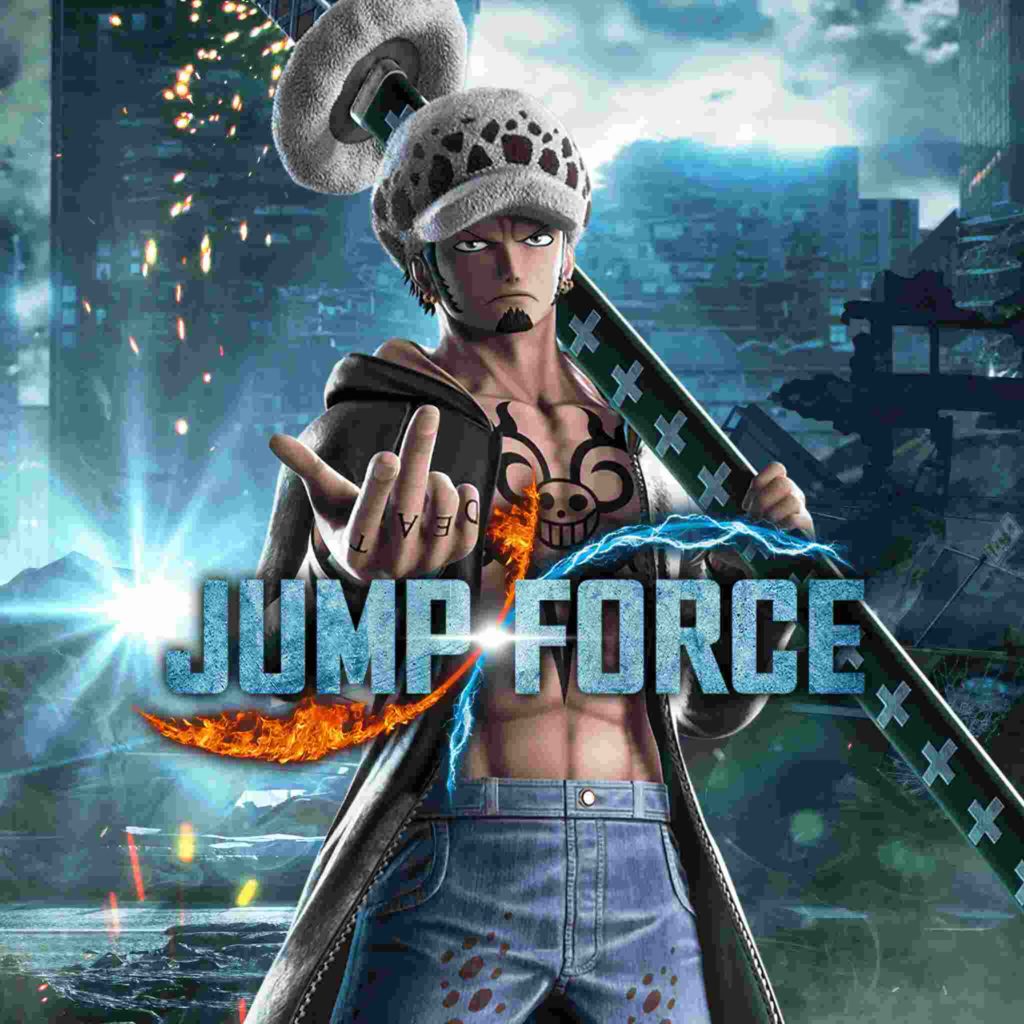 Trafalgar Law is a pirate in One Piece from North Blue and the captain and doctor of the Heart Pirates. He is one of twelve pirates in “Worst Generation. 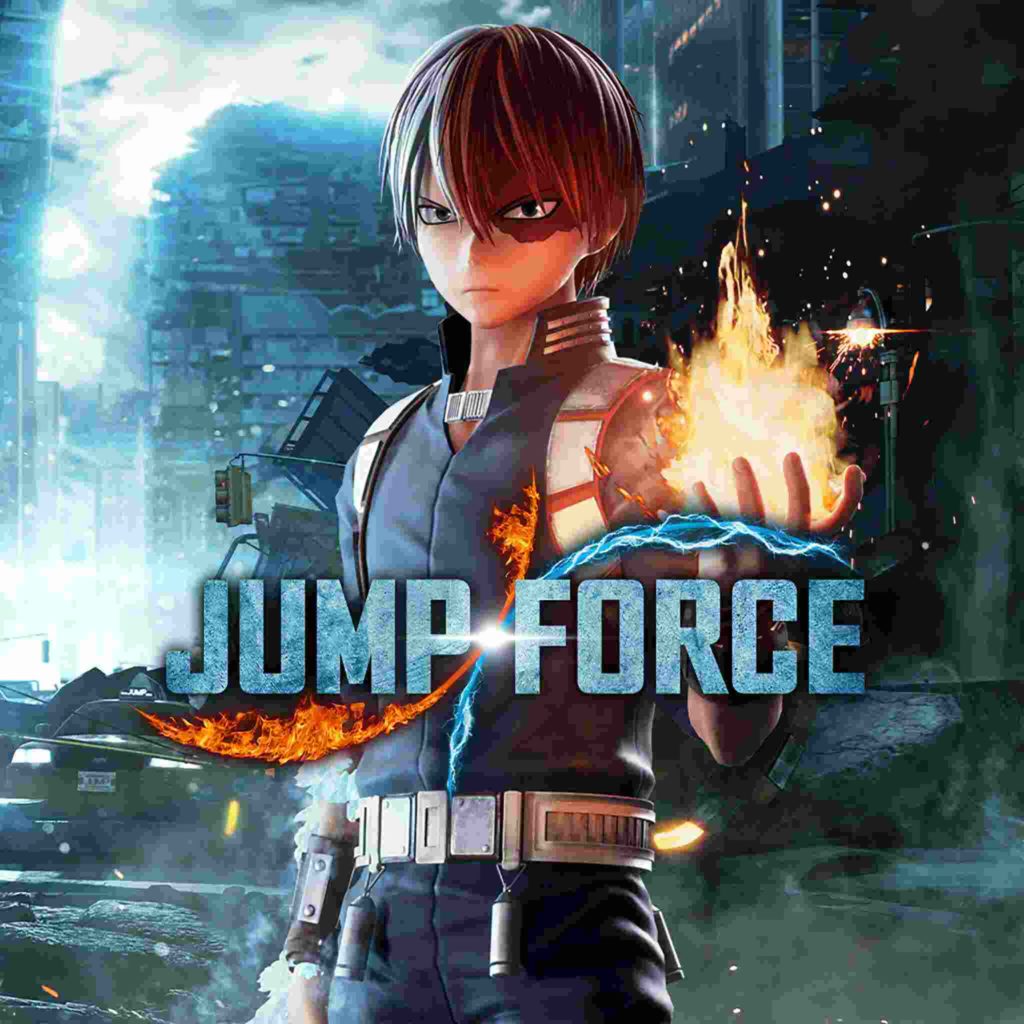 Shoto Todoroki is one of the two main tritagonists in the My Hero Academia franchise (alongside Momo Yaoyorozu). He is a student at U.A. High School training to become a Pro Hero. 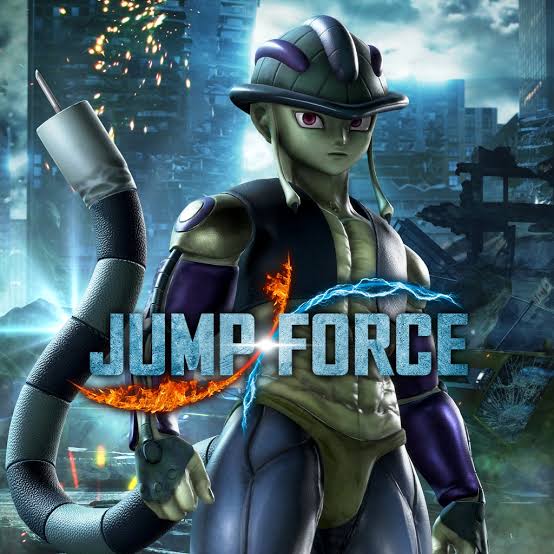 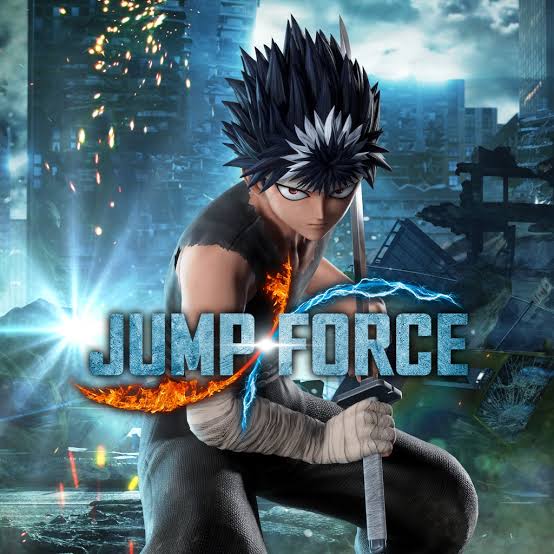 Hiei is the main character in the anime and manga YuYu Hakusho series. 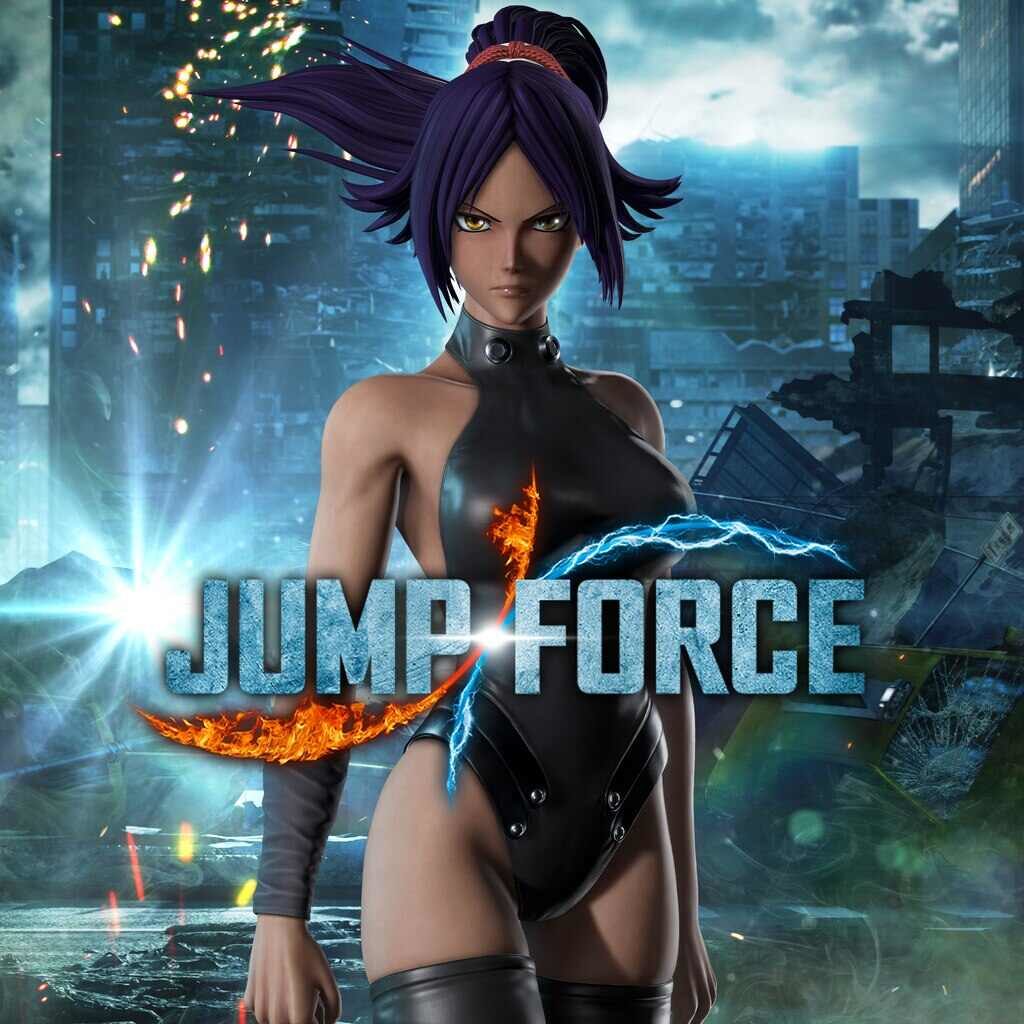 Yoruichi Shihōin is a supporting character in the Bleach franchise. She is the former captain of the 2nd Division of the Gotei 13, as well as the former commander of the Onmitsukidō. 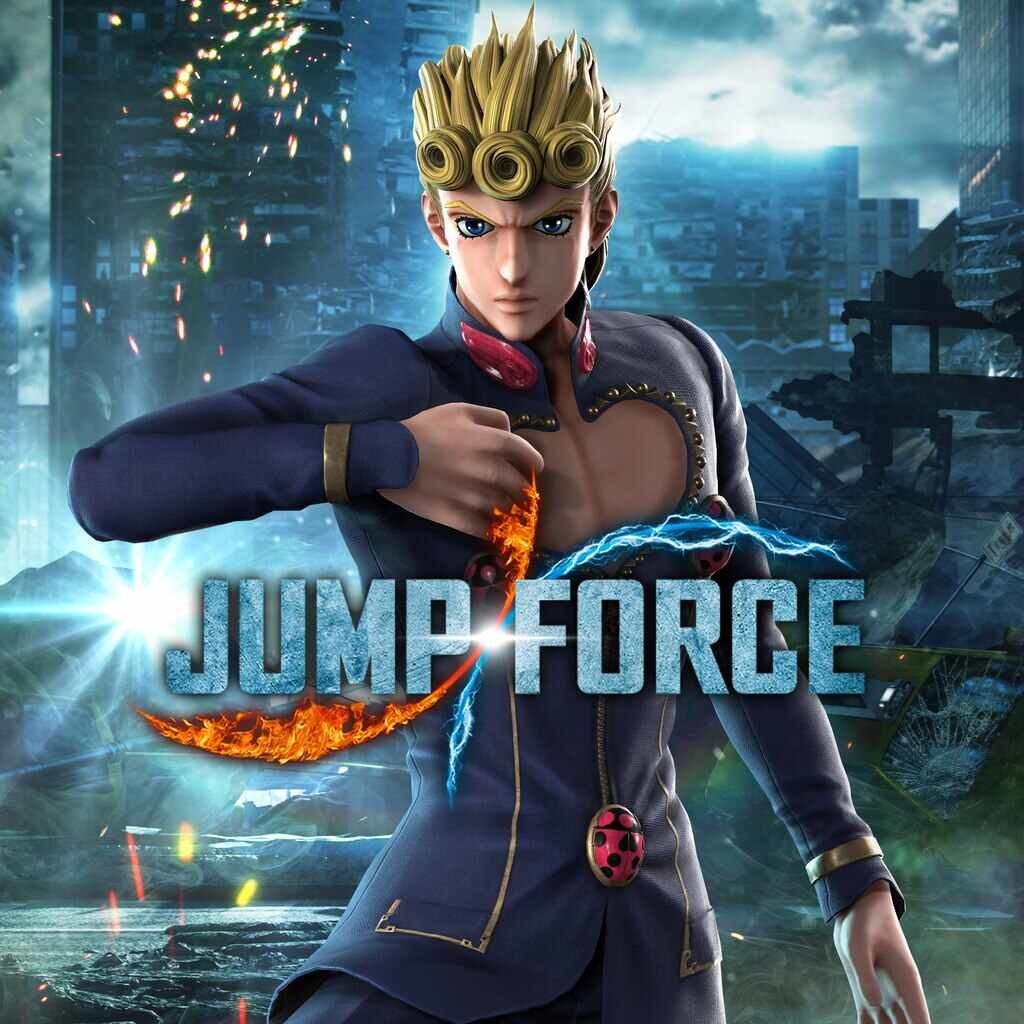 This character is the protagonist of Part 5 and also the fifth JoJo of the JoJo’s Bizarre Adventure series. Giorno is the illegitimate son of DIO, with Jonathan Joestar’s body.