Hyrule Warriors: Age of Calamity is a hack and slash adventure from developer studio, Nintendo. The game takes place 100 years before the events of The Legend of Zelda: Breath of the Wild. Likewise, the game allows players to see stories that interweave between many characters from the Zelda series. Consequently, it is a more action-heavy type of game than Breath of the Wild, which features more exploration. The game is available exclusively on Nintendo Switch. Some of the characters in the game include Champions such as Mipha, Daruk, Urbosa, Revali, and Prince Sidon. 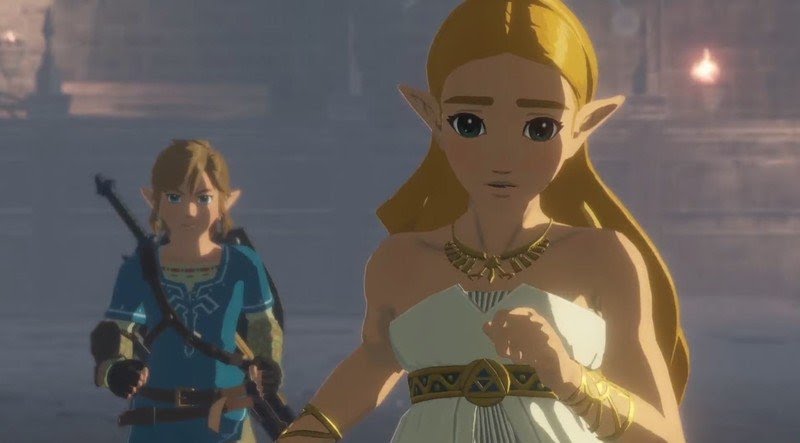 Wave 2 of the Hyrule Warriors: Age of Calamity Expansion Pass 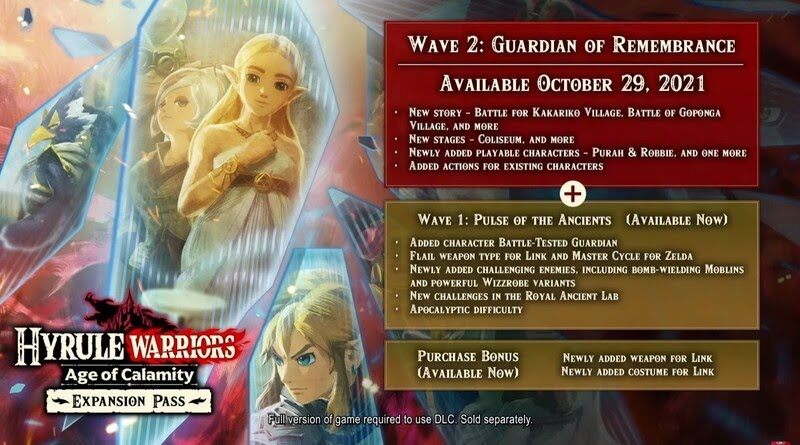 The new Wave 2 Expansion is coming out on October 29, 2021. This new expansion is bringing new content including new stories, stages, and add-ons for existing characters. Additionally, new characters with different skills and fighting styles are coming to the game.

Therefore, players can get the Expansion Pass for $19.99, as it is not for sale individually. When buying the Expansion Pass, players will get a purchase bonus of a new weapon and costume for Link, as well as immediate access to all of the Wave 1 Expansion content.

Tons of new stages and locations are coming with the Wave 2 Expansion. Hyrule Warriors is a massive game already. With this expansion, the game is getting even bigger. Some of the stages include Coliseum, Lanayru Road, and also many other iconic locations.

Other than playable characters, stages, and stories, there are also many new features coming with the expansion. Likewise, many new varieties of enemy types, vicious monsters, and new boss battles. Additionally, even new moves & skills are coming to already existing characters.