Judas reveal trailer just dropped on YouTube and fans are very happy. The game might have been under development for quite a while now. Now that we are about to finally get it, many are wondering when it will roll out. We know that the devs are only focusing on the next-gen consoles and PC for the release. This was evident from the trailer that PS5, Xbox Series X/S, and Windows PC users will soon get their hands on Judas. So, if you are looking for more information about the release date, then you have come to the right place.

Judas is a narrative FPS that has a lot of sci-fi action. The world looks quite similar to that of Bioshock. Well, it is to be expected because the game has the same development team that created Bioshock and Bioshock infinite. Although the reveal trailer was rather short, we got a glimpse of many things. Robots, cyber enhancements, gore, and general violence. The story is about the protagonist who is on a burning ship. Your decisions will shape the story and decide the fate of a lot of things. Now the question is, when will folks get to experience the thrill of the title? 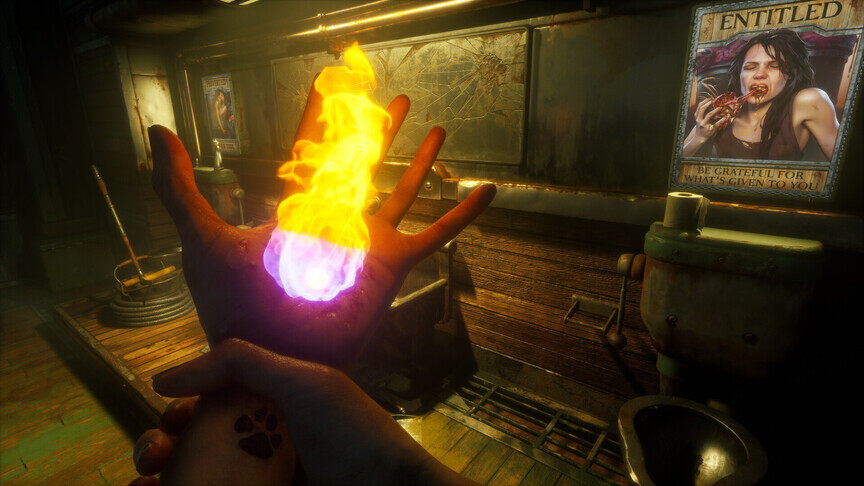 Judas PC, PS5, & Xbox Series X/S Release Date: When is it coming out?

Unfortunately, the developers have not yet revealed a fixed release date of Judas for PC, PS5, and Xbox Series X/S. The official Steam page has also tagged the game as Coming Soon. Although there are no signs or any relevant information on when the title is going to release, we expect it to be sometime around 2023.

If everything goes right, we should get the beta test versions somewhere around April or May of 2023. This phase can last a while because it allows the devs to figure out all the major bugs and gameplay issues. If this step also goes well, then Judas might finally roll out by the end of 2023, most probably around November or December of 2023. But, these are our assumptions for the moment, therefore take this with a pinch of salt. We will make sure to update our article as soon as more information is available. So, stay tuned to Digi Statement, and happy gaming.