While Cyberpunk 2077 has been out for quite a while now, it is still receiving constant improvement updates. In the latest news, NVIDIA and the developers are rumored to release a DLSS 3 update for the game. Naturally, players are very much excited after hearing this. After all, NVIDIA has been advertising its new graphics cards to be able to run Cyberpunk 2077 with all new features. But, CD Projekt Red has been silent so far. This has created a lot of confusion among the players. So, if you are looking for more information as well, then you have come to the right place.

Cyberpunk 2077 is a sci-fi action role-playing video game by CD Projekt Red. The game rolled out in 2020 but had major issues post-launch. Players were experiencing graphical glitches as well as other performance issues. This was quite disappointing because Cyberpunk 2077 spend a long time in development and was delayed a lot as well. Fortunately, the developers took responsibility and started rolling out patches. While this was successful in covering for some of the damage, a huge of features were still missing from the game. This was mainly in the graphical department. Now, there are rumors of DLSS 3 support being added to the game.

| Also read: When is Cyberpunk 2077 GoTY Edition coming out? 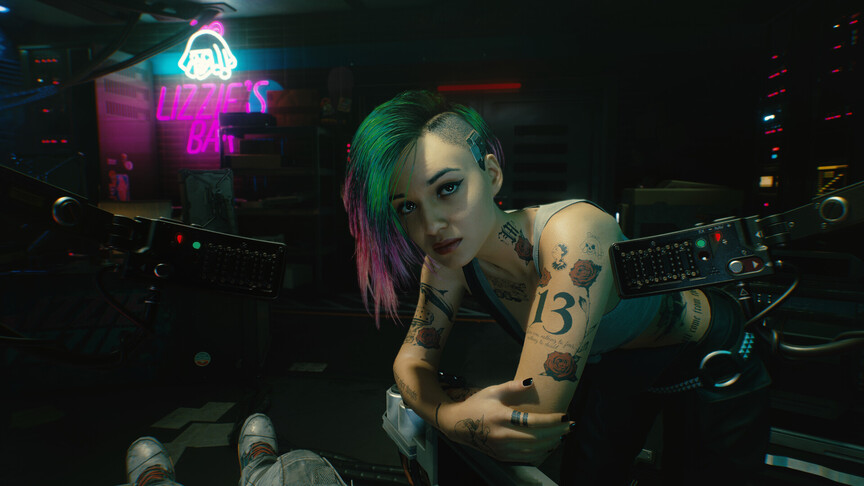 Cyberpunk 2077 DLSS 3 Release Date: When is it coming out?

Unfortunately, most of this news is simply rumors. CD Projekt Red has not yet announced any release date of DLSS 3 for Cyberpunk 2077. Most people are confused because The Witcher 3 will be receiving support for DLSS 3 from Nvidia on 14th December 2022. Since both the game have been created by the same studio CDPR, the information got mixed up. However, NVIDIA did confirm back in September that the game will receive DLSS 3 support, but they have been silent since then. This is quite disappointing but there is still hope. Now, some YouTubers playing Cyberpunk 2077 using DLSS 3 and ray tracing also added to the confusion.

Players are wondering how these streamers and YouTubers were able to play the game with these features when they are not. Well, it is possible that NVIDIA is still testing out these features and hence only a handful of people have received this specific update. Some people are speculating that the game might receive this update with the upcoming paid DLC expansion called Phantom Liberty. But as of now, there is no concrete information about when Cyberpunk 2077 will receive the DLSS 3 update. We will make sure to update our article as soon as more information is available. So, stay tuned to Digi Statement, and happy gaming.