MOBA games have become quite a big name in the gaming industry right now and have started ruling over most of the platforms, be it mobile, PC and perhaps consoles too.

The MOBA universe is growing day by day and we have new games of the genre stacked up for release. One such game is Overprime. It is a MOBA game for sure, but not a regular one. Well, here is everything we know about the game, along with the console release date.

OVERPRIME – WHAT IS THE GAME? 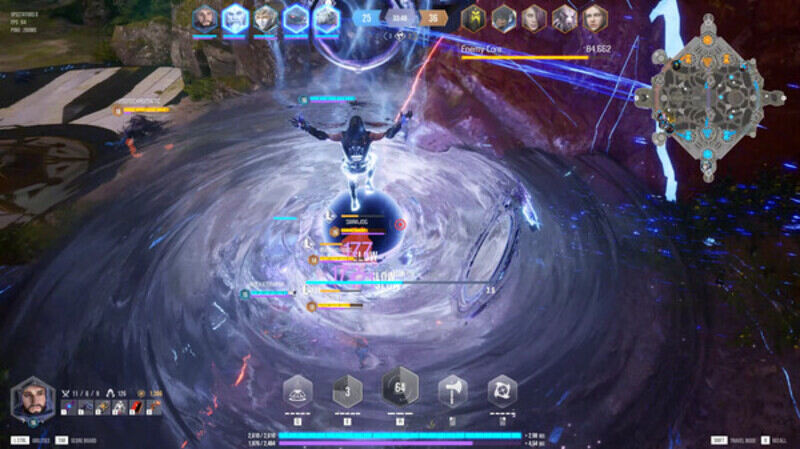 Overprime is a MOBA game. Is that all? Nope. Overprime is a MOBA game that is going to combine quite a couple of other major genres as well. Like the game involves making strategies for winning and there are a lot of awesome action elements too! And the best part about the game is that it is going to be a third-person MOBA game. The game is developed by Netmarble F&C Team SoulEve and is published by Netmarble F&C.

OVERPRIME – WHAT ARE THE FEATURES?

Well, there are quite a few features to look at in the game. Here are some major ones to name – 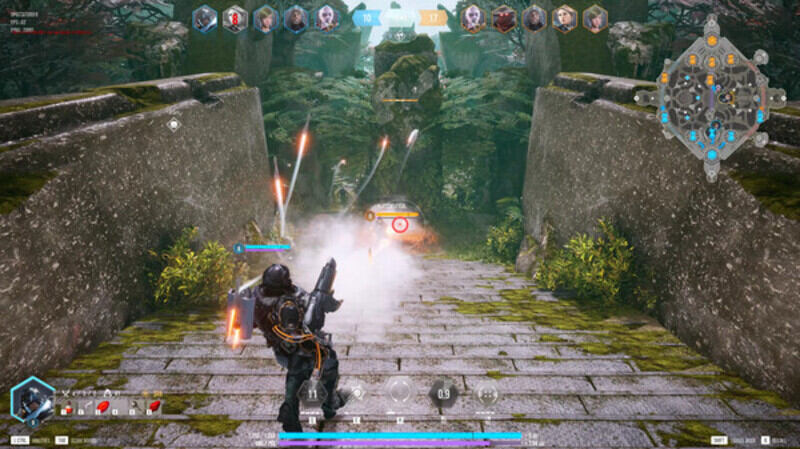 OVERPRIME – WHAT IS THE RELEASE DATE AND PLATFORMS?

So when are we going to get this game? Well, there is no such official release date for the game right now. But it is already up for closed Beta testing from 21st – 23rd January 2022. You can go to the Steam page and register for it! Talking about the platforms on which the game will be available, it has been planned to release on PC only, as of now.

OVERPRIME – IS THERE A CONSOLE RELEASE DATE?

This is something a lot of us are wondering about. No, there are no such planned release dates for the console version as well. The console version of the game is not even on the papers right now. So we can say that we can’t expect Overprime on PlayStation 4, PlayStation 5, Xbox One, Xbox Series X|S, or Nintendo Switch anytime soon.

This might be because Netmarble is a game developing company that is known for mobile games. And with Overprime, it is entering this new PC territory for the first time. And the company would surely like to check the response from the players for the PC version first. If the response is good enough, we might expect to see a console version sooner or later! 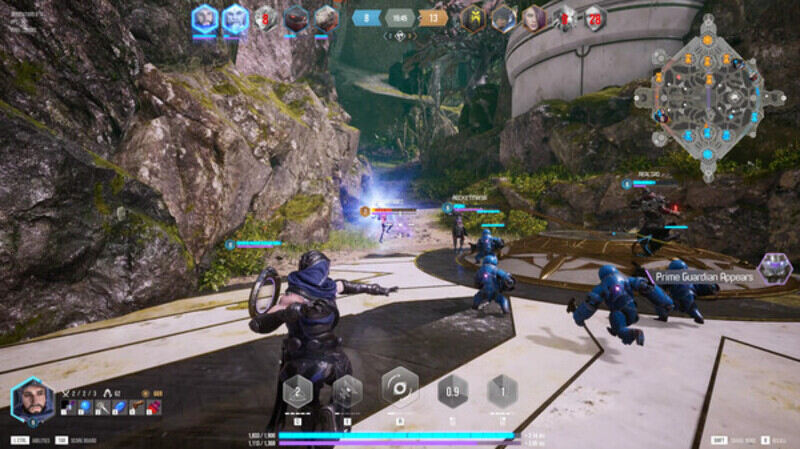 This was everything you need to know about the game Overprime and its console release date. Follow Digi Statement for more such guides in the future.