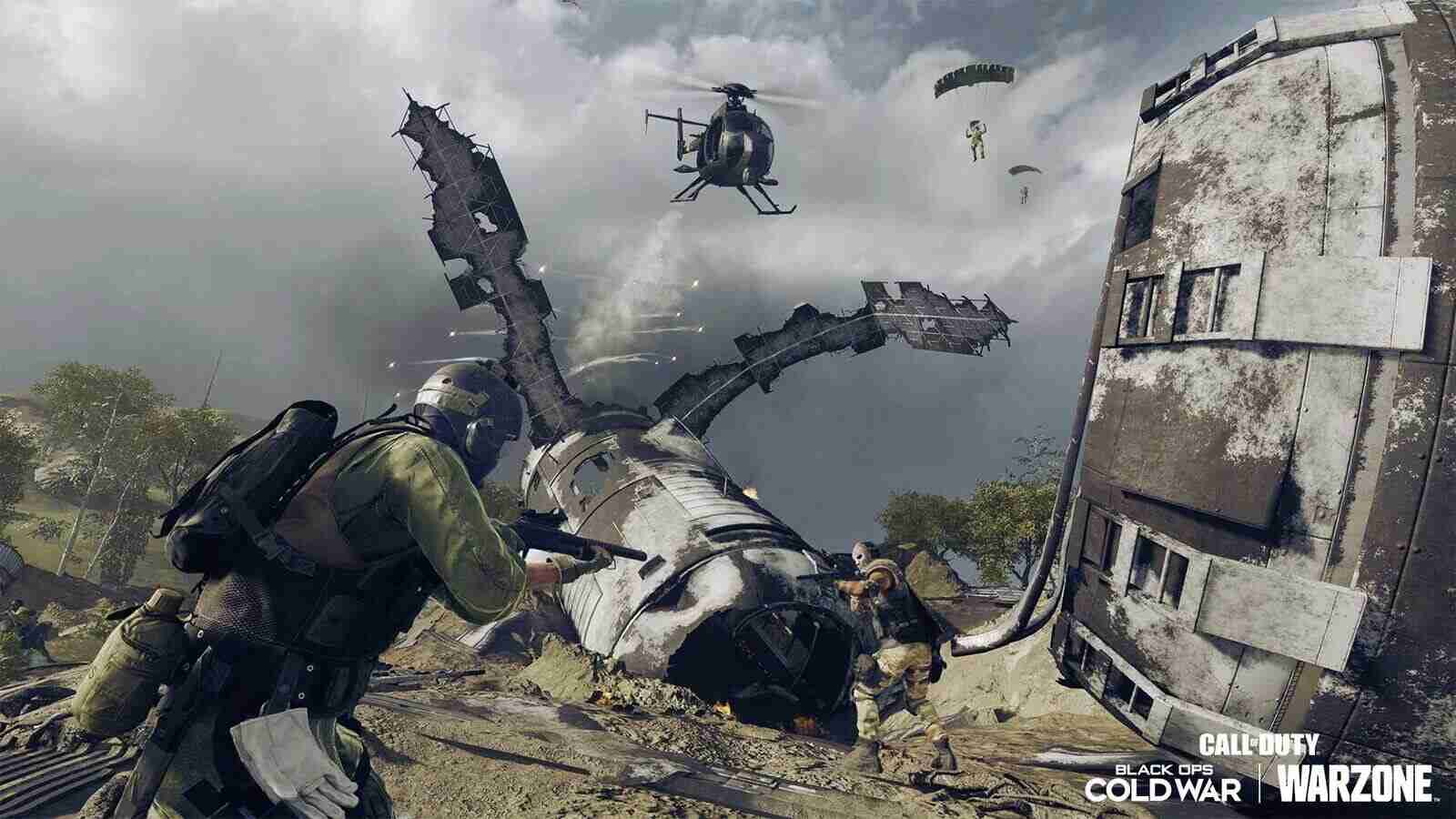 Here Are Some Workarounds And Fixes For Call of Duty: Warzone Not Working, Launching, Loading, and Starting in 2022: 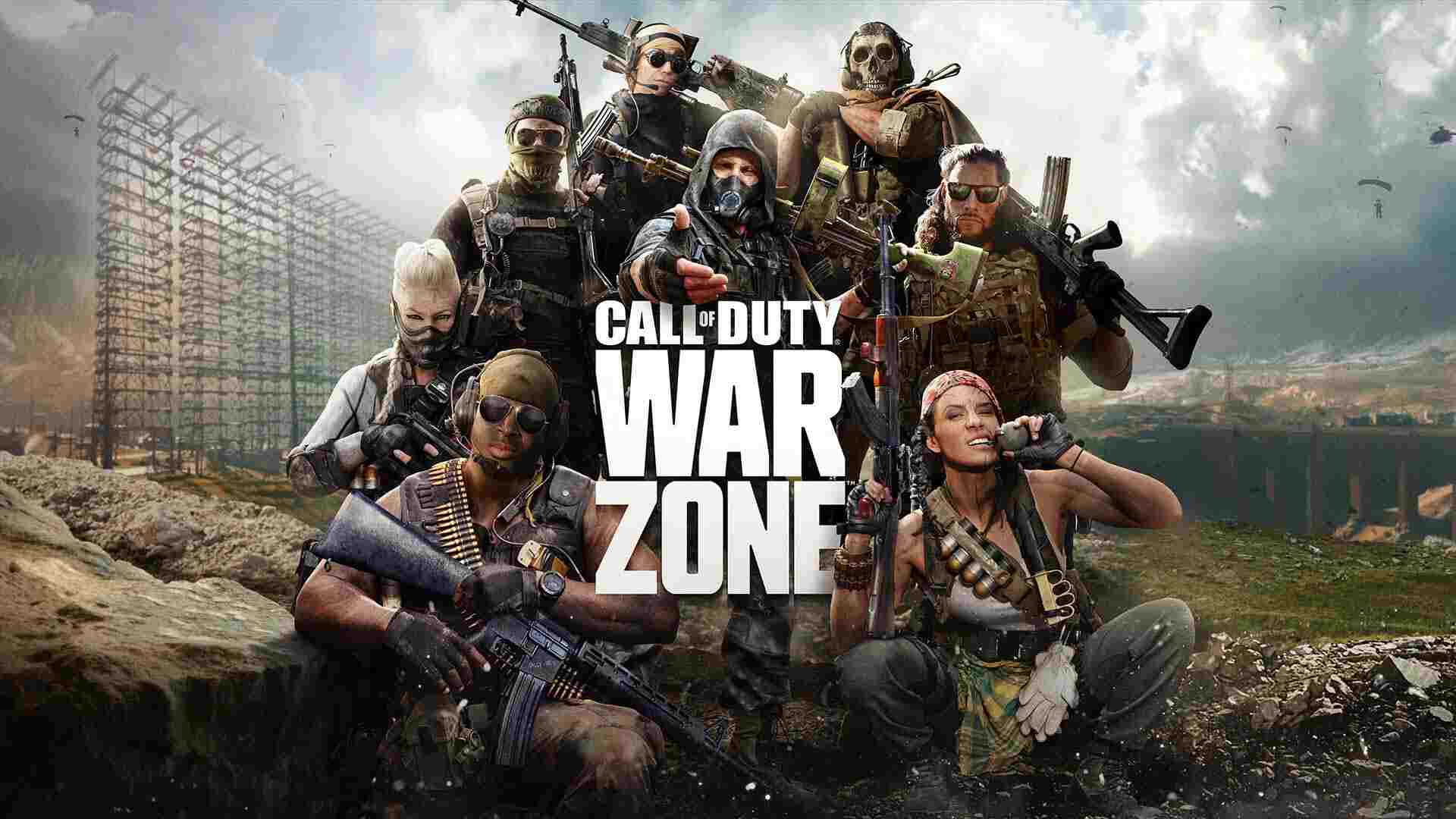