Timberborn is the new game, currently in development by Mechanistry. This game has recently been available for early access to the players. The early access of this game offers two playable beaver factions, 50+ buildings, 7 maps, etc. The developers have mentioned that they will be adding more and more things to the game as dictated by the feedbacks of the early testers. However, the gameplay of Timberborn revolves around the beaver faction character who tries to build the city with vertical architecture and other plants and machinery. The timber wood plays a very important role in building the colony that has been destroyed by Mankind.

As the early access trailer got released recently, many players have got excited to play this game’s early access. Their desire of playing this game has planted doubt in the minds of game fans that, will Timberborn be releasing on Nintendo Switch, PS4, PS5, Xbox Series X/S & Xbox One or not? If you are having a similar doubt in your mind, then continue reading this article to find out everything about this topic.

If you will watch the early access reveal trailer of Timberborn, you will come to see the platforms on which it is planned to be released. As you can see from the image below, Timberborn will be available to the players via Steam, Epic Games Store, and GOG.com. Having said that, it is clearly visible that Timberborn will be available for PCs. Apart from these platforms, there is not any additional announcement from Mechanistry regarding this game’s launch on other video game platforms. 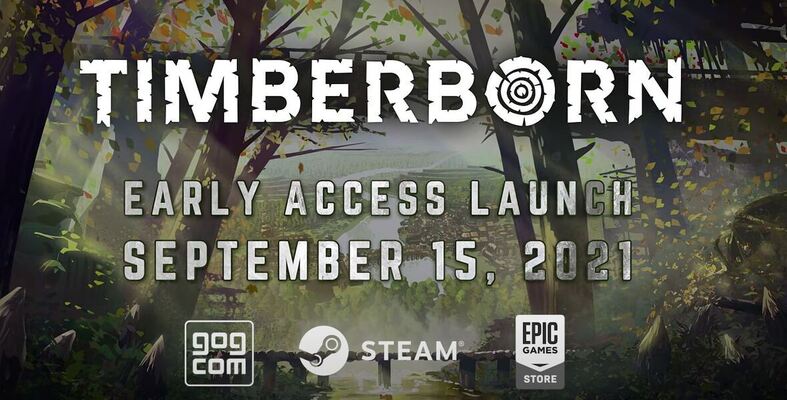 If Mechanistry announces anything in the future, we will surely report it at the soonest. So, stay tuned to DigiStatement. Share this article with your friends to inform them about this topic.