Naraka: Bladepoint has got a new hero called Valda Cui. How can you unlock her in the game? Read this article to find out the answer

Naraka: Bladepoint is the action-adventure hybrid when melee combat meets Battle Royale. The game brings sixty players (60) running and jumping around. In-game characters are equipped with a grappling hook, that you can aim at anyone, anywhere. With the help of this grappling hook, you can assault by instantly zipping through obstacles and pounce on your target. You can also ambush by attacking your targets, surprising them with deadly long-range takedowns. The grappling hook also helps in avoiding situations like battles, where you can escape in a flash with a well-aimed grappling hook manoeuvre.  In the words of the developers, the Grappling Hook can do everything.

From the shoulders of a giant Buddha to the rusty, rattling chains of floating coffins, the interactive map in Naraka: Bladepoint is to watch out for.  Eliminate all the enemies spread across Morus Island. Witness a dramatic battle in East Asia. In the game, you come across various types of characters, ranging from Warriors to Assassins, Swordsmen to Brawlers, and even Monks. With a vertical map design and the resurrection system, you, therefore, witness an intense clash of blades and flying arrows in Naraka: Bladepoint 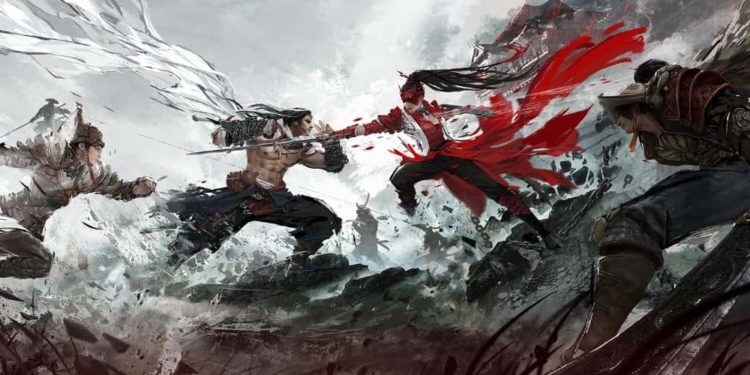 As part of the development update, there is a new hero to look out for in the game. What is the name? How can you unlock it? Read this article to find out the details.

Hope this article was able to help you out. If you want, you can read more content on gaming guides, updates and fixes by heading here.