HUMANKIND has finally brought the BETA version for Mac users. But how much progress has it made? Find it out by reading this article.

Humankind is an innovative game, where you get to re-write the entire narrative of human history. From the times of hunters and gatherers to Adam and Eve, humans have come a long way. The era of discovering the wheel and fire was followed by civilisations spreading across different parts of the world. You might have read about the Aztecs, Incas, or perhaps the Egyptian and Harappan civilisations. But in this game, you get to re-create this history from scratch. Humankind has got around 60 historical cultures in the game. So you get to create and manage your own civilisations. The game is available across platforms like Microsoft Windows and Stadia. But there is a major update for Mac users. Read this article to find out. 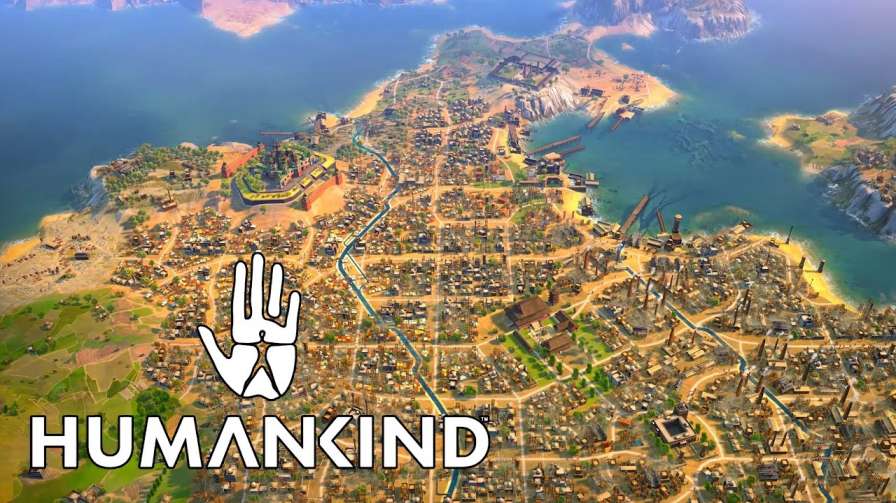 With the help of Steam Community’s interactive platform, developers at Amplitude Studios shared a major update for Mac users. The developers have announced the arrival of the Humankind beta version for Mac users. Therefore, as part of this update, Mac users would be getting a Mac-compatible BETA of Humankind next patch. This BETA version of the patch and Mac port was made available from 15th of September exclusively via the popular gaming library, Steam. This version is not a full release as it is still undergoing various tests and improvement checks.

Therefore, to access the Mac BETA, you would need to opt into the beta-mac_1.3.248 on the Betas tab of the game’s properties. For PC players, it is beta_1.3.248. As of now, the BETA version is not compatible with Mac systems with the M1 Chip. Developers have mentioned how they are working on it to get the M1 support issue fixed. It is possible to play multiplayer between PC and Mac users. For this, players need to opt for the appropriate BETA. Since this version is still under development process, you may notice graphical corruption on some assets. If you face such issues while accessing the patch’s BETA version on Mac, report the same using Bug Report Forums.