Is there a The Gunk PS4, PS5, & Nintendo Switch Release Date

The Gunk is the recently released story-driven action-adventure video game developed by Image & Form Games and published by Thunderful Group. This game has released on December 16, 2021, for Windows PC, Xbox One, and Xbox Series X|S. As this game has not released on popular platforms like PS4, PS5, and Nintendo Switch, many players wonder that, Is there a The Gunk PS4, PS5, & Nintendo Switch Release Date? If you are also having this doubt in mind, continue reading this article till the end. 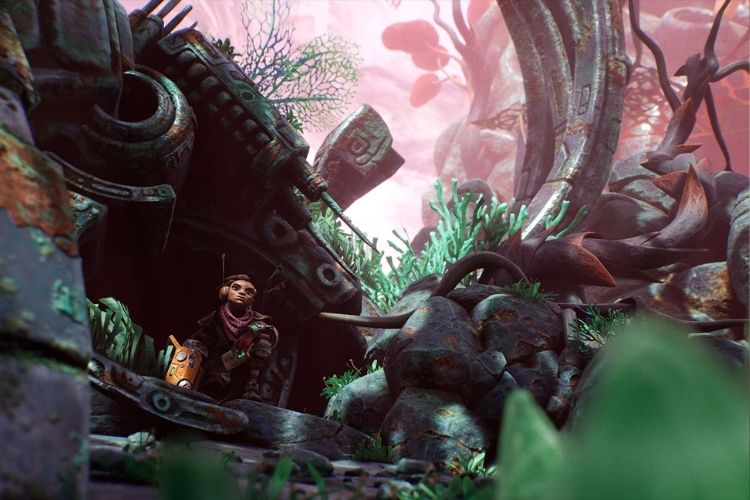 The Gunk offers you to play the role of Rani, one of the two scavengers who are struggling while fighting with The Gunk as they landed on an untouched planet that also has a life, just like Earth. The Gunk is a toxic sime-like parasite on this distant planet. A lot of challenges await you in this mysterious world and to overcome them, you use your power glove, ingenuity, and your quick reactions. Coming back to the main topic, here is everything you need to know about the release of The Gunk on PS4, PS5, and Nintendo Switch.

The Gunk on PS4, PS5, and Nintendo Switch

All the PlayStation and Switch owners would be disappointed to know that the devs of The Gunk have not announced anything regarding this game’s release on PS4, PS5, and Switch. Therefore, as of now, it is not coming on PS4, PS5, and Nintendo Switch. If we talk about popularity, PlayStation is the second most popular video game platform after Windows PC, and on the other hand, Nintendo Switch is the most popular Hybrid video game console in the world. Every gaming company would target these video game consoles unless and until the publishers are bound by a contract. It looks like the officials had already made it clear that this game is exclusive to Microsoft products only. 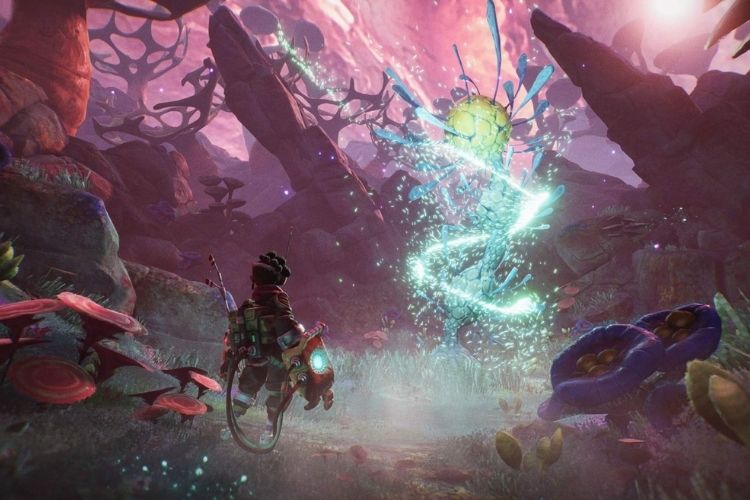 This game was under development for more than three years and if developers were looking forward to release this game for PS4, PS5, and Switch, they would have revealed it by now. Therefore, there are almost no chances that this will happen. However, no one can predict whether the officials announce anything regarding it in the future. And if they did, DigiStatement will surely update you at the soonest.