Stray Blade is the newly announced action RPG with hack and slash gameplay that’ll keep you on the edge. If you’ve played Jade Empire, you’ll notice that the environmental detail, combat, and general aesthetic look identical. If you’re a fan of action games and crave intense combat, finishers, and special moves, Stray Blade will definitely meet your expectations. The TGS gameplay trailer showcased the game and so far it looks great. Fans of the genre who own consoles like PS4, Xbox One, and Switch are wondering if they’ll get to play it on their platforms. Continue reading the article to know every detail about Stray Blade and the platforms it’s releasing. 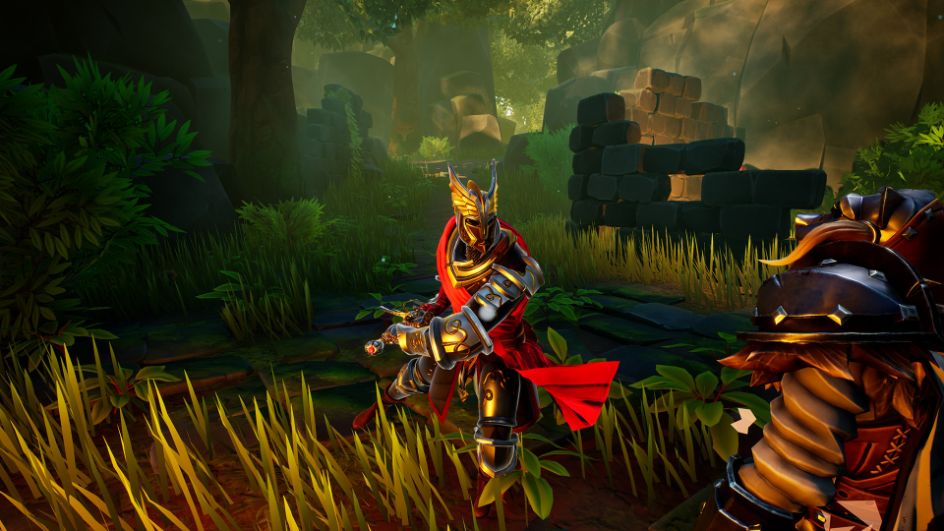 Stray Blade tells the story of Acrea, its legacy where you as a player are tied to the land. However, at the same time, your journey is full of hardships that’ll test your resolve in battle. Along with your companion, Boji, you’ll have to defeat fierce enemies that’ll make you implement new tactics. Reflex also plays an important role and the bosses will make you get better at the game. What’s interesting is that even after you get killed, time passes and you’ll notice the changes in the area where you fought. The areas in the game are unique and colorful that ranges from cities to winding canyons. To make it more realistic, the game also features decapitation and impalement when you strike enemies or when they strike you.

Sadly 505 Games, the developers of Stray Blade haven’t disclosed the exact release date of Stray Blade. We have a hunch that it won’t be long before we’ll get to experience it. It was originally planned for a 2022 release, but then we heard nothing from them, until now. The devs have officially revealed that Stray Blade will be coming out in 2023. Although an exact date of release is not yet mentioned, we will update you with the information once it is revealed.

Is Stray Blade coming to PS4, Xbox One & Nintendo Switch?

If we observe the gameplay of Stray Blade based on the trailers, we can certainly see that it is playable on consoles like PS4, & Xbox One, but might be too much for the Nintendo Switch. There have been many graphically high-intensive games that are well optimized for the current-gen consoles, but the devs have something else in mind. Unfortunately, Stray Blade is planned for Xbox Series X/S, PlayStation 5, and PC only according to the official website of the game. So, this means that a PS4, Xbox One & Nintendo Switch Release Date is highly unlikely, as of now. If more information is released, we will update you ASAP.

This concludes the article on Stray Blade and if it’s coming to PS4, Xbox One, and Nintendo Switch. We hope that you enjoyed reading this article. Stay tuned for more updates about Stray Blade, news, and more at Digistatement.