Based on Tom Clancy’s 1998 novel Rainbow Six, the video game series Tom Clancy’s Rainbow Six is produced by Ubisoft. The fictional worldwide counter-terrorist squad known as Rainbow serves as the central focus of all the installments of the games belonging to this franchise. Well, Rainbow 6 mobile is the upcoming mobile game in the franchise. But, it is still in the closed beta stage. Are you aware of what closed beta is and how to get access to it? Do not worry, if you don’t. In this article, we will be covering how to get access to Closed Beta in Rainbow 6 Mobile. Keep reading the article further for more details. 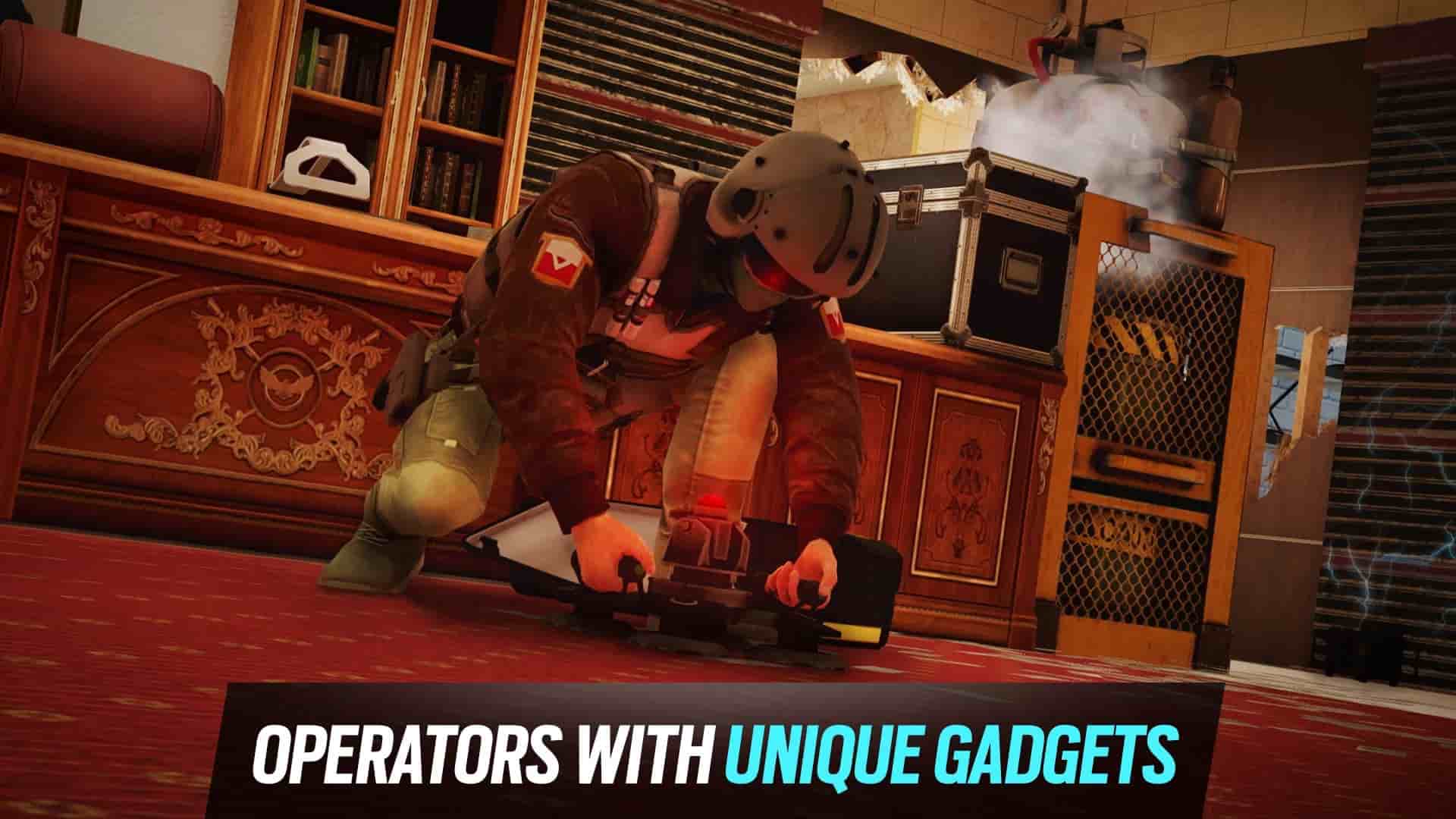 The gameplay mechanics of Tom Clancy’s Rainbow 6 Mobile and Tom Clancy’s Rainbow Six Siege are comparable. Each player only receives one life every round as matches have a 5v5 format between Attackers and Defenders. Several Operators that have appeared in the franchise’s earlier games are available in this title. Each Operator must be selected once every round, and once selected, they cannot be altered. A variety of unique tools, skills, and equipment are available to each Operator. These characteristics place an emphasis on teamwork while devising assault plans or setting up defenses. Each round begins with a preparatory session for both teams. Drones are available to attackers so they may scout out the surroundings and find targets and foes while defenders can hold positions and resist incoming attacks. Well, the game feels engaging so players are interested to know how to access its Closed Beta. Continue reading to know more.

Let us first know what ‘Beta’ actually is: “Closed beta” refers to a group of end users evaluating the Localized Game’s Beta version in a private and safe environment. “Open Beta” is a secure beta test by participants in the program’s open enrollment. The players who want to get access to the Closed Beta of Rainbow 6 Mobile will need to register for it on Google Play Store. All you need to do is simply search Rainbow 6 Mobile and then click on the Pre Register button next to the game’s name. Once registered, you will be notified once the game is available for your device. So, register for the Closed Beta version of the game as soon as possible and get a chance to enjoy the world-class gameplay that Rainbow 6 Mobile provides. 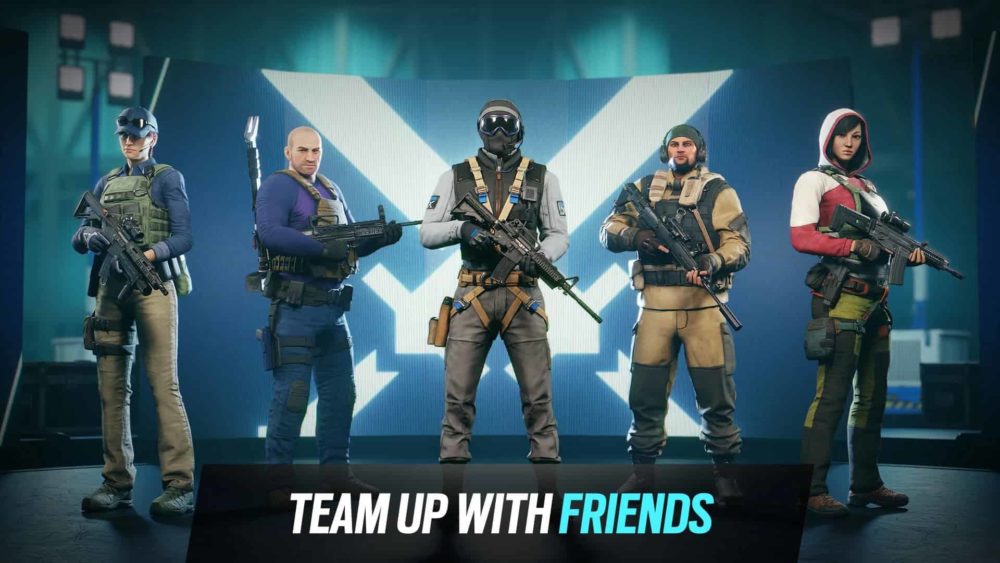 This was all about how to get access to Closed Beta in Rainbow 6 Mobile. Keep following DigiStatement for all the latest gaming-related updates.