by A B H I L A S H
in Nintendo, PlayStation

Starfield is Bethesda’s first original role-playing game in 25 years now, and the best part is that it is set in space. It is a science fiction RPG game that is scheduled to release on 11 November 2021 for PC, Xbox One and Xbox Series X|S.

Yes, these platforms only. And here is the most anticipated question of 2021, perhaps. Are we going to get Starfield on PlayStation 4 or PlayStation 5 or Nintendo Switch? Is there any chance that the game will be released on these consoles, anytime? 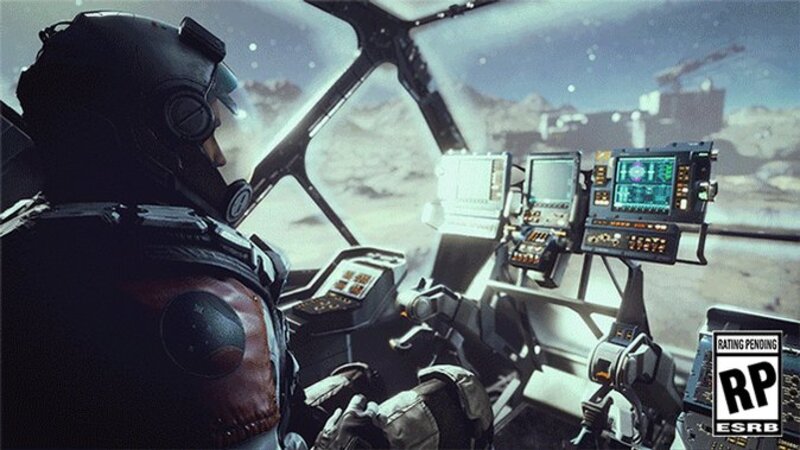 The answer is surely not going to impress everyone. If we talk about the question, the chances of Starfield getting released on PlayStation 4 and PlayStation 5 or even Nintendo Switch are highly unlikely. The release of the game on consoles was somewhat ruled out in the first place after Microsoft acquired Bethesda Games back in September 2020.

Indeed, Bethesda at that time did not rule out future releases from the company coming to PS4, PS5 or Nintendo. But it was sure that Starfield was not going to be one of the releases they talked about.

So if the question is about the release of Starfield on PlayStation consoles and Nintendo, Bethesda has now completely confirmed that it will never happen, ever. Well, this should not be too big of a surprise since the owner of Xbox, Phil Spencer mentioned back in March that Microsoft acquired Bethesda to add exclusives to Xbox Game Pass (only!).

A lot of people would like to mention the game Minecraft here, given the fact that Microsoft recently released the new Minecraft Dungeons on both PS5 and Nintendo.

Well here is the fact. Minecraft is a proper platform unto itself with more than millions of active players all around the world. And given the fact that it is quite a big platform with micro-transactions of its own, Minecraft thrives when it is available for everyone, everywhere. This simply means that Minecraft as a game can exist at its own service, but Starfield is something else. 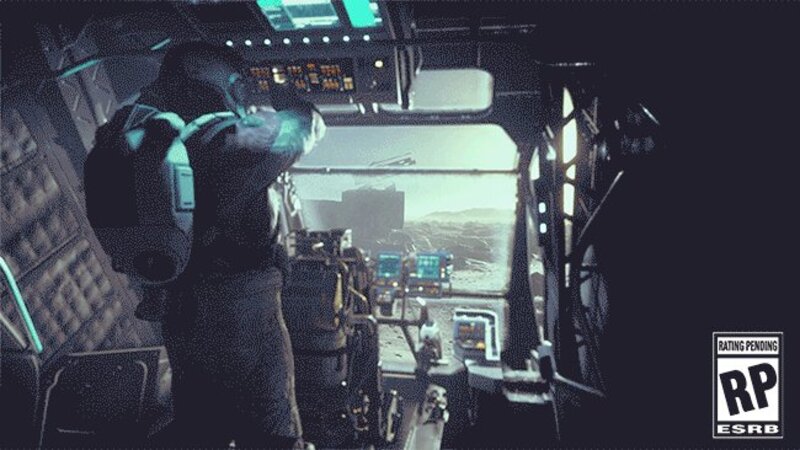 According to some people, Microsoft is aiming at growing the Xbox Game Pass service through this game. Microsoft likely did investigate what its financials would look like if it made Bethesda games exclusive or not.

In the end, it chose exclusivity. This means that Microsoft is going to lose out on money through sales on PlayStation 5 and Nintendo, but the company is more focused on Game Pass marketing than collecting sales money!

According to Bethesda’s Pete Hines and Xbox’s Aaron Greenberg, “there are Xbox brands that exist on other platforms. Minecraft didn’t just stop existing on anything once Mojang got bought by Xbox.”

Quite a lot of fans tool this statement to mean that Starfield might come to PS5 somewhere later, or was only a timed exclusive on Xbox. But Aaron Greenberg took to Twitter to inform (or, confirm!) that Starfield will be a PC and Xbox exclusive forever, not a timed one. This statement thus confirmed that we won’t be getting Starfield on PS5 or Nintendo at all. 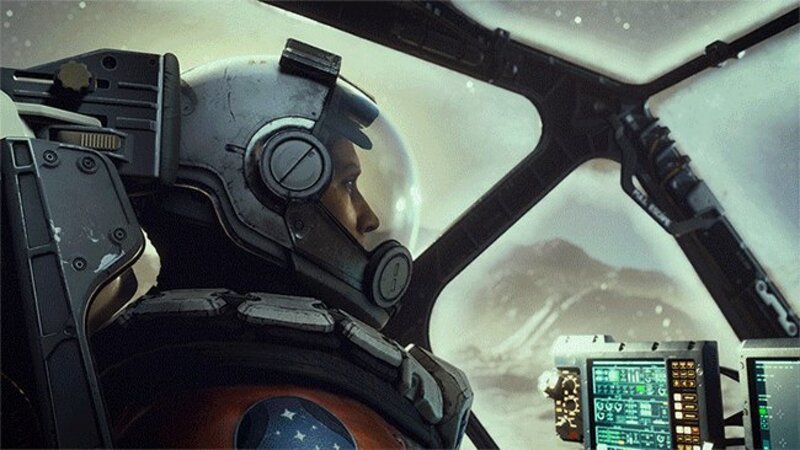 This was everything we know about the release of Starfield on PlayStation and Nintendo Switch. Follow Digi Statement for more guides like these.