Bitcraft is the upcoming MMORPG from the indie developer studio, Clockwork Labs. Many players are excited and hyped for this game due to multiple reasons. The players in Bitcraft can build cities and change the landscape of the game ad build their own towns. Adding to the point, there is not a limit set for the number of players that can play this game. This game is built such that, whenever new players play this game, the technology automatically forms new locations and landscapes for new players. 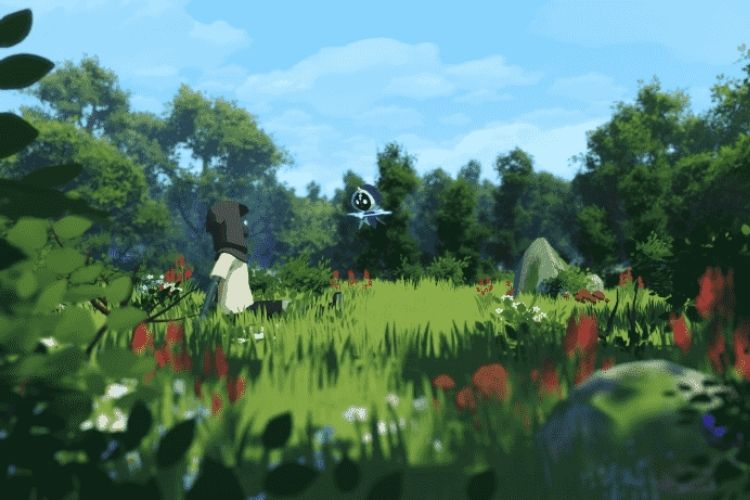 Bitcraft is currently under development and the first pre-alpha test is about to come for PC. The signups for the same have already started. The pre-Alpha test is specially designed to test the technology and game mechanics of the game. There are currently no maximum numbers of participants specified by the officials. As the release of this game is coming closer, many players wonder that whether this game is free to play or not. If you are also having a similar question in mind, continue reading this article till the end.

Is Bitcraft free to play?

Clockwork Labs are giving the decision of monetizing a deep thought. They do not want their product to get sold once in for all and then they do not have funds for improving and updating the game in perpetuity. Just like this, they are taking the monetizing decision after keeping the pros and cons of terms like “Buy-to-Play”, “Subscription”, “Free-to-Play”, “Pay-to-Win”, “Pay-to-Progress”, etc. in mind. 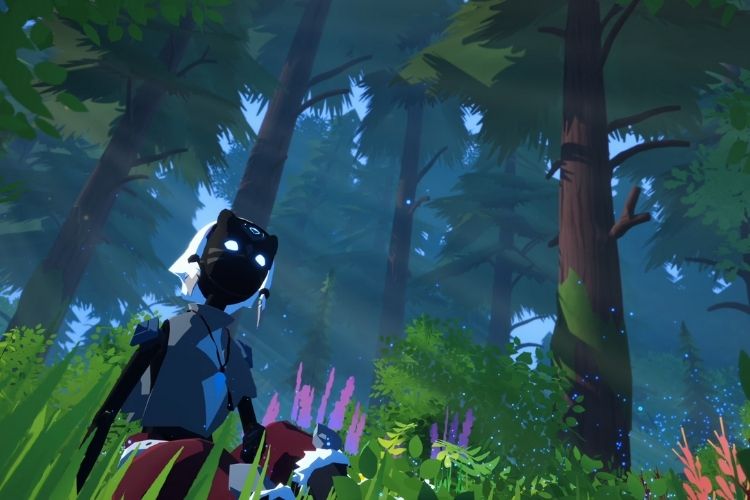 The officials have mentioned that, according to them, they will be selling the thing which is understood to be bought, rather than understood to be earned. It means that you will be able to enjoy the game for free, but for the luxuries like premium skins, you will have to pay some price. They have also mentioned that as MMOs are a very difficult game to make, they will take the players’ feedback that, at what point do they feel the game is good enough to spend their money in, rather than potentially misleading players upfront?

As mentioned above, the game is currently under development, the officials have not shared the full details of their plans of monetizing it. It was just a philosophy that they shared and the monetizing decision will surely be aligned to it (making it almost confirmed that Bitcraft will be free to play). To check out the full blog post of officials, you can head here.

How to fix Valorant Error ‘This build of Vanguard requires TPM version 2.0 & Secure boot to be enable” ?

How to fix Valorant Error 'This build of Vanguard requires TPM version 2.0 & Secure boot to be enable" ?