Is there a Scavengers Release Date for PlayStation 4 and Xbox One?

True to its name, Scavengers is one of those few PvEvP strategy survival games you begin with virtually nothing. You have to scavenge for everything you need while fighting enemies and trying to stay alive and healthy too. The game was developed and released by Midwinter Entertainment in April 2021. The game is a third-person shooter and survival game set on futuristic earth. Players are matched into teams that compete against each other and also face the unforgiving cold and invading mutants roaming about the 9×9 kilometer map. Players earn data points and can use those points to exfil from the planet on a drop ship. 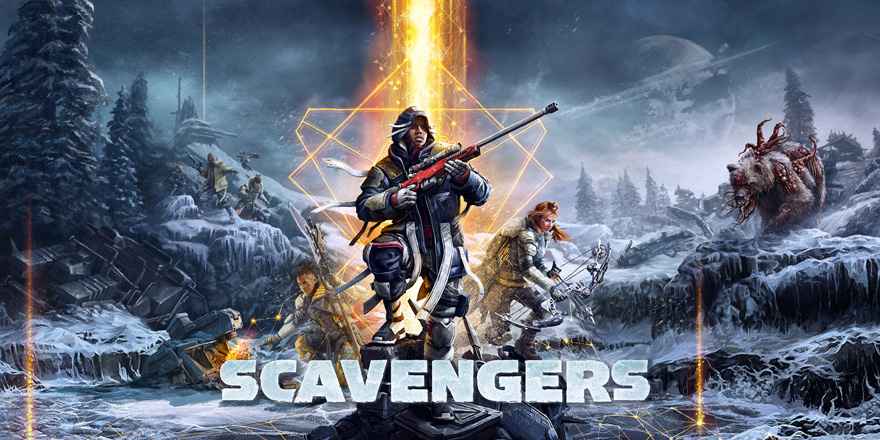 Scavengers’ early access was made available for PC upon its release and due to how popular it got, plans were being put in place for a full release across major console gaming platforms like Playstation 4, Xbox One, Playstation 5, and Xbox series X/S. Fans have been anticipating the console version release of Scavengers, especially after it was officially announced. There were bubbles of hope and trends in social media gaming communities about its release on mainstream gaming platforms. However, it seems there is disappointing news. Let’s talk about Scavengers for PlayStation 4 and Xbox One release date.

Scavengers for PlayStation 4 and Xbox One Cancelled

In May 2022, Midwinter announced summarily that the long-awaited console version of Scavengers for PlayStation 4 and Xbox One has been scrapped. It was supposed to be made available on PS4 and Xbox One. This decision was taken since Midwinter Entertainment was acquired by Behaviour Interactive, another gaming development giant.

The announcement in part read:

“As part of our announced focus on the metaverse Improbable announced the divestment of its non-metaverse focused content teams at the start of the year. We are really excited to have found partners who we believe can provide a fantastic home for the Midwinter team. We are very pleased to see Midwinter go with Behaviour, both for the common ambition they have, and for the cultural fit, we have observed all along with our discussions. The work done by the Midwinter team over the past three years has been phenomenal and we wish this team all the very best and will be looking forward to seeing their upcoming projects come to life.”

There are speculations as to whether Behaviour Interactive will now continue the Scavengers console project but nothing official has been stated from their end. We promise to keep you updated if the situation changes. However, players have to settle for the PC version of the game for now.

How to delete Pokémon Home account on Nintendo Switch?