The Dying Light Franchise is a first-person survival horror video game developed by Techland and Warner Bros. Interactive Entertainment. At the release of its first part on January 27, 2015, Dying Light received so many positive reviews from popular game critics and the horror games inclined gaming community. There was exceptional applause for its graphics, combat scenes, navigation, and cooperative multiplayer. 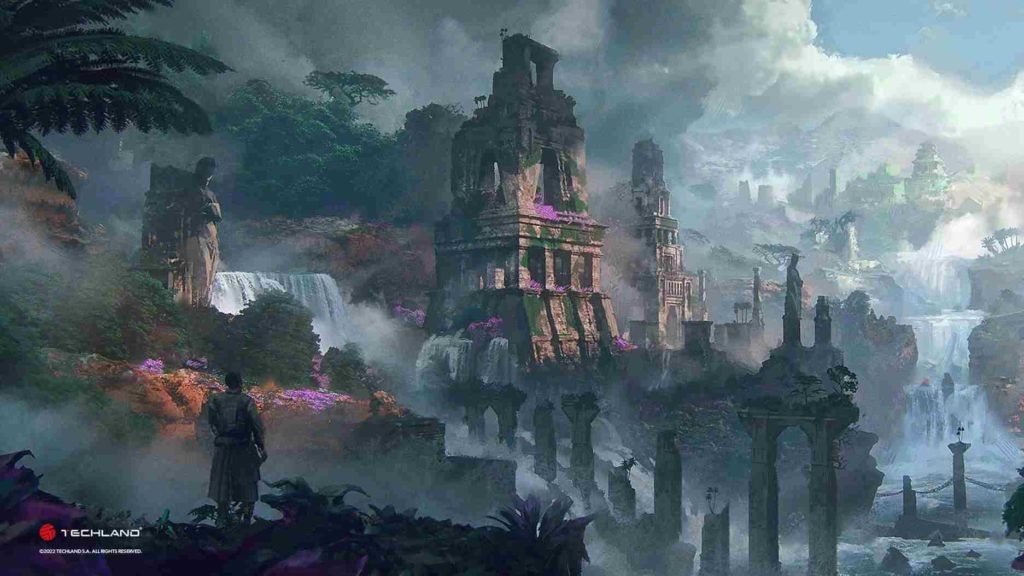 The storyline centers on Kyle Crane, an undercover agent sent to infiltrate an enemy-infested quarantined city in the Middle East. What’s more? Zombies of course. They are docile in sunlight but get aggressive once it is dusk. Although they were plans to initially release the game on Playstation 3 and Xbox 360, those were canceled and the developers settled for its initial release in 2015 for Linux, Microsoft Windows, Xbox One, and PlayStation 4. The game was an instant hit with 20 million units sold as of 2022.

This commercial success and the demand for a sequel by fans pushed the developers to release an expansion of the initial release Dying Light: The Following in February 2016. Six years later in February 2022, Dying Light 2: Stay Human was released as a sequel. It was a success like its initially released version. However, there have been legit issues raised by gamers over the sequel and as a result, Dying Light 3 is in the works! Techland and Warner Bros, Interactive Entertainment are developing Dying Light 3 to outrank the prior versions. According to a statement released by Techland:

“One thing is that if we’re making Dying Light 3, then I would like the main character to start with bigger and better starting abilities and skills. We have used basically the same approach in (Dying Light 2) that we used in the first game, where the player was starting quite weak and then developing further.”

As for the exact date of Dying Light 3, there has been no official statement made by the devs. However, we can deduce the Dying Light 3 release date by examining the release patterns of the prequels by the developers. Dying Light was initially released in January 2015, while its sequel, Dying Light 2 Stay Human was released in February 2022. Judging from the six-year interval between releases, we will likely get to enjoy Dying Light 3 in late 2027 or early 2028. This should not be seen as a long wait, as Dying Light 2 was released just a few months ago. Moreover, developers keep adding free updates to the game to make it even more interesting.

Kindly share this with friends and be rest assured we will keep you updated should there be any news about Dying Light 3 release date.

Is there a Scavengers Release Date for PlayStation 4 and Xbox One?