Rollerdrome is recently launched game that has been developed by Roll7 Studios. It has been published by Private Division and launched on the PS4, PS5, and PC. Some of you may be wondering why this game, despite being published by an independent developer will be coming only to PS and not Xbox. The answer to this question is the premise of this article. In this article, we are going to be taking a look at the tentative release of Rollerdrome on Xbox One, Xbox Series X/S, and Nintendo Switch. 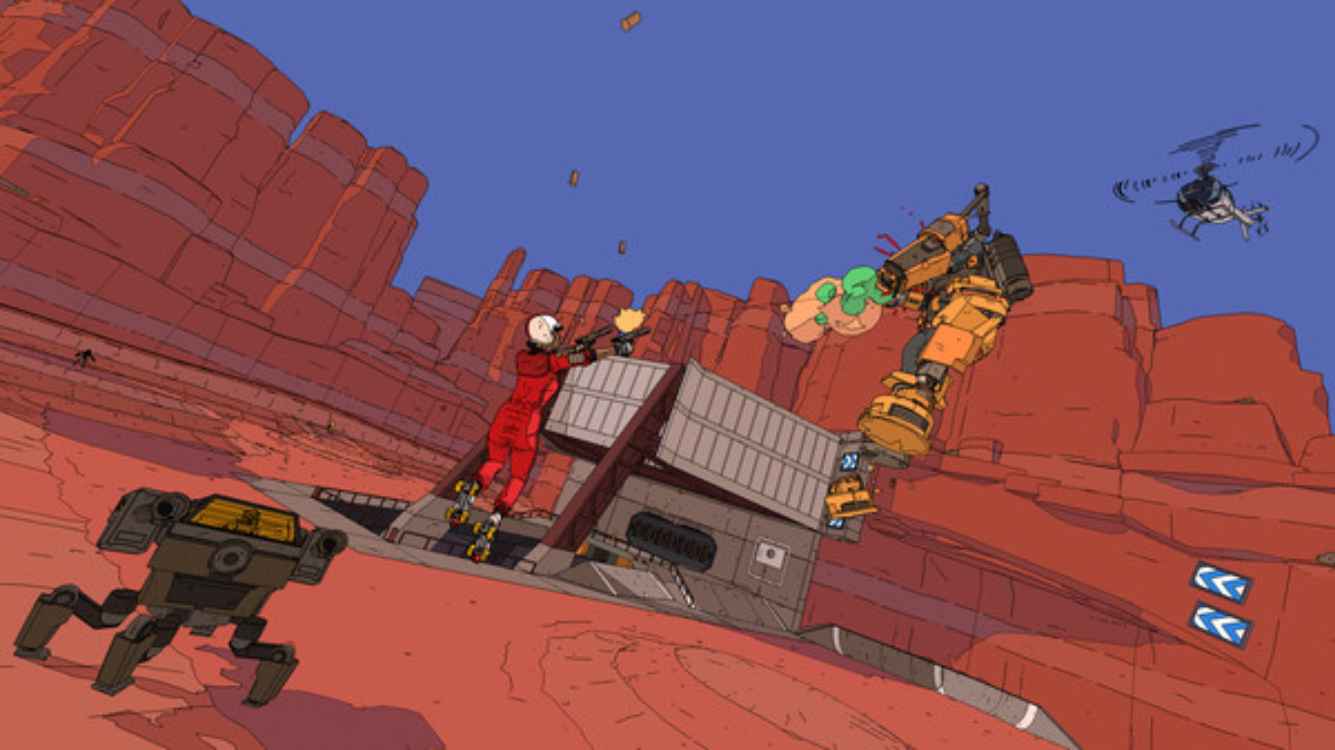 The game recently came out on the PS4, PS5, and PC. This is a surprising move since the publisher of the game is not Sony in itself but an independent company. This means Sony might have bought the rights to a limited-time console exclusive for this title. This is a kind of deal where the game will only launch on one specific console type, in this case, PlayStation. This is to make sure that they have the highest profits from this game. This limited-time exclusive is likely what is preventing the publisher from making this game available in other stores as well. However, note that this is only our speculation and not an update from official sources. So, take this information with a grain of salt. Anyways, continue reading for more details.

Is there a Rollerdrome Xbox One, Xbox Series X/S, & Nintendo Switch Release Date?

Rollerdrome was unveiled at a recent Sony State of Play event. This already more or less colors the lens with which console this release is to be seen. It has also been made clear by both the developers and Sony that there is a clear limited-time exclusive agreement already in place with the publisher. Agreements like this often restrict the access of these games to other consoles. This basically means for a set amount of time, Sony and Sony consoles are the only proprietary products that will get access to this game (on the console side). Agreements like this are not uncommon for console manufacturers. Recent examples include Deathloop and Stray. PC players can buy this game from Steam.

The agreement between Sony and Private Division is to expected to last for at least 6 months. This can lead us to the reasonable conclusion that the agreement is in place till around that time. Finally, there is no official launch date for this game on Xbox or Nintendo Switch as of yet and more information will only be available when the publishers of the game are ready to reveal more details. However, they did mention that they have no plans right now to release the game on other consoles, so we might have to wait for a while to get more details.

If you found this article informative, please visit us at DigiStatement for more articles just like this.