Fortnite is a videogame phenomenon that has taken the world by storm. Ever since its launch at the arguable peak of the battle royale scene, it has captured and retained its players. It has managed to achieve so much popularity and acclaim through its regular updates and crossovers. Fortnite is not shy of being flashy and sometimes introduces weapons and mechanics into the game that are broken. It also has cross-platform multiplayer which makes it possible for players to play with friends across platforms. In this article, we are going to be taking a look at how to disable the crossplay feature and limit your lobbies in Fortnite. 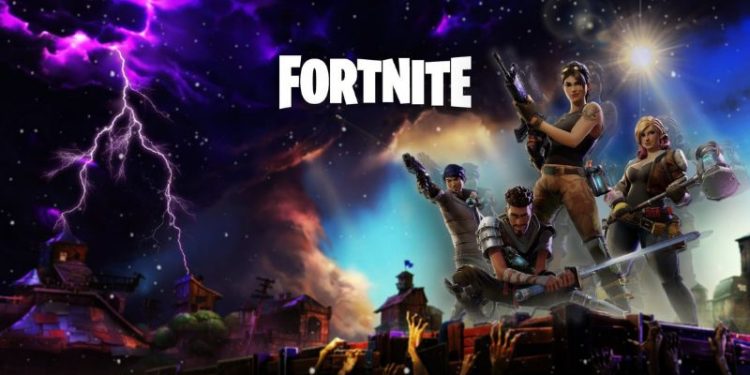 Cross-platform play basically means consoles and PCs are allowed to queue into the same lobbies. It is generally agreed by the gaming community that PC players have an unfair advantage over console players. Because of the nature of the PC gaming space, they have unlocked FPS and customizable sensitivity which is more granular. This sometimes gives them the advantage in shooting games such as Fortnite. Some console players do not like playing in the same lobbies as PC players and would like to opt out of this arrangement.

It is important to note that Crossplay can be turned off only on consoles. In order to do this, you need to head over to in-game Settings tab and follow the following steps;

Doing this disables cross-platform play entirely. This means you can only queue with other console players and will have lobbies populated only by console players. Additionally, you cannot even join parties with your PC friends if this feature is turned off. You will need to disable this before you can play together with them. Players have argued that this is beneficial to playing Fortnite but there are obvious disadvantages to it as well.

While it does usually lead to better games because of the similar skill ceiling in consoles, it also takes away an aspect of the multiplayer that was available before and was integral to the game. It is also true that there will be fewer cheaters with cross-platform disabled but they do not enter every match and sometimes, you can learn more playing with PC players. In the end, the choice of enabling or disabling this option is yours entirely and we support enjoyable and equitable gameplay for all.

We also hope you liked reading this article and would like to read more from us at DigiStatement.

Fortnite: How to mute players?