Okay so here is some good news for the action-adventure game lovers. One of the most anticipated action-adventure games, Deathloop has finally been released for the PS5 and PC users and players can now dive into the game for a great gaming experience. Deathloop promises to offer a lot of excitement where players will play on a colourful island stuck in a time loop. As of now, the game has received a lot of rave reviews.

Digi Statement brings you the ultimate crib sheet of the game and everything you need to know. Hope it is of some help!

What’s about the story? 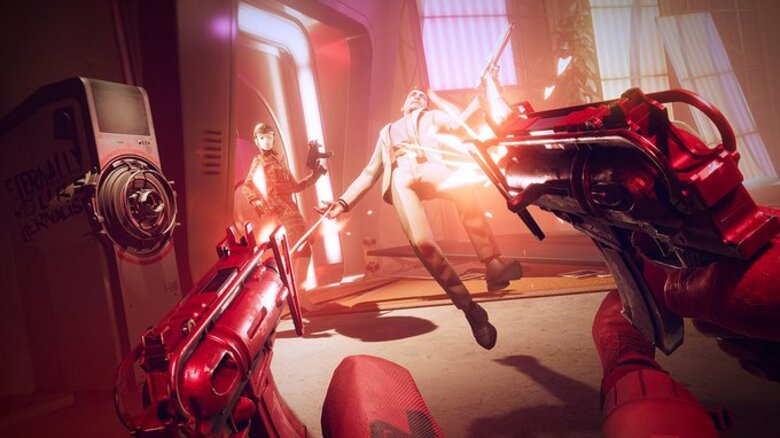 On an estimate, the game would take around 15 hours to complete, given players choose to mainline the story only. But for those who want to enjoy every nook and corner of the game, it may take even more time. After all, Deathloop has a lot of hidden details to discover!

Deathloop is a first-person shooter game primarily. But players will get a handful of supernatural abilities in the game after advancing. After having a glance at the special powers, these look a lot like those of the Dishonored franchise! These powers aren’t super easy to get, but not impossible too (like the invisibility power!). 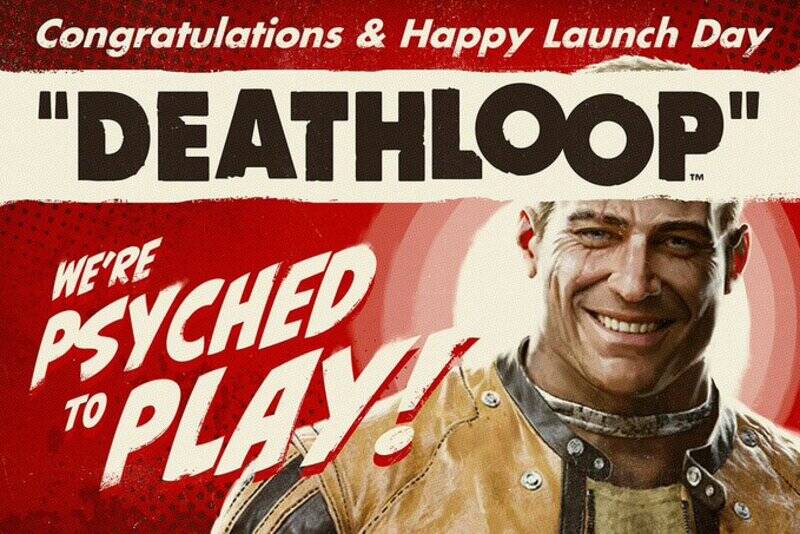 The game includes a combination of stealth, parkour and attack skills. The loop will require players to observe and study the moves and attacks of the enemies to defeat them. Since the game is not rogue-like, players won’t lose their progress every time they die!

What’s about the Multiplayer mode?

Deathloop comes with a new multiplayer mode that will be available as the game advances. In the multiplayer mode, players will take up the role of Joanna (who kills Colt in the main story) and their objective is to invade the game of other players and kill the player-controller Colt.

What are the release date and platform capacity? 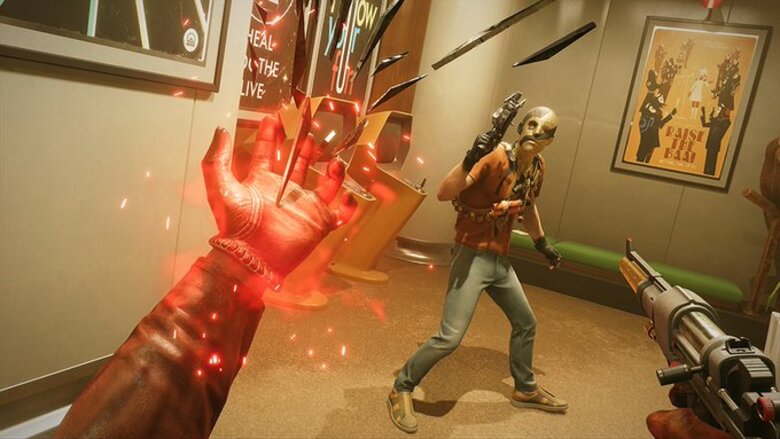 Deathloop was released on 14th September 2021 for players all over the world. The date was the same for both PC and PlayStation users. Since the primary PC platform of the game is Steam, the chances of the game on Epic Game Store and Xbox PC app were negligible. The fine print of the gameplay trailer read, “Not available on other consoles until at least September 14, 2022”. So Xbox players have to wait for some time to enjoy the game on their consoles. And the game will be on Xbox Game Pass as well as Game Pass on PC.

Will it release on GeForce Now?

Deathloop is primarily available for PC and PS5. But will it release on GeForce Now? No. The company has no plans as of now to release it on GFN. The primary reason can be that Microsoft has its own cloud service, XCloud, and would never want any other cloud service to take up the game.

Tower Defence Simulator Phantom Event for 2021: Is it coming?