Is there a Ready or Not PS4, PS5, Xbox Series X/S, Xbox One & Nintendo Switch Release Date?

Ready or Not has become an early sensation within just a few days of its initial release. And this is an amazing fact given that the game is still in early access. It has been designed and given the style of the early Rainbow Six games and you will get the vibes of SWAT 4 as well! So here are some important facts about the game that you should know –

READY OR NOT – ABOUT THE GAME

Ready or Not is basically a first-person shooter game with a lot of tactics and intense shoot-outs involved. This is a game where you will play as a SWAT agent who is called along with his team to confront various situations and defuse hostiles. Well, it is in early access right now. It is developed and published by VOID Interactive. 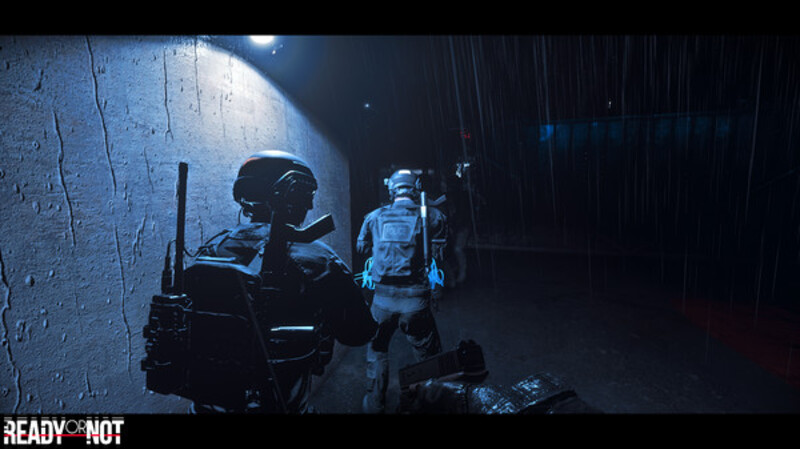 Talking about the early access of the game, the devs have to say that

Please remember that the Beta build is still an incomplete version of the game. It will still have bugs and quirks and will require lots of additional content before it is ready for full release. Because of our Supporters and with your help, we will continue to push Ready or Not, adding more content (new maps, missions, characters, weapons, etc.), and further refining it to get the game up to the standard that you deserve. We ultimately want you to be able to turn the lights out, crank up the volume, and be immersed in the action – bringing order to chaos.

READY OR NOT – ALL THE FEATURES

So why is this game, Ready or Not, so good and worth playing? Take a look at the features that you get in the game, and you might find your answers – 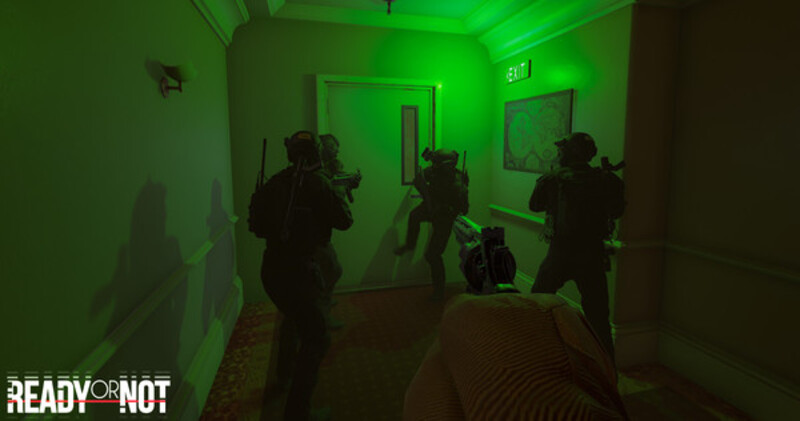 READY OR NOT – RELEASE DATE AND PLATFORMS

The game has already been released in early access on 18th December 2021. And what platforms is it available on? Right now, it is available on PC through Steam only. The full version of the game will be released once it is completely ready!

READY OR NOT – CONSOLE RELEASE DATE?

Since this amazing game is available on PC only, the console players are a little envious, right? Hah! So will there be a console version of the game? If yes, then when will it be released?

Answering the first question, VOID Interactive stated that it may bring the game to consoles like PlayStation and Xbox in the future. But it depends on how the final game is received by the players

As of now, the early access has got a great response from the PC players. So we can expect a console version! Though it is not possible until the game leaves the beta version. And it will not happen anytime soon since the game is still under development. But when will the final version be released? Umm, maybe a year from now? Let’s see! 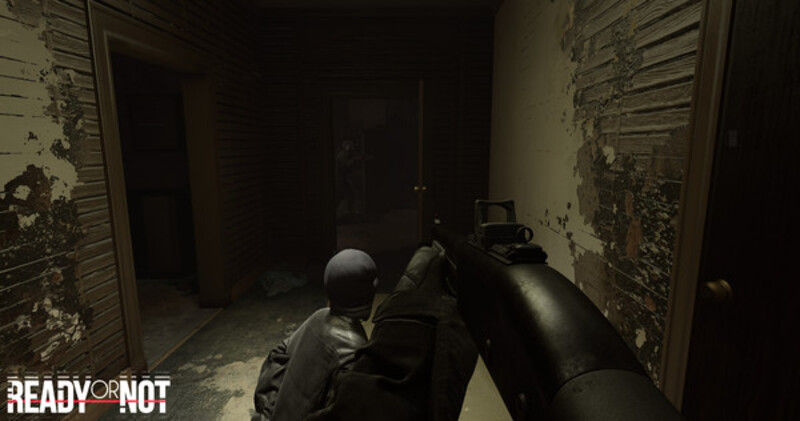 This was everything you need to know about the game Ready or Not and its console version release date. Follow Digi Statement for more updates on this game!

How to send Steam Digital Card to a friend?