To celebrate its 25th anniversary of the anime and manga, One Piece: Odyssey has been announced that offers a fully JPRG experience that fans always craved and are excited about the game to relive the ultimate pirate experience. One Piece is considered one of the classic shounen anime and manga series that has continued to entertain the fans since 1997 and has spawned various game adaptations. While they were good in their own right, it just didn’t feel like the experience fans sought.  Is the game planned for Nintendo Switch? Continue reading the article to know more about the new One Piece game and every detail related to it. 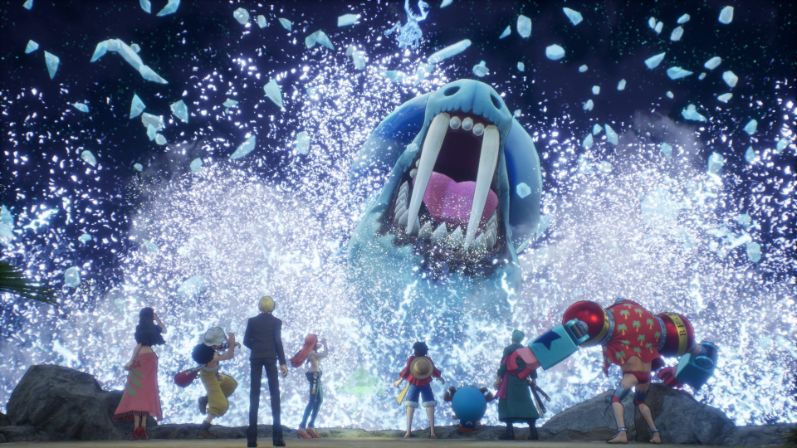 About One Piece: Odyssey

Unlike other One Piece games, Odyssey will be a full-fledged JRPG and will feature elements that are faithful to the original manga, and series creator Eiichiro Oda is personally overseeing the game’s direction, which gives fans assurance that the storyline and RPG elements won’t be botched in the final release of the game. Players can relive the experience of Luffy and Straw Hat pirates and explore the lands in a vast open world, which is a dream come true for dedicated fans. As it’s a JPRG, it will feature notable characters from the series like Sanji, Nai, Zorro, Usopp, Frankie, and Brook will come with their own unique abilities that players can make use of them and has turn-based combat.

The story of One Piece Odyssey will not be related to manga or anime in any way and will take place in a fictional timeline. Based on the trailer, we witness the gang stranded on an island after the destruction of the Thousand Sunny, but one thing’s for certain it has unknown dangers of its own that will be difficult for the gang to deal with. 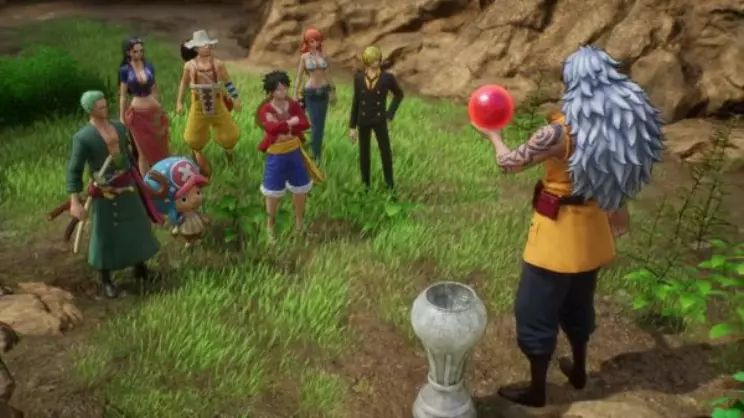 Given that One Piece has a major fanbase and audience in both japan and the west, it will be released for platforms like PlayStation 4, PlayStation 5, Xbox One, Xbox Series X/S, and PC. Currently, there’s no announcement of One Piece Odyssey for the Nintendo Switch version at moment, however, it’s only a matter of time before it gets announced for Switch as Japan has a huge market for the game. As soon as it’s officially announced, we’ll update you.

We hope that you enjoyed reading this article, stay tuned for more updates on One Piece Odyssey, news, and more at Digistatement.