While Forza Horizon 5 continues to remain in the limelight for its enhanced features and content, fans are still roaming around Great Britain in Forza Horizon 4 and much to our surprise, it got an update a year later that’s very huge and probably the most important one. Celebrating Series 49, Playground Games released a patch that contains bug fixes and new features like “save data recovery system”. Wondering what else the new update included in Series 49? Continue reading the article to know more about the new Saved Data Recovery feature and other add-ons in Forza Horizon 4. 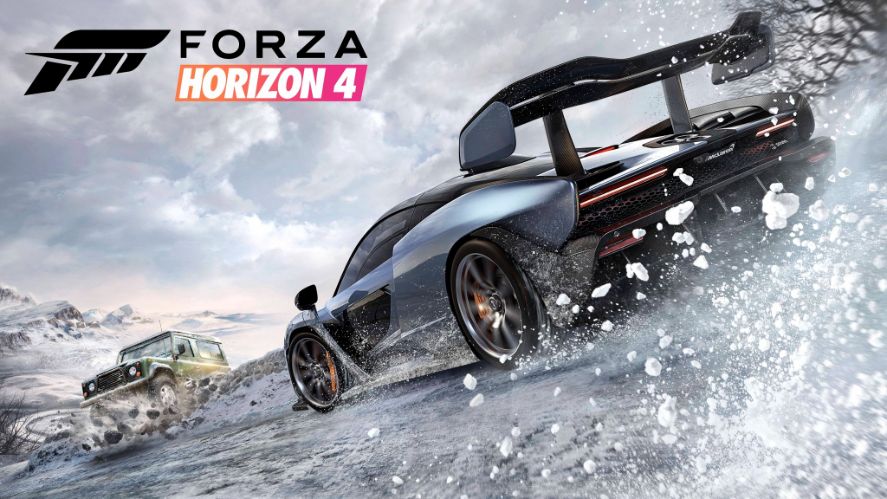 Plenty of new and older fans of the series were captivated by the huge map, vehicles, and series update in Forza Horizon 5 and still do. However, there are few who personally prefer Forza Horizon 4 for its calm and serene vibes and Great Britain. The game offered a lot when it was released and still to this day is enjoyed and streamed by many people, despite being an outdated game compared to its latest version. If you want to take a break from the dusty Mexico roads, Forza Horizon 4 is the best racing sim to enjoy, an additional benefit is that it’s very cheap compared to its sequel so if you’re on a tight budget, you can easily buy and enjoy it.

After nearly a year, the Forza devs dropped a new update for Forza Horizon 4 Series 49 that brings a “save recovery system”. With this update, players now will be notified with a pop-up error message asking whether they would like to restore a previous save in the instance of the save data error. While it might not be the most exciting update and since many would rather prefer Forza Horizon 5, nevertheless it’s still reassuring that Playground Games continue to add support to the game.

#ForzaHorizon4 Series 49 is available now and adds a new save recovery system. With this update installed, if loss of save-game data is detected, players will see a pop-up message offering to restore a previous backup. Release notes here: https://t.co/ayhzKw8zNS

Devs also posted a huge list of known issues present in the game that are yet to be fixed, with that article, it is plausible that FH4 will continue to get new updates in the future which is a piece of good news for fans who love the game. In it, we can find a variety of issues that include in-game events, and bug fixes, for multiple platforms like PC, Xbox One, and Xbox Series X/S,

We hope that you enjoyed reading this article, stay tuned for more updates about Forza Horizon 4, news, and more at Digistatement.