If you enjoy MMO games that offers deep satisfaction with compelling gameplay that involves building up your character, testing your skills against other players in PvP, and offering you a rewarding experience, Mortal Online 2 is sure to satiate your hunger for a good MMORPG that features both breathtaking visuals and massive content with a dedicated community, character progression and more.

What sets Mortal Online 2 apart from the rest of MMORPGs is that there are no designated PvP or safe zones and danger always lurks around the corner. Players can engage in real-time combat that requires pure skill rather than levels or gear, which the majority of games do in order to survive powerful foes. Well, the game was recently released on the PC platform. Meanwhile, console players are wondering about the game and when’s it going to be released on platforms like PlayStation, Xbox, and Nintendo Switch. Well, we’re here to divulge every bit of information about the game and discuss if it’ll come to platforms other than PC. 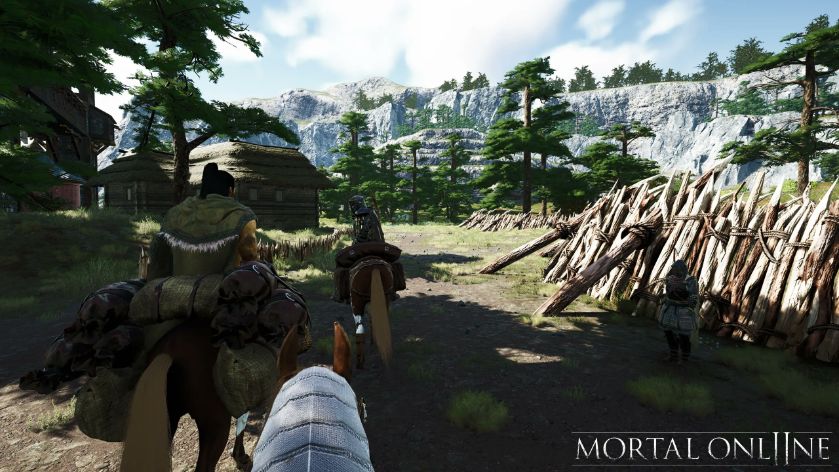 Aside from regular RPG gameplay, Mortal Online 2 has created a different skill system that many find it welcoming for players who like to develop their own playstyle. Unlike other MMORPG’s where players earn fame, power, and money by defeating harder opponents and veteran players, Mortal Online 2 allows players that have different playstyles to carve their name and build their reputation by honing the one particular skill they’ve perfected.

Like the first game, Mortal Online 2 has a steep learning curve when exploring the area, crafting, skills, and combat but once you get the hang of it, it becomes easier and enjoyable. The graphics of the game are pleasing to see and the world is massive for you to get lost and immerse yourself in. Players can also own a house, tame animals, take care of them, and have every scenario that feels like a realistic simulator where you can obtain resources and create goods just like in real life. The game continues to improve on the quality of life features through its constant updates. 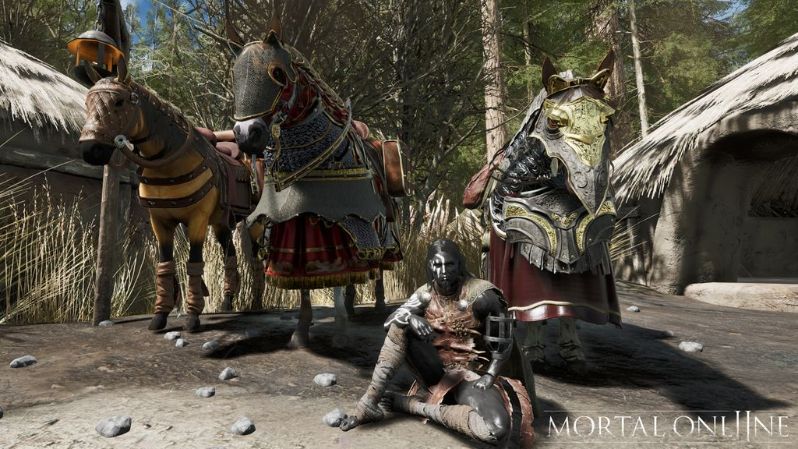 Is Mortal Online 2 coming for PlayStation, Xbox, and Nintendo Switch?

As the first Mortal Online game was also exclusively released on the PC platform, we believe that Mortal Online 2 will be exclusively available on PC as well. This means that we won’t see Mortal Online 2 to release on Playstation 4/5, Xbox One, Xbox Series X/S, and Nintendo Switch. However, if on the off chance that it does get announced for the abovementioned platforms, you’ll be the first one to know.