Loop Hero is undoubtedly one of the amazing roguelike RPG games that test your patience and awards you for overcoming challenges. Throughout the journey, players can get stronger and have access to better equipment as you cut down bosses and enemies. It is hailed as one of the best-selling indie games on Steam and is regarded as an enjoyable game that has both RPG and Roguelike genres fused. As it was originally released on PC, many were wondering when the game will come out for Playstation, Xbox, and Nintendo Switch consoles. We’ll dive deep into the game and every detail about the release date and additional information. 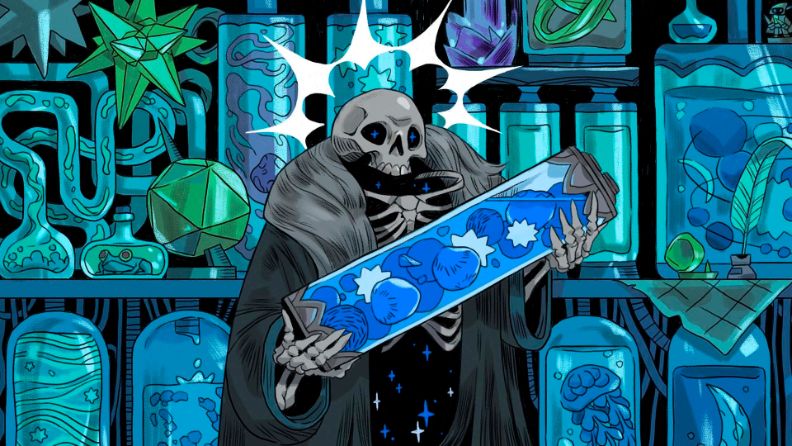 As the game is a mix of RPG and Roguelike genres, Loop Hero has an interesting fantasy setting you’d normally find in classic RPG games like Final Fantasy. A lich has thrown the world into the timeless loop and plunged humanity into endless despair. The game has plenty of perks and features that make it more engaging and pose a challenge of its own.

You can expand your camp, plan your tactics, and acquire plenty of loot and upgrades to make your character stronger. You can also try to make the loop harder to gain better items and equipment and also avoid getting your character killed at the same time or you’ll have to start from scratch, which can be fun yet frustrating at the same time.

Is the game released on Nintendo Switch?

Is Loop Hero coming to Playstation and Xbox as well?

The game’s announcement of Nintendo Switch gave hope to Playstation and Xbox players that they’ll be able to play Loop Hero on PS and Xbox someday. However, devs clarified that there are no plans to bring Loop Hero to PS or Xbox for the time being. We might see a port of the game in the future and if we do, we’ll keep you updated on the latest news about the game.