Is there a Rubber Bandits Nintendo Switch Release Date?

Developed and published by Flashbulb, Rubber Bandits is the recently released multiplayer fighting game. This game throws you into a wild party brawler to steal, smash, and scavenge as much cash as you can. Currently, this game is available to play on Windows, Xbox One, PS4, PS5, and Xbox Series X|S platform. As Nintendo Switch is not included in the list of the platforms, many game fans wonder if there is a Rubber Bandits Nintendo Switch Release Date. If you are also wondering the same thing, continue reading this article. 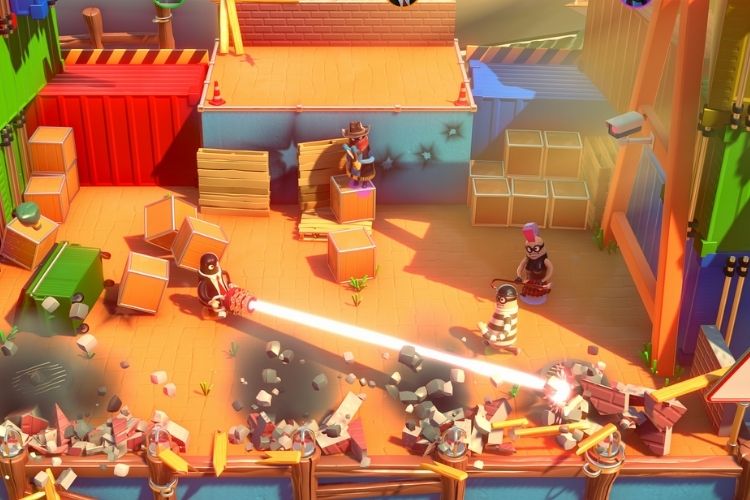 This game features a huge lineup of criminal yet funny-looking characters who participate in hilarious physics-based combat with wacky weapons. This game is a single-player as well as a multiplayer game that you can play with other players online and with your friends as well. Rubber Bandits offers you three action-packed modes featuring different kinds of gameplay. It is your choice whether you want to battle it out in Brawl mode, execute the perfect robbery in Heist mode, or become a criminal mastermind in single-player Arcade mode. Back to the main topic, here is everything you need to know about the Rubber Bandits on Nintendo Switch.

The Nintendo Switch is one of the most popular video game consoles in the world. And when it comes to hybrid consoles, it is, without a doubt, the best and most popular video game console around. This console gives you the flexibility to enjoy gaming at any time, even while traveling. It is because the Switch is itself a tablet that can either be docked for use as a home console or be used as a portable device. 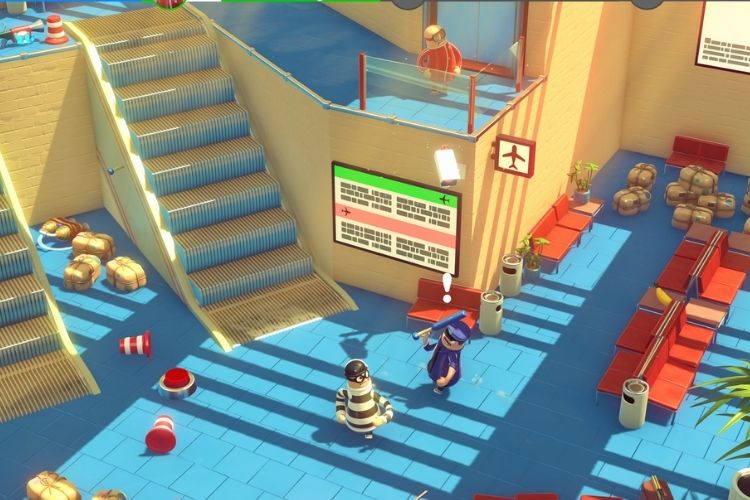 Regarding Rubber Bandits, there is currently no news or announcement regarding its release on the Nintendo Switch platform. It is almost 2022 and it is quite disappointing that the game officials are not targeting this console. The official website of Rubber Bandits shows Steam (PC), Xbox One, Xbox Series X|S, PS4, and PS5 as the only platforms on which this game is available.

Moreover, if Flashbulb announces anything related to this topic in the future, we will surely update you regarding it as soon as possible. Until then, stay tuned to DigiStatement.

Halo Infinite Crossplay Voice Chat not working: How to fix it?