With the introduction of the smartphones and other handheld devices like iPad, the video game community has grown exponentially. A lot of gamers are joining the gaming community after playing games on such devices. Having said that, many recognized games like Rocket League, PUBG Battlegrounds, Call of Duty, etc. have launched their mobile versions to target one of the most populated sectors in the gaming community. Well, Disney Speedstorm is an upcoming kart racing game from Gameloft. Since this game is planned to release for almost every popular video game platform, many game fans wonder whether this game will be released for Android or iOS devices. If you are also looking for an answer to this question, continue reading this article till the end. 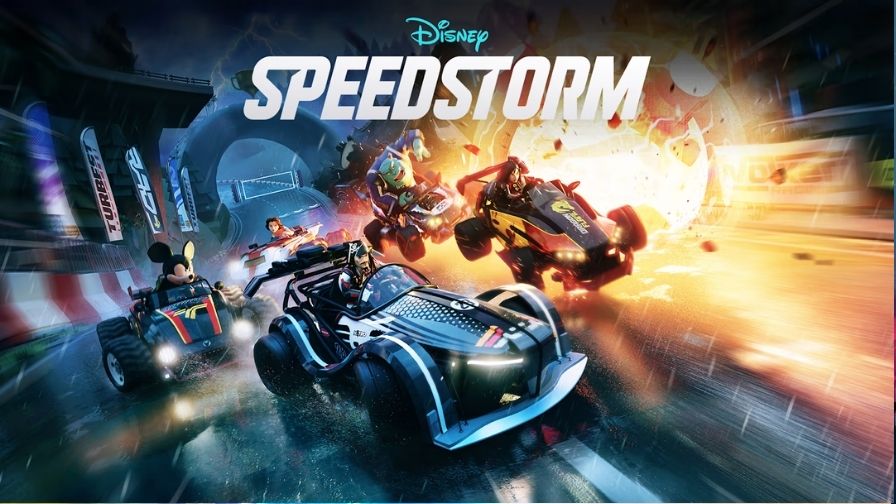 Gameloft’s Disney Speedstorm is the upcoming kart racing video game featuring a lineup of iconic Disney and Pixar characters, getting together for racing combat. Each character present in this game possesses a unique ultimate ability that it can use to outplay its opponents in the race. The races in this game are set on exciting race tracks featuring the remarkable landmarks of the Disney and Pixar world. Coming back to our main topic, here is everything you need to know about the release of Disney Speedstorm on Android and iOS platforms.

Disney Speedstorm on Android and iOS: Will it happen? 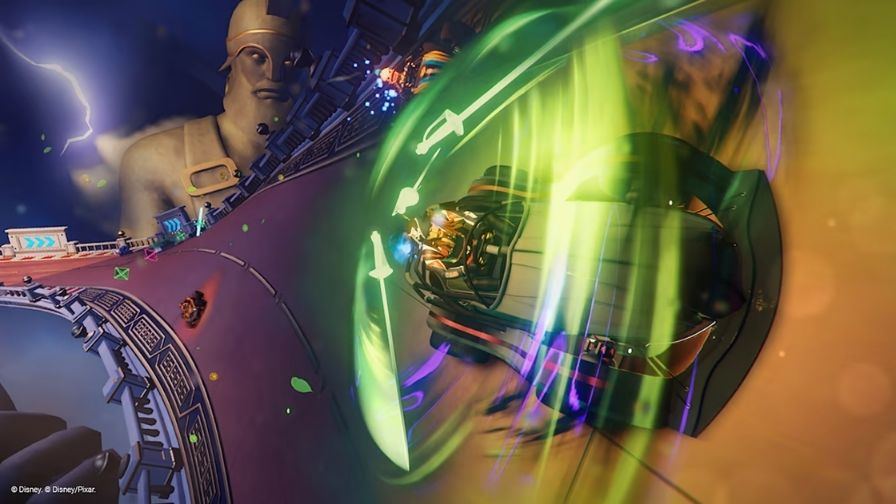 The hero-based battle racing game, set on high-speed circuits inspired by @Disney & @Pixar worlds, is releasing this year on PC & consoles! Pre-register on https://t.co/sjKN6zF05L & you could be among the first to play!#DisneySpeedstorm #Racing #VideoGames #Disney #Pixar pic.twitter.com/SJ5LnnTQ7g

However, just like we have seen many companies launching their games on Android and iOS devices after they do very well on PC and consoles, it is expected that the Android and iOS versions of Disney Speedstorm will be launched later as well if it manages to gain popularity. Well, if Gameloft announces anything related to this game’s release on Android and iOS in the future, DigiStatement will surely let you know about the same.

So, this was everything about the release of Disney Speedstorm on Android and iOS devices. If you found this article helpful, share it with your friends.