Far Cry 6 is an upcoming open-world action-adventure first-person shooter game. The game is the 6th entry in the Far Cry series ( excluding the spin-offs and ports). Far Cry is a popular franchise from the developer studio, Ubisoft Toronto & publisher Ubisoft.

The game is coming to various platforms such as Amazon Luna, Microsoft Windows, PlayStation 4, PlayStation 5, Xbox One, Xbox Series X/S, and also on Google Stadia. It is set for a global release on October 7, 2021.

A Brief Overview on Far Cry 6 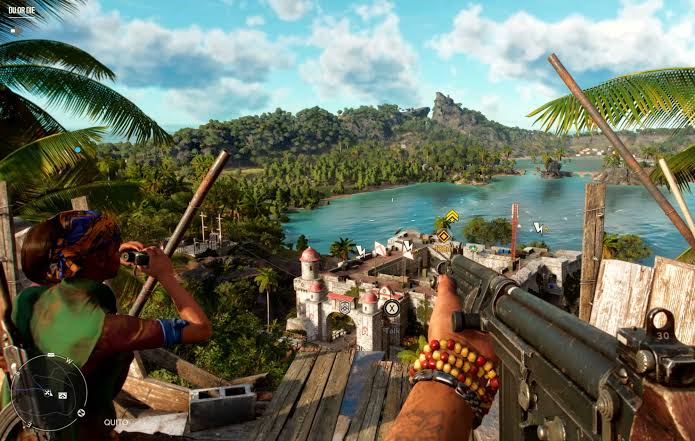 This time, the game takes place on the fictional island of Yara. Players take on the role of a guerilla fighter, Dani Rojas. The basic story in Far Cry 6 follows Dani and her battle to fight against the dictator, El Presidente. Likewise, as in the previous FarCry games, players have to explore the island and complete objectives. Throughout the main story, players have to form allies, capture outposts, infiltrate & also do side missions.

Players can drive vehicles, use makeshift weapons, and also hire allies. There is a new “Fangs for Hire” system, to hire allies to fight besides Dani 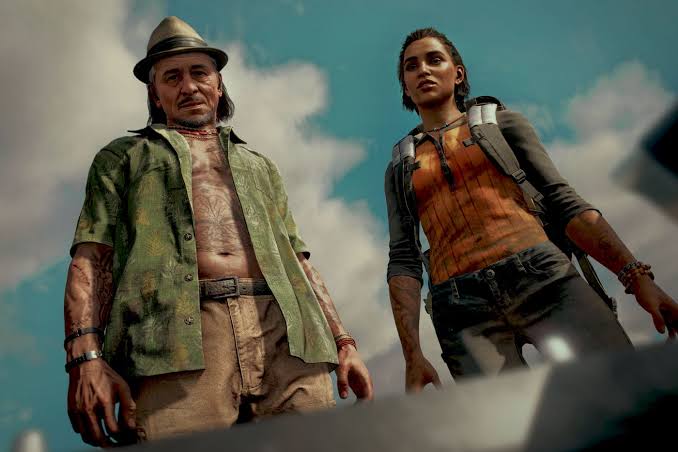 The Xbox Game Pass is one of the biggest draws for Microsoft platforms including Windows and Xbox consoles. The Xbox Game Pass subscription is one of the biggest benefits for Xbox & PC users. The subscription service gives access to an always refreshing catalog of games to players for one price. The games are from a range of major publishers and also from indie ones. Therefore, many gamers are on the Xbox platform for this reason. Players can drive vehicles, use makeshift weapons, and also hire allies.

Coming back to Far Cry 6 and its release for Xbox platforms & Windows. Many players are wondering if the game is coming to the Xbox Game Pass.

The current knowledge right now is that Far Cry 6 is coming to the Xbox platforms on release day at a full price. The game is not coming to Xbox Game Pass immediately after release. However, there is a great possibility that the game comes to the Xbox Game Pass at a later date.

Keep posted on Digistatement.com to know about the Xbox Game Pass announcement for Far Cry 6 when it is available.

Aragami 2 Multiplayer not working: How to fix it