eFootball (PES) 2022 is an upcoming football/soccer simulation sports game from the developer studio, PES Productions & publisher Konami. The game is the prime rival of the Fifa franchise from EA Sports. The game is free-to-play after its rebranding from Pro Evolution Soccer to eFootball. 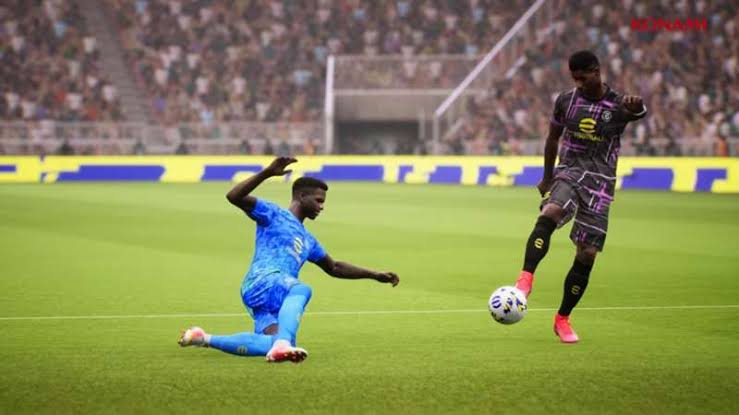 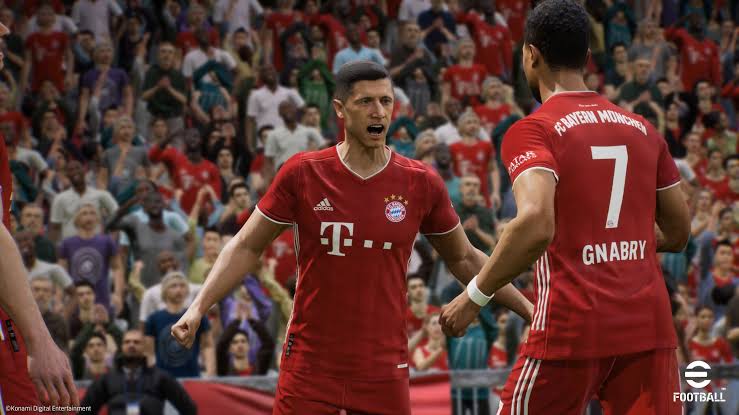 According to the roadmap for the launch & feature releases, crossplay is coming to eFootball 2022 in stages. Consequently, the crossplay allows for players from one platform to compete against PlayStation & Steam players. Also, this feature for mobile players arrives towards the end of 2021. This is exciting news for all fans of the series.

A Premium Player Pack pre-order bundle for the game is now available for purchase. Players on PC and all consoles, including the PlayStation 4, PlayStation 5, Xbox One, and Xbox Series X|S can order it now.

Take a look at the features coming with the bundle here:

eFootball 2022 is coming to various platforms such as Microsoft Windows, PlayStation 4, PlayStation 5, Xbox One, Xbox Series X/S, and also on Android & iOS. The game is releasing globally on 30 September 2021.