HellDivers is a hardcore top-down twin-stick shooter from the developer studio, Arrowhead Game Studios & also from publisher Sony Computer Entertainment. It is a first-party game available on the PlayStation 3, PlayStation 4, and PlayStation Vita upon release and also later on Microsoft Windows. The game features a 4-person co-op multiplayer.

Why is HellDivers such a fan favorite? 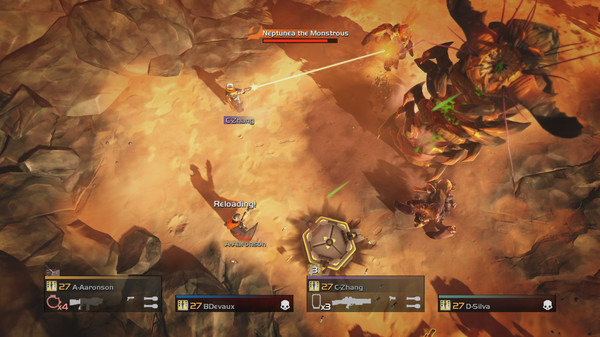 The game is a gut-punching hardcore top-down shooter. It features exciting 2-person to 4-person co-op online or local multiplayer gameplay. The toughness of the game makes for very rewarding gameplay. It is one of the best couch co-op games. The missions are mainly co-op with adrenaline-pumping difficulties. Therefore, cooperation with teammates is vital in the game’s missions. Players rely on each other for the successful completion of each mission. The game features cross-play on all Sony PlayStation systems while it is not available between PC & PlayStation. All these & much more make HellDivers such a fan favorite. 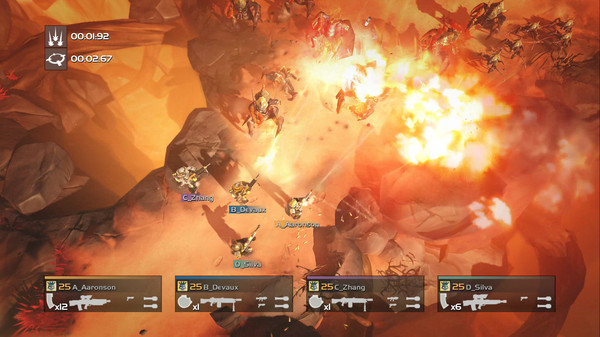 The game’s reception upon release was mainly positive with some critical acclaim. IGN gave the game an excellent 9/10 rating & the game also received a positive 83% on Metacritic. The game was a massive hit with players, they loved the co-op nature & thrilling difficulty of the game. It is a game best enjoyed with friends. The gameplay mechanics and the co-op multiplayer integration in the missions are its standout features.

Is there going to be a HellDivers 2?

Many fans of HellDivers are wondering if a sequel for the beloved game is coming. The excitement and enthusiasm for the co-op shooter are palpable. A sequel for the game is highly anticipated. Currently, the only knowledge and information available to fans is the tease from the official Twitter of the game. Here is a response from the official Twitter account of HellDivers to a question about a sequel :