Cricket 22 is a freshly released cricket simulation game, currently under development and is available through early access. This game is the latest official game for “The Ashes”, which is one of the most iconic series that gets played every year between England and Australia. Cricket 22 features the full licensed Ashes contest. As more and more fans are getting to know about this game, they are also having a question that whether this game will be coming to Game Pass or not? If you are also having a similar question in mind, continue reading this article till the end. 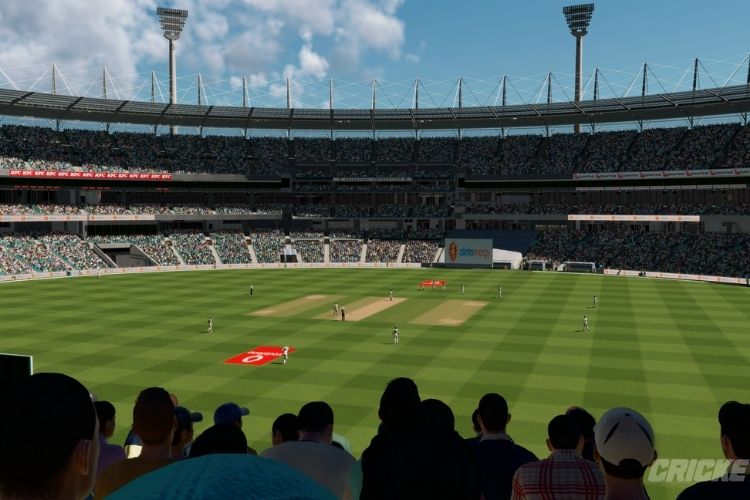 Developed by Big Ant Studios and published by Nacon, Cricket 22 delivers the Ashes, the Big Bash, The Hundred, and a multitude of other fan-favorite competitions. This game uses high technology with immense graphics making the cricket gameplay almost real. In Cricket 22, you can take control of the fielder as well. Being a fielder, you can throw the ball to a specific end making a direct hit to the stumps. Along with it, all-new mechanics, commentary, and a captivating, narrative-driven career mode is also featured in Cricket 22. Coming back to the main topic, here is everything you must know about Cricket 22 on Game Pass.

For those who do not know, Xbox Game Pass is a subscription service from Microsoft in which they ask for a membership fee, and in return, provide premium games to the members for free. Not every single premium game gets listed as free for the members. Many fans want Cricket 22 to be added to Game Pass as the price of the game is quite high. 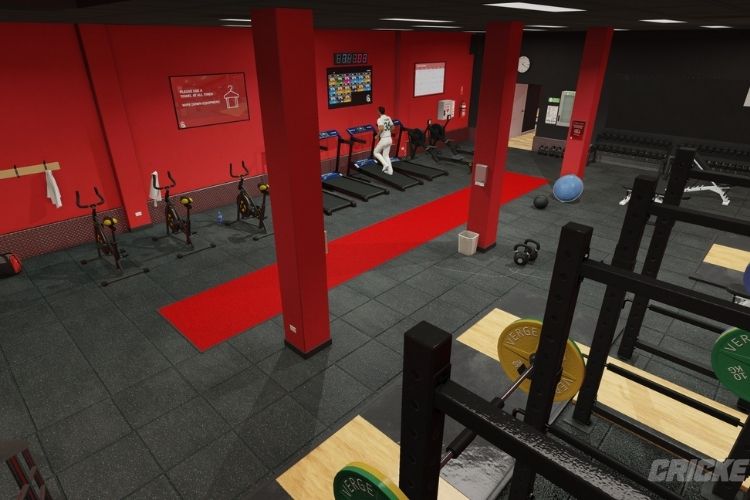 If we talk about the previous installments in this series, they have been featured on Game Pass before. But as of now, Cricket 22 is not available on Game Pass. But, it does not mean that it never will. As mentioned, many games from Big Ant Studios have been added to Game Pass in the past. So, the expectations for Cricket 22 are quite high.

So, if anything related to this topic gets announced by the officials, we will surely let you know about the same at the soonest. So, stay tuned.