iRacing is one of the visually impressive next-gen racing simulators that offers realistic graphics, lifelike tracks, and plenty of additional content in the game. There are numerous features and overall content that are implemented into Season 1 that include major improvements such as new cars, improved practice racing against AI in various circuits that didn’t function AI racing well, and more. With that being said, let’s dive more into the Season 1 2022 update and the list of vehicles and tracks added into the game with additional optimization to the game. 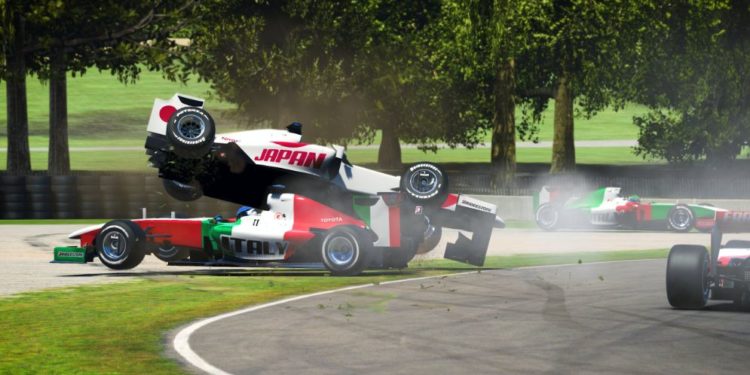 Season 1 added multiple new touring cars from various popular manufacturers such as Honda Civic Type R, Hyundai Elantra N TC, as well as Mercedes-AMG F1 W12 E performance racing machine. The game has included the current generation of fastest F1 racing cars and we can’t wait to try them out in the game, pretty soon, we’ll be able to see Valtteri Bottas and Lewis Hamilton’s cars in the game soon. What’s more, iRacing also expanded its racing tracks and included some of the prominent tracks such as Scotland Knockhill Racing Circuit, and revamped Watkins Glen International.

To make the racing experience more realistic and immersive, iRacing also implemented a new tire scuffing visual effect along with the “Ready to Race” button to help everyone quickly get into a race. The AI drivers have also been tested thoroughly to balance the difficulty on three new vehicles and nineteen new track configurations, giving you the ultimate challenge. 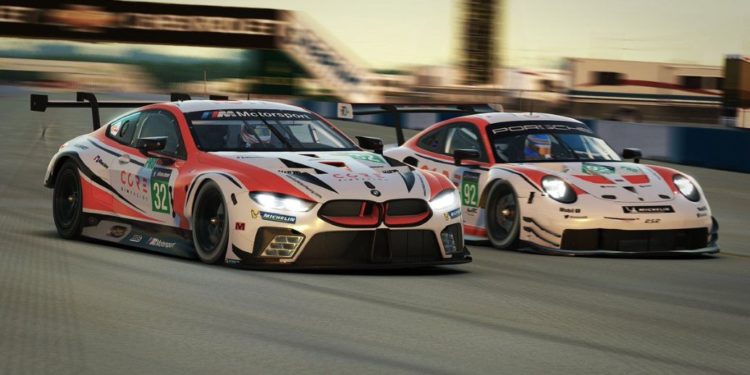 To sum up everything, Season 1 is bringing into the iRacing, here’s the complete list of everything you’ll be getting in the update of the game.

You can find the complete list of Season 1 Release Details here.

How to fix Minecraft Launcher Installation Error (0x80131509) with message ‘Make sure you are connected’?

How to fix Minecraft Launcher Installation Error (0x80131509) with message 'Make sure you are connected'?