How to fix Minecraft Launcher Installation Error (0x80131509) with message ‘Make sure you are connected’? 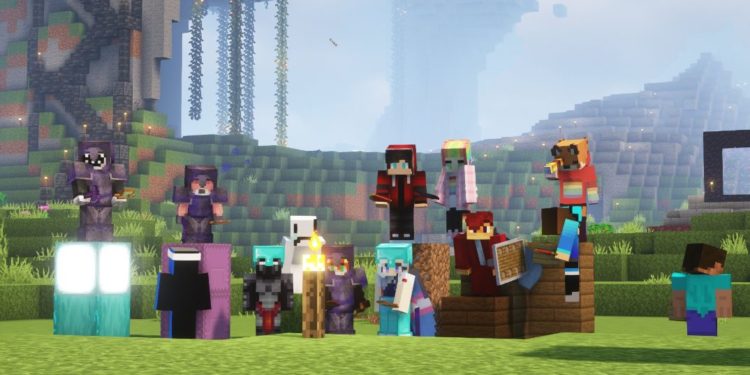 If you’re unable to install the Minecraft launcher on your system, make sure that you’ve updated windows, java, and checked compatibility mode. If you’re certain that you’ve checked everything and the game’s launcher still not functioning, follow the necessary steps.

Many issues in gaming are often caused by unnecessary memory-hogging applications running in the background or faulty software that causes in-game issues. Restarting the PC often fixes some of the issues, so it is recommended to restart your PC and try to install the Minecraft launcher again and see if the error is fixed. If you’re still getting the (0x80131509) error, see the next workaround below.

Make sure you have installed only one launcher.

Another reason why you’re seeing a (0x80131509) error when installing the Minecraft launcher is that the other version of the launcher is interfering with the latest one. Make sure that you’ve uninstalled every official and non-official launcher of the game, restart the system and try installing the latest version of the launcher again. Follow the steps to remove other Minecraft launchers. 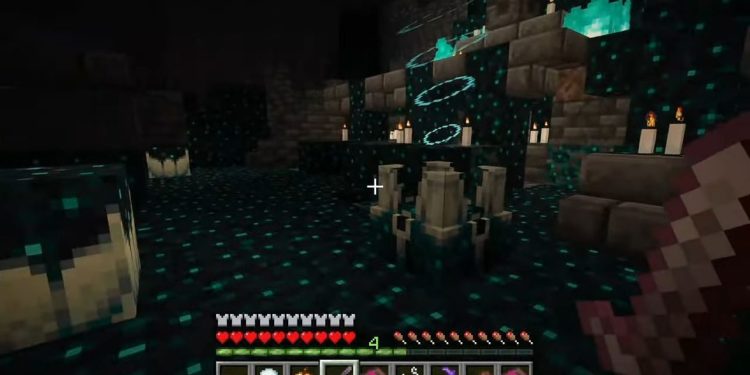 To fix the launcher issues,

This should fix the error message popping up in the Minecraft launcher. Stay tuned for more updates at Digistatement.