iRacing is a subscription-based online racing simulation game developed and published by iRacing.com Motorsport Simulations in 2008 for the Windows PC. The game is a realistic racing simulation game that features real-world licensed cars, tracks, and also enforces the rules of conduct modeled on real auto racing events. It also features real-life racing events. The game is popular among racing simulator enthusiasts. Likewise, it is one of the most popular competitive racing games in the world

iRacing, formerly iRacing.com is an online-only racing game as all the races and practice sessions take place on the publisher’s host server. The game realistically simulates the driving mechanics and physics of real-world driving. 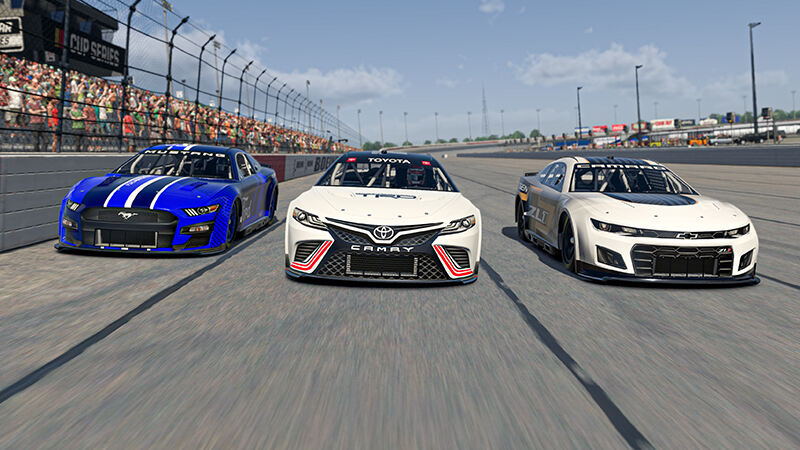 The Season 4 Update of iRacing was released on September 8, 2021. The Season 4 patch of iRacing features major additions such as new cars, new tracks, ai expansions, and also many other improvements under the hood. The new content and features are now available for players to test drive and check out.

The update is now available following months of anticipation and speculations among the iRacing fans.

The Season 4 Update major highlights include:

The World’s Most Famous Short Track.

Road Tires for ALL Vehicles