iOS 14 release date, new features : Everything you need to know.

Rumors, Leaks and Expectations on iOS 14

iOS is a mobile operating software created by Apple. IOS powered most of the Apple devices including iPhone, iPod Touch and iPad. But in 2019, the iPad was removed from this list as it received iPadOS, exclusively for iPad. iOS is known for its direct manipulation and multi-gesture commands. The current version iOS 13 was released on September 19, 2019.

Every September seems to be a festive season for the Apple users as the expected launch date for iOS 14 is scheduled to be in September again, but on 20th this time, 2020. The launch of this software is expected to be a whole new change to the generation of Apple devices as the rumored features own some next-gen specs. 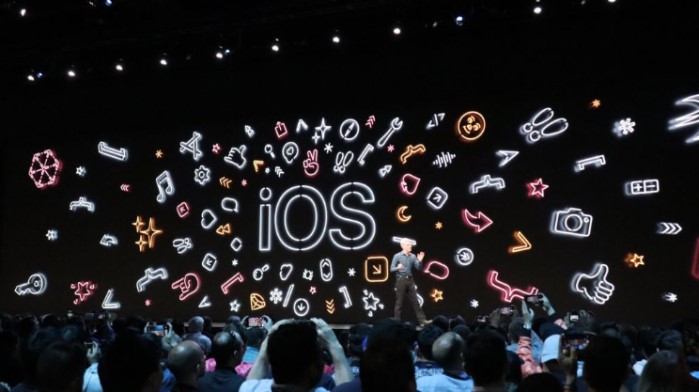 The list of the compatible devices for iOS 14 hasn’t been released yet but similar to the iOS 13 update, devices below 2GB RAM have an assured chance of not being included in this list, which are- iPhone 5s, iPod Tough (6th gen), and iPhone 6  and 6+.

5G network has been the talk of the town lately for both iOS and Android. The iOS 14 is rumored to be a 5G network supporting software, something that the older iPhone will not be able to hook up with. 5G network requires certain modem and processors that can expect compatibility only with new and upcoming devices designed for this.

Apple is planning to release AR glasses that has been researched a lot about. The rumored released date is expected to be along-side or after the release of iOS 14.

The smart spectacles are expected to be supported by iOS 14 and the year 2020 would be a dynamic change for Apple Industries if both the most anticipated technology wait would end this year.

Along with detecting and blocking features, the expected new feature in iOS 14 is to identify a call that has the probability of being spam too like a lot of third-party apps that provide this feature in their paid version. this is just another layer of filter process that can give users some awareness.

The copy and paste system in the Mail could potentially be replaced by direct upload options. This would help a lot of business-related tasks to be completed with ease.

This feature will greatly help users who constantly keep track of notifications or check something time-to-time at a glance. iOS is currently lagging behind in this feature in comparison with Android.

Rumors suggest that the new software might focus on personalizing users’ data or interface. Not many details have been reported regarding this. 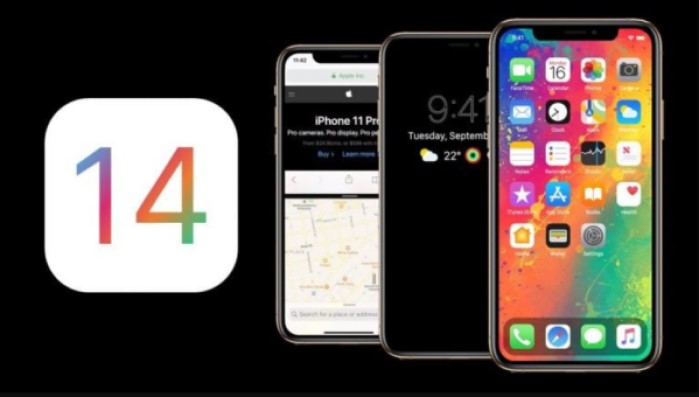 Other rumored and expected changes

Siri enhancements and upgrades, change in the notification panel and system, easy access to updates, new filters in the camera app and alarm enhancement are some rumored/ expected minor system changes.

That was all about the features and expectations of the software. The iOS 14 will release on September 20, 2020. The older versions were launched in September too and Apple tends to keep up the trend.

Rest assured, we will update the article when we receive any news about iOS 14, so stay tuned. Also, share this story to those who are waiting for the iOS 14 update.