All that we know about Meteor Lake processors till now

It isn’t surprising that a multi-national company whose products are purchased in every corner of the world has planned the next 3 years perfectly. Intel’s upcoming plans regarding the processor series are very interesting to even think about.

Meteor Lake is one of the major projects coming up from Intel. The Meteor Lake series is not going to be available until late 2022 or 2023. But almost every important detail about the processor is surfing on the web already.

Intel engineers have submitted support patches of Meteor Lake processor series to Linux Kernels. The image attached below is the patch that appeared on the Linux Kernel-

We will get to see the Intel e1000e Linux driver will extend support for Meteor Lake processors, but hopefully excluding the Gigabit NICs and finding a better alternative that will be the latest two years from now. So the first version of the Meteor Lake processors will come with Linux 5.10. 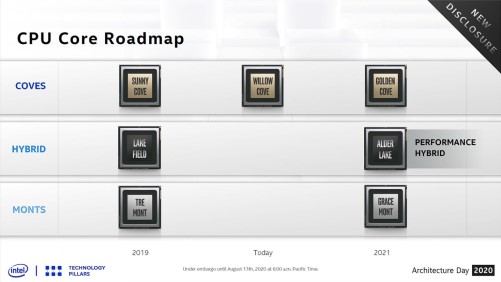 Intel Meteor Lake series will compete with the AMD Zen4 processors in the market. However, the expected AMD series will release a year or less sooner than the Meteor Lake architecture.