Since the start of the open beta, Hyper Scape developers have shipped a new patch, 0.4, for their battle royale game on July 17th, 2020. This patch is set to nerf some of the more overpowered guns in the game and some major hack changes. There will be several bug fixes to improve the gameplay.

Players that have got hands-on experience with Hyper Scape have found weapons like Gatling gun Hexfire, Komodo, and grenade launching Salvo to be overpowered and even the most unskilled players can easily get a hold of them. And many players reported issues related to bugs and hacks. The developers paid the most attention to these feedbacks and made some significant changes in the new patch.

This update solves major issues related to multiple bugs and balancing issues encountered since the Technical Test. So, without further ado, let us look at all the changes that were shipped in the 0.4 Patch. 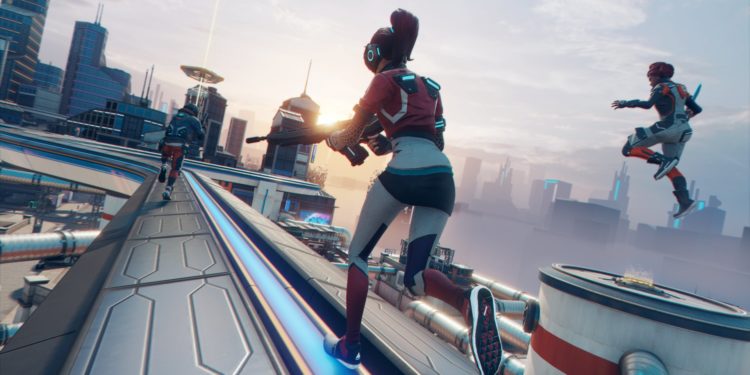 Players reported that Salvo was way too powerful when encountered indoors in carpet bombing and they felt like even the most unskilled player could easily get a hold it. Keeping this in mind, the developers have reduced pushback on explosion to limit movement impairment. This weapon will now be slower and precise.

This weapon was also very easy to control. So, the developers have made the necessary changes to make it more practical. 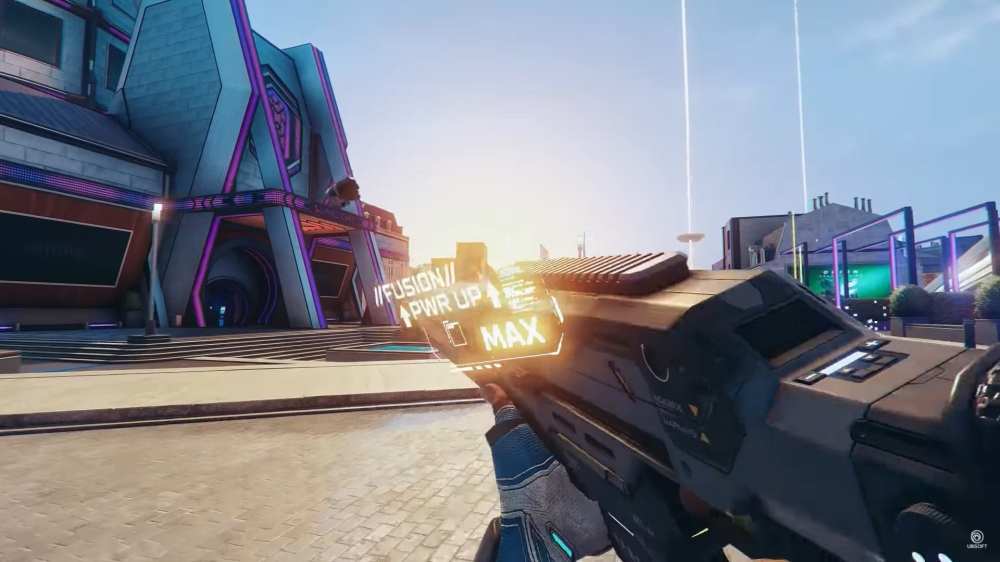 A bug was responsible for making the Hexfire too powerful in some cases. So, this bug has been fixed and the aiming skills required will be equivalent to the other weapons.

The developers have increased the utility of this hack by making certain changes.

This hack was way too powerful in some cases, so the developers have made it more balanced.

Many bugs related to gameplay, weapons, hacks, events, UI, and online have been fixed.

For complete details and information, you can visit the official Ubisoft page by clicking here.