Note: This post is updated continuously. New updates are being added at the bottom

Original Post (March 24): The Chinese OEM Huawei is currently rolling out the EMUI 10 update (Based on Android 10) to its devices. Most of the phones have received the update, while other eligible smartphones are scheduled to get the update. The mountain view tech giant Google has already rolled out two developer previews of the next version of Android i.e., Android 11.

Huawei’s custom OS (EMUI) version is matched with the Android version. So, the EMUI 11 will be based on Android 11. If you want to have a look at the Android 11 features and list of devices that will receive the update, you can visit here. 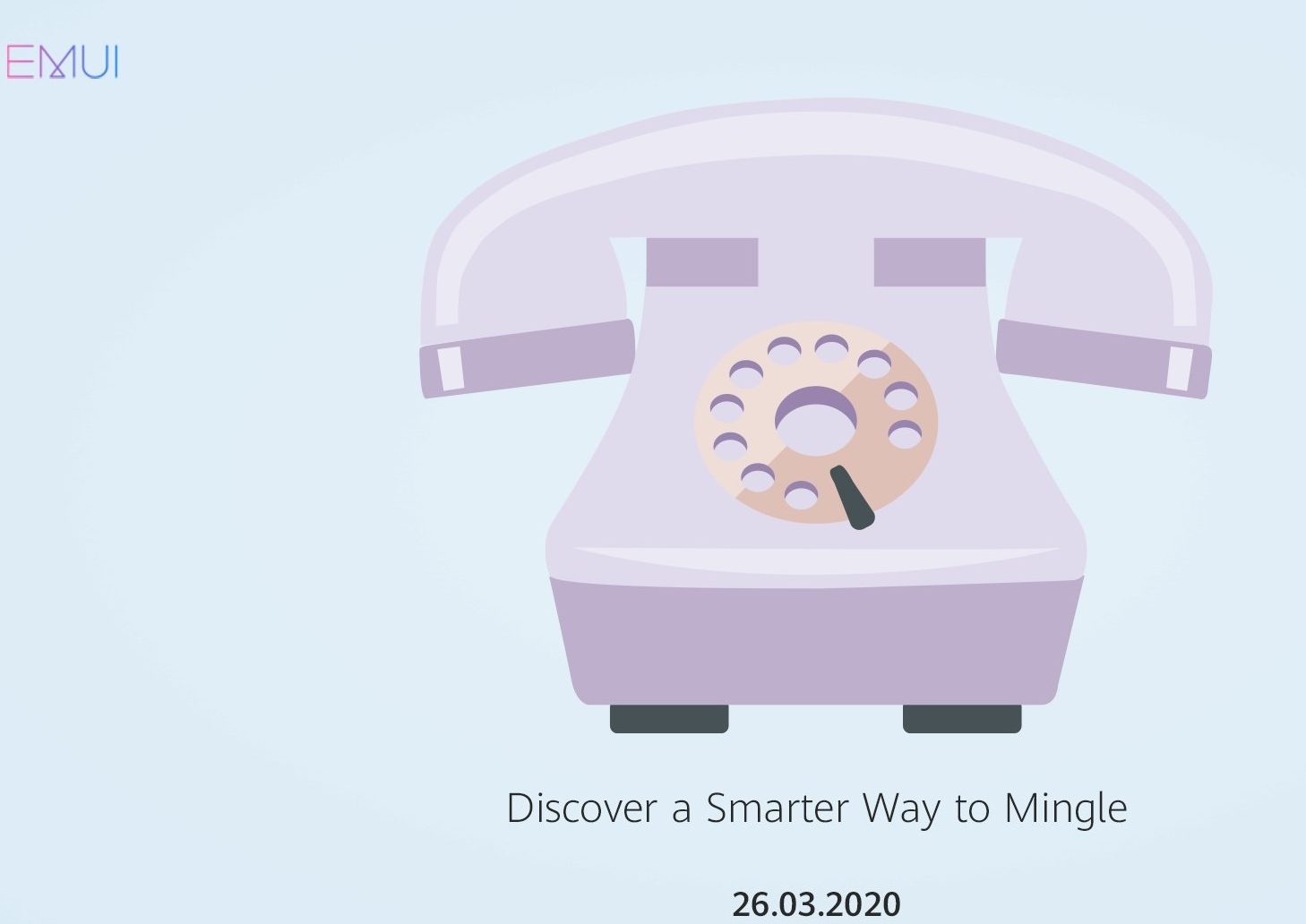 The way you mingle with your folks is about to change forever. EMUI10.1 is 3 days away. Get Ready! #ASeamlessAILife #EMUI #HUAWEIP40 pic.twitter.com/bB3bdaXmP8

EMUI 10.1 recently captured a certificate from CCRC (a Chinese security certification firm) and also grabbed the Evaluation Assurance Level certificate. However, as it is now official, we should not bother about all those things #leaks.

Well, EMUI 10.1 might not bring any major features, but things like – security, GPU Turbo performance will improve. Certain bug fixes, battery improvements, HMS Capabilities, etc. will also be a part of it. So, In case you are wondering will your device gets the EMUI 10.1 or Magic UI 3.1 update, then we have compiled a list of smartphones that are eligible to get the update. Check out the list of devices below:

Note: The above list of devices is not official. But based on past updates, these devices are likely to the new update. Rest assured, we will be updating the post with new info and news whenever anything relevant news arrives. Stay tuned.

Note : The above list of devices is taken from:

EMUI 10.1 is now live on the Huawei P40 series. You can check out all the new features of EMUI 10.1 by visiting the link below :

EMUI 10.1 update ( beta) roadmap for Huawei and Honor phones is now announced by the company. However, it is currently applicable to Chinese devices. Check out the roadmap below;