How to show ping & FPS in League of Legends

Almost every PC gamer prefers to know their in-game ping and FPS in real-time. And these things are even more significant when we are playing a multiplayer online battle arena game. League of Legends is the famous MOBA game from Riot Games. It was released in 2009 and is available to play on PC only but a mobile counterpart for this game is available as well. As League of Legends is a MOBA game, many regular players wish to see the real-time FPS and their ping while playing it. In this article, we have guided you completely on how you can show ping and FPS in the League of Legends game. Continue reading this article till the end to know everything about this topic. 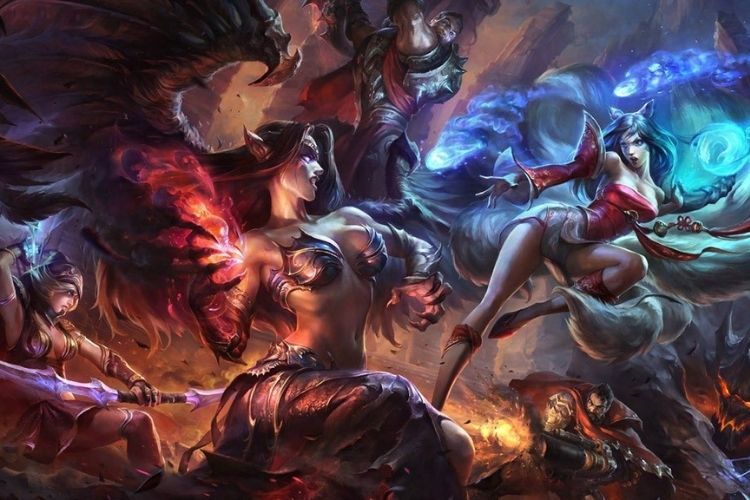 League of Legends is a 2009-released MOBA game. In this game, you play online matches in which two teams of 5 characters each fights against each other. The characters that are featured in this game are called “Champions” and in total, there are more than 150 champions available in this game to choose from. Talking about the Champions, each one of them possesses their unique play style and abilities that players can use in the 5v5 battle. Coming back to our main topic, here is how you can show FPS and ping in real-time in League of Legends.

Just like most of the multiplayer FPS games, enabling the Show FPS and Ping feature in League of Legends game is very easy. By default, the keybind “Ctrl+F” is assigned to show the FPS and ping in the League of Legends game. So, press them together to show FPS and ping while being in the game. In case your game does not show the FPS and ping after pressing “Ctrl+F”, you can also reassign some other key to activate this feature. To do that, you must follow these steps: 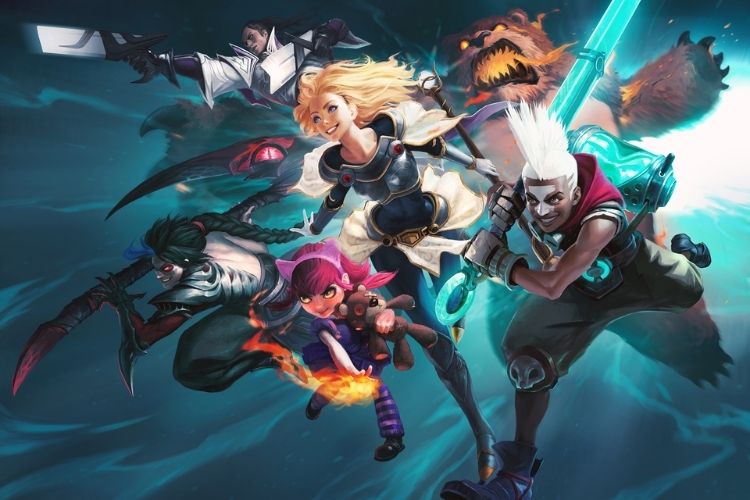 So, this was everything about showing FPS and ping in League of Legends. If you found this article helpful, share it with your friends.

Lost Ark: How to get high FPS & reduce input lag

Lost Ark: How to get high FPS & reduce input lag