Pokemon games are one of Nintendo’s flagship titles that have seen countless evolution and Pokemon Scarlet & Violet is no exception. It is an upcoming open-world RPG that will be featuring the ninth-generation pokemon. The brand-new regions, open world, and Pokemon are something every fan is looking forward to. The second trailer released by Nintendo gave us a general idea of the direction it is striving for. The most important feature that fans are talking about is whether they can play the game online. Well, the answer is Yes, but how? Continue reading the article to know about Pokemon Scarlet & Violet and how to play it online. 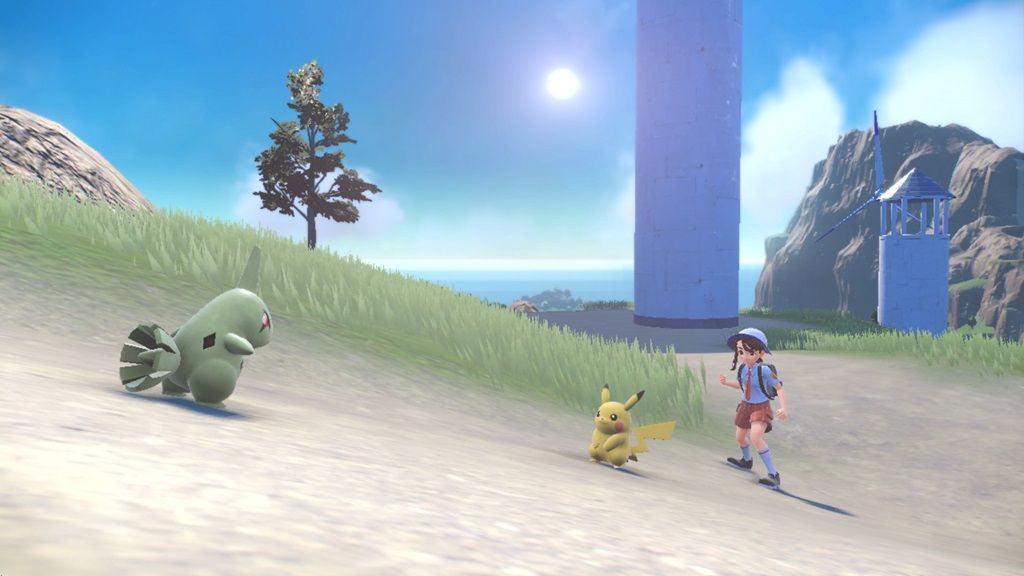 Pokemon Scarlet & Violet is an upcoming game that will release worldwide on November 18, 2022. The trailers of the game revealed a whole lot of interesting pokemon, regions, etc and it looks interesting. It will be the first mainline entry that will have a seamless open world as opposed to Legend Arceus with separate maps. Every area looks good and new starter pokemon are the cherry on top. The story mode is unique as well. Players would be able to witness three separate story paths unlike other previous entries with a linear approach. Now that you know the basics, it’s time we get into online mode and how can you play it. See the next section below to know more.

Can we play it Online?

The good news is that YES, Nintendo has officially confirmed that players can enjoy Pokemon Scarlet & Violet online, and of course, this is quite obvious. When the game releases, it’ll receive various updates, and downloading the 1.01 update will let you play online. It is advised to frequently update your game as it’ll have new content and bug fixes. So, once the game releases, make sure to download the 1.01 update to have a seamless experience.

Things you can do in online mode in Pokemon Scarlet & Violet

The single-player experience of most Pokemon games is great and it will be the same for Scarlet & Violet. However online play will offer an entirely different experience. Not only you can play with friends, but also take part in various activities. Activities like Terra Raid Battles, receive a lot of exclusive items via the mystery gift feature and more. The Pokemon Franchise has a large audience and playing the newly released pokemon game with friends and family will be a delight, no doubt. You can compete with pokemon trainers all across the world, explore the Paldea region, and more. Nintendo has laid the groundwork for Pokemon Scarlet & Violet very well and we are certain it’ll be a success. Anyways, we hope that you enjoyed reading this article. Stay tuned for more updates about Pokemon Scarlet & Violet, news, and more at Digistatement.