Different players have different difficulty requirements. While some folks like to take things easy, others like hardcore challenges. Naturally, a lot of people are curious if they can change the gameplay difficulty in The Chant. Generally, developers do add this feature to their games. This allows players to enjoy a video game according to their skill levels. But, there are some titles out there that require you to grind and get good if you have plans to reach the end. So, if you are also looking for more information, then you have come to the right place.

The Chant is a horror video game that has elements of action survival as well. You go to a remote island in search of peace and spirituality. But, a ritual goes bad and the place gets infested with inter-dimensional monsters. Now, your goal is to survive this horror and try to get out of the island. But, things will progressively get worse and your path will get difficult. So, focus on collecting important items and stay out of sight. But, a lot of players wish the monsters to be tough and difficult to beat. So, will you be able to tweak the difficulty settings in the game? Well, let us find that out.

| Also read: Does The Chant has ultrawide support? 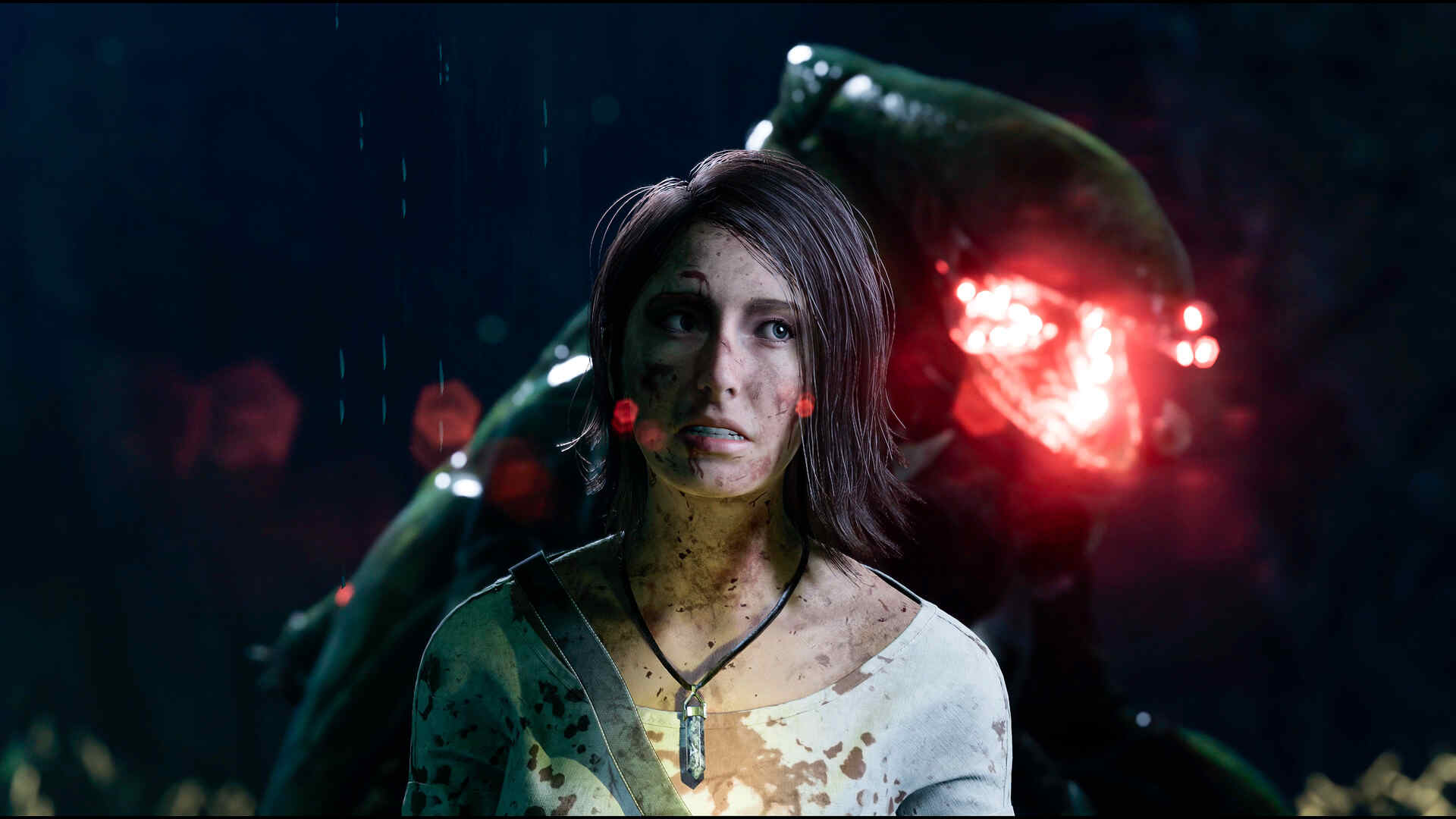 Folks can rejoice because The Chant features difficulty modes. This means that you can tweak this setting according to your need. The game offers three difficulty modes- Easy, Normal, and Hard. You can select any one of them at the beginning of the game. This information has been confirmed by players. So, you don’t have to worry about any unexpected surprises while playing the game. Featuring several difficulty modes is an excellent decision by the developers. It allows folks of various skill sets to play the game and enjoy it at their own pace.

As we mentioned before, some video games do not provide this option. The biggest example is the Dark Souls series. The default difficulty in the game is grueling and folks who don’t get better will quit it. Fortunately, you won’t have to do this with The Chant. You can pick up any of the three difficulties and enjoy the game. Obviously, choosing Hard will make things tough and give you a nice challenge. On the other hand, choosing Easy will keep things at a leisurely pace. This brings us to the end of this article. Stay tuned to Digi Statement, and happy gaming.